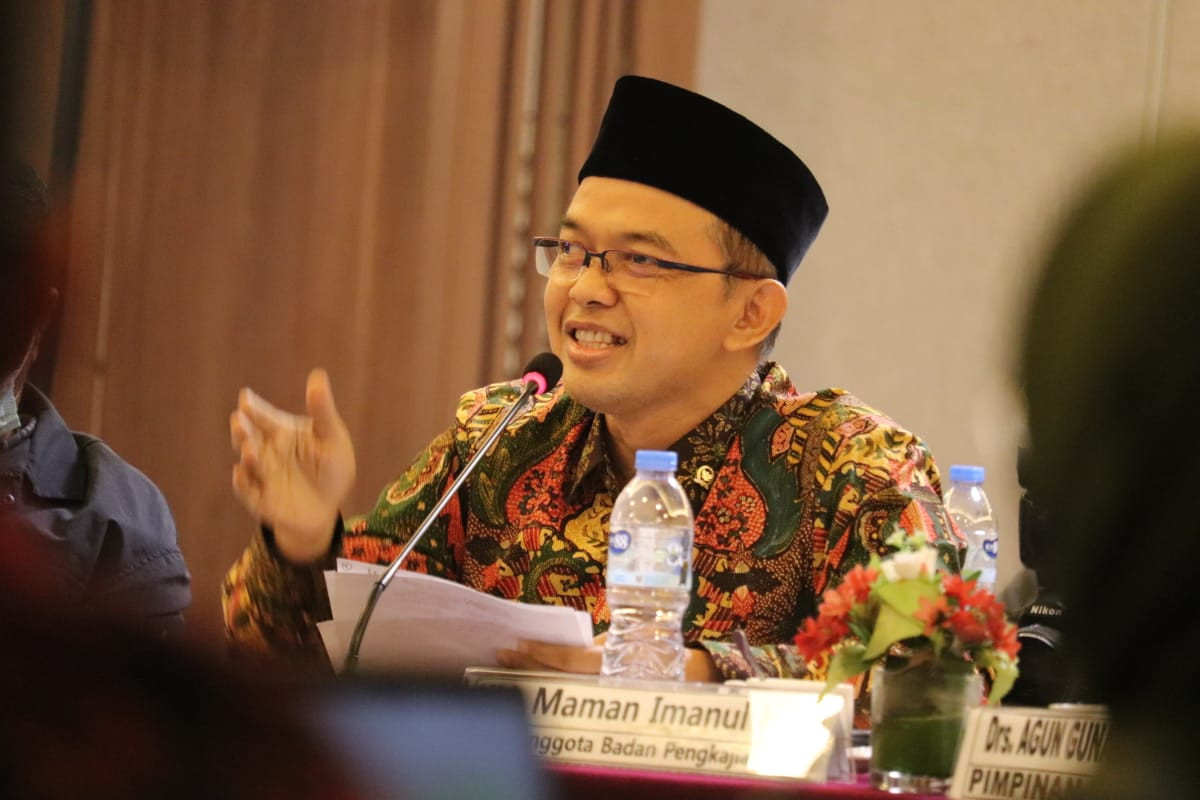 jpnn.com, JAKARTA – Member of the Indonesian House of Representatives Commission VIII KH Maman Imanulhaq encouraged an audit of the finances of the Indonesian Ulema Council (MUI) after the arrest of Ahmad Zain An-Najah by the Anti-Terror Detachment 88 of the National Police.

According to Kiai Maman, the MUI financial audit is a form of financial transparency and accountability as an institution that enjoys the state budget.

“This includes financial audits obtained from the results of halal certification,” said Kiai Maman in a statement received by JPNN.com, Monday (22/11).

Kiai Maman also stated that he did not agree with the dissolution of the MUI, but he encouraged the organization that became a forum for Islamic mass organizations to make improvements.

He said that the public needs to be educated that MUI is not a state institution so that its fatwas are considered binding, whereas other mass organizations such as NU, Muhammadiyah, Persis, etc., also issue fatwas.

The caretaker of the Al Mizan Jatiwangi Islamic Boarding School hopes that the current momentum will be used as an evaluation and improvement in the body of the MUI which has so far seemed exclusive.

According to Kiai Maman, MUI must return to its khitah as did Buya Hamka, the first MUI chairman, namely to guide, foster, and protect Muslims.

Kiai Maman Imanulhaq encouraged an audit of MUI finances, including those obtained from halal certification. 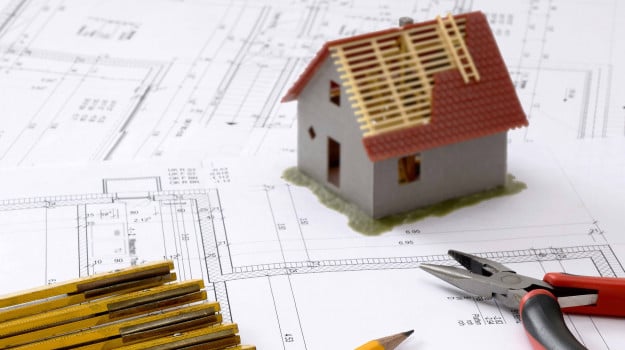 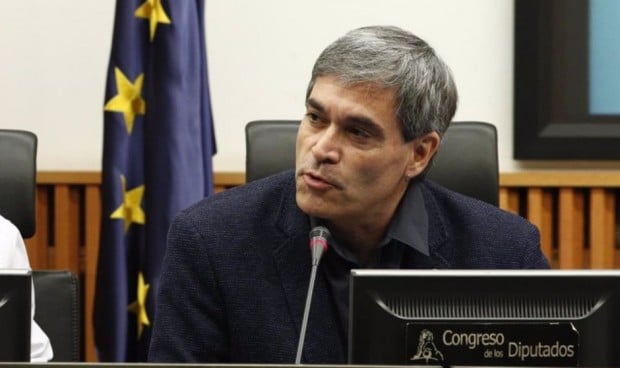 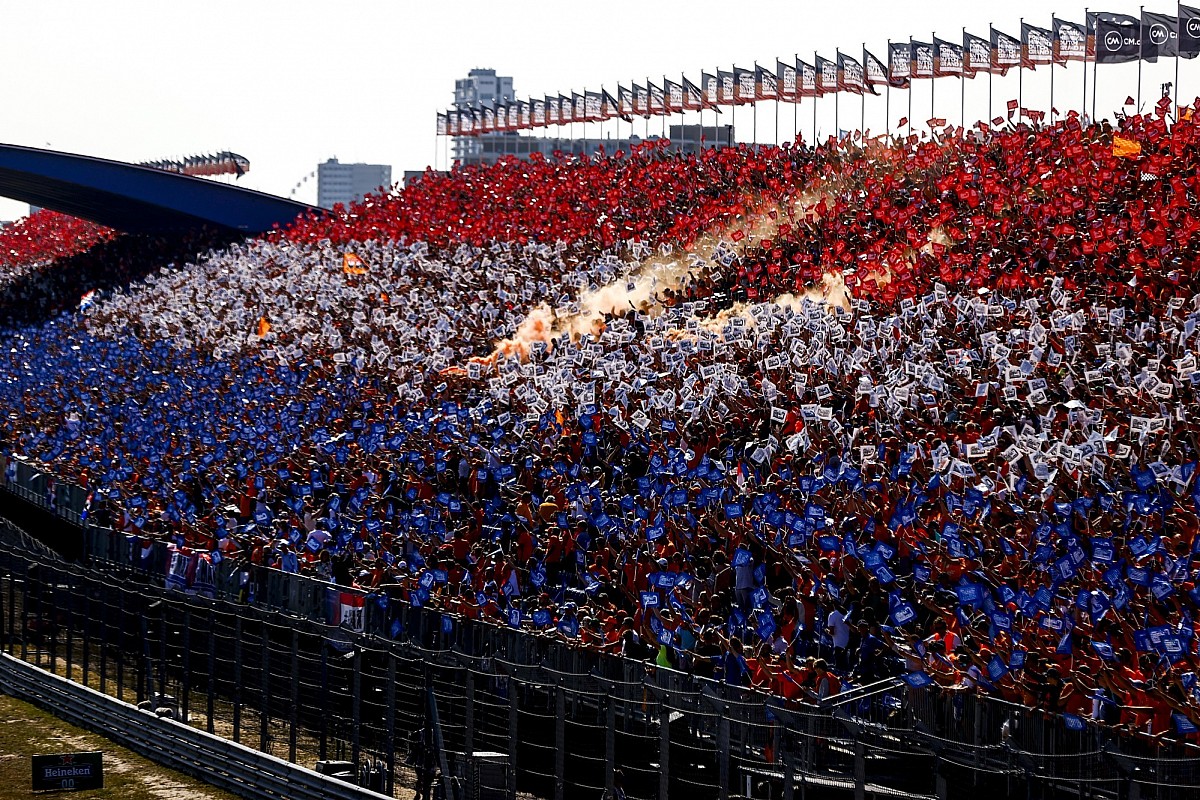 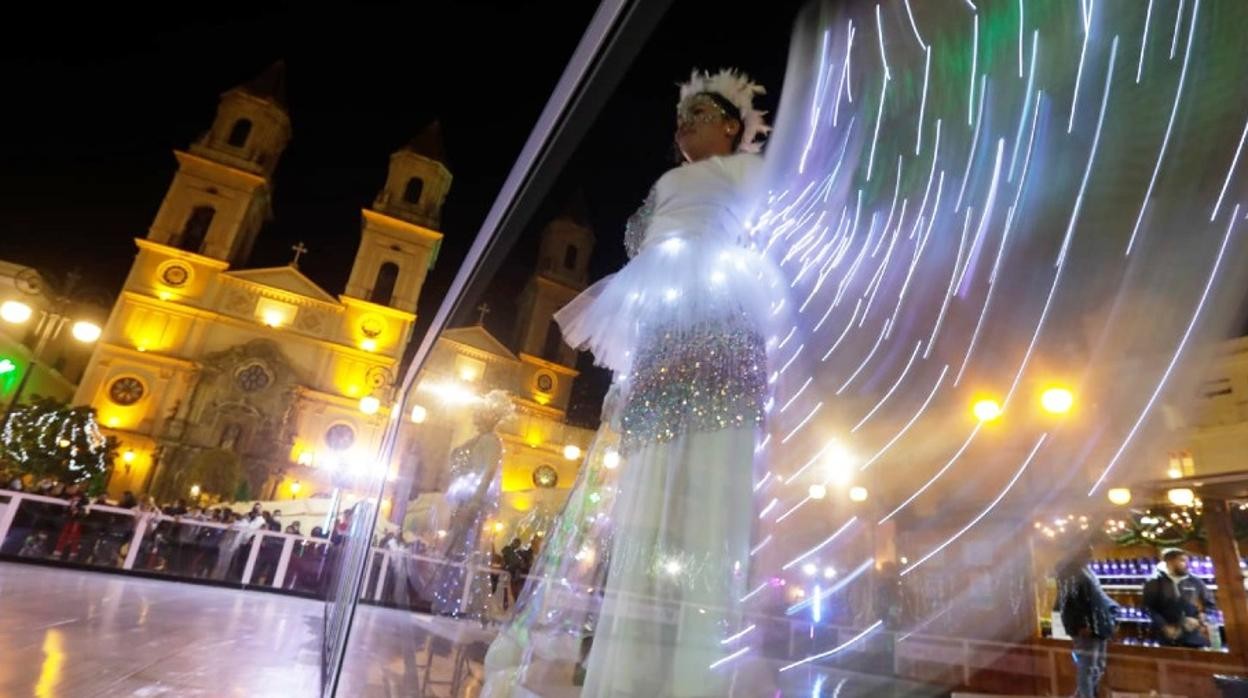