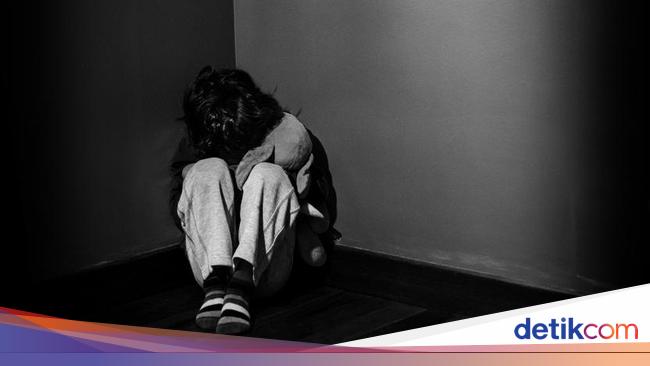 Fahri F Nasution, an 11-year-old boy who went missing by an unknown man during a sport in Kemang, Bogor, has been found. The fifth grade elementary school student was found in the South Jakarta area in a safe condition.

“His son (Fahri) has been found. His condition is safe. (Found) in Jakarta, again being picked up by members, wants to be immediately taken to the Bogor Police PPA unit,” said Kemang Police Chief Kompol Ari Trisnawati confirmed Tuesday (10/5/2022) night.

Ari admitted that he could not explain how Fahri’s chronology could be found. Furthermore, the investigation will be carried out by the Bogor Police Satreskrim.

Previously, it was reported that an 11-year-old boy had not returned since three days ago after being taken by an unknown man while exercising in a housing estate in Bogor, West Java. The boy, Fahri Farluhutan Nasution, was taken by the perpetrators on the pretext of violating the health procedures.

The victim’s parents, Zakaria, said that their youngest child was lost to an unknown person on Sunday (8/5) morning.

“Around 8 o’clock there was a man, reprimanding them for not wearing a mask, violating the procedure like that lah. So at that time, 4 of my children came, then I met 2 children there, so there were 7 people, children too,” continued Zakaria.

The unknown man, said Zakaria, had threatened Fahri and his friends to be imprisoned for not wearing masks.

The man then took 4 children, including Fahri, to Jalan Raya Kemang. The reason, they will be taken to the police station. But later, the unknown man took Fahri to Parung, Bogor, and left Fahri’s 3 friends at Jalan Raya Kemang.

Fahri’s parents, Zakaria, revealed that the unknown man claimed to be a policeman and carried a communication device bigie talkie.

“From the story, his friends don’t know (the perpetrator). He (the perpetrator) uses an Aerox motorbike, he is thin in stature, he is still an older brother, he says, it means he is still young right. Normal skin color, brown he says. Wears a black jacket. Wears sneakers . He brought handie talkiesaid Zakaria. 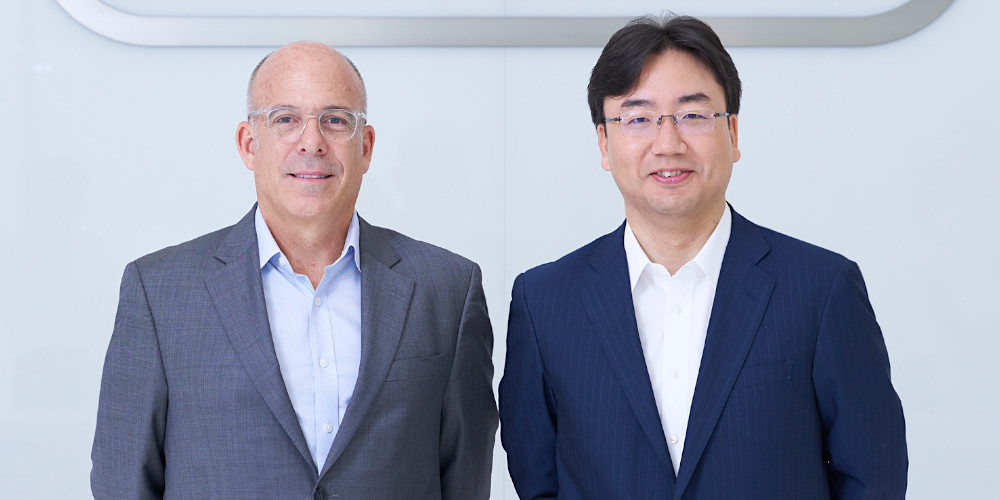 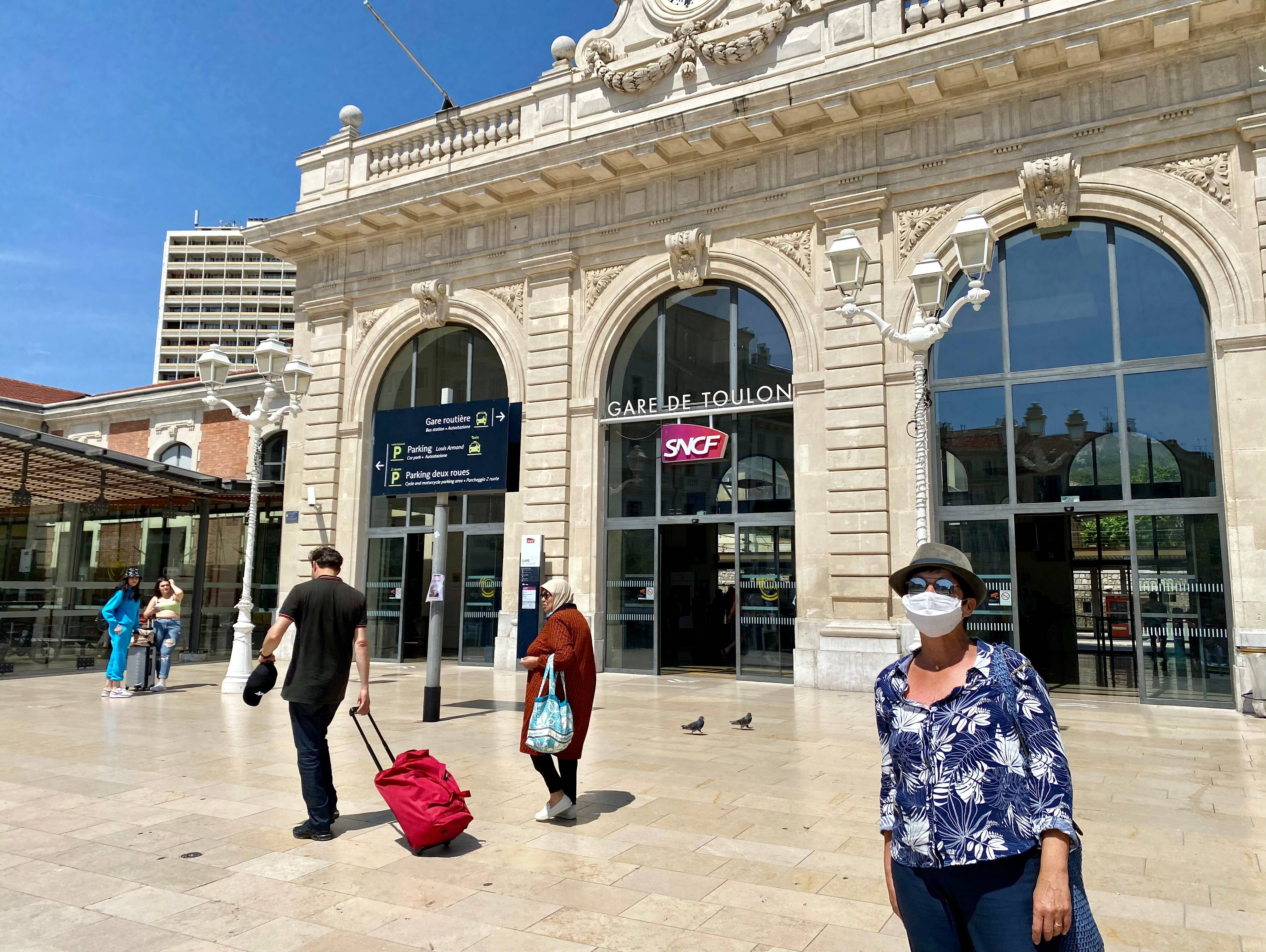 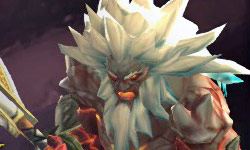 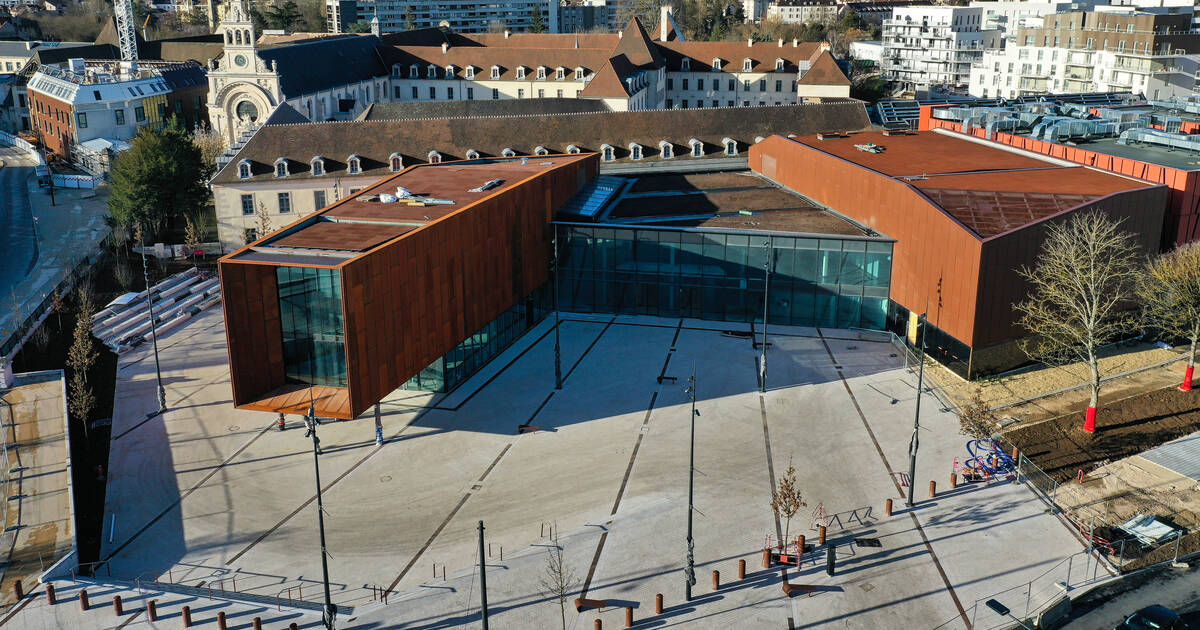