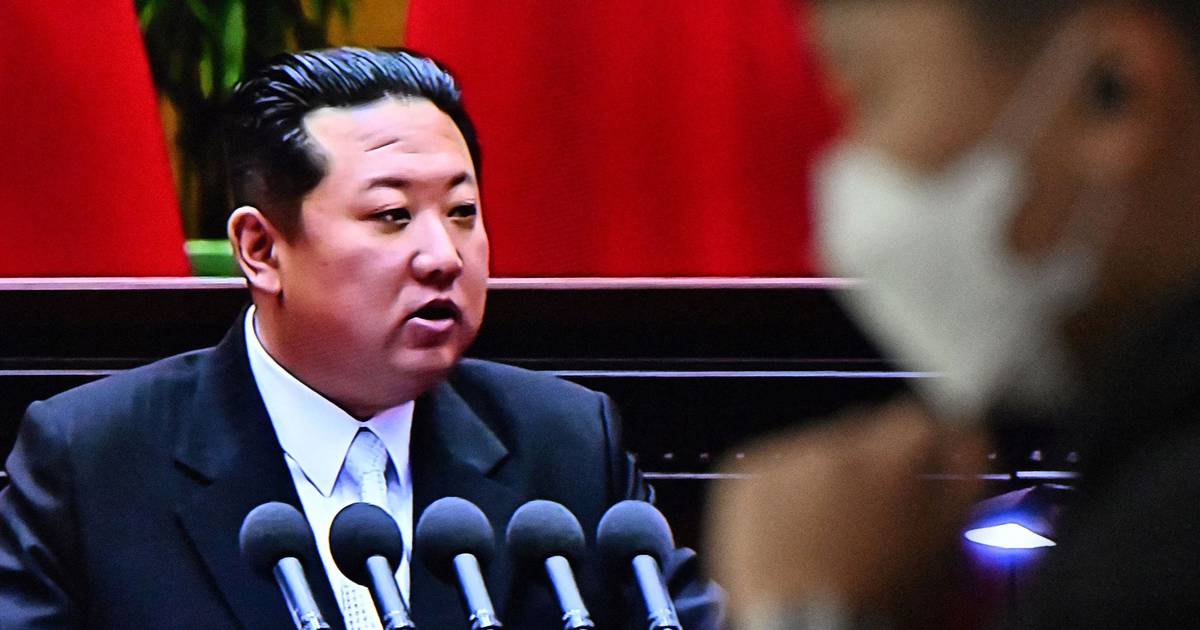 North Korean leader Kim Jong Un ordered the closure of all cities in North Korea after the state said for the first time Thursday that it has COVID-19 at its borders.

“A serious situation has been created due to the introduction of a stealthy mutant virus omicron in our precincts”, said his official Korean Central News Agency. At a party meeting Thursday attended by Kim, authorities upgraded the country’s national lockdown measures to “maximum emergency,” he added.

Kim ordered “all cities and counties in the country to completely close their areas”, to “completely block the transmission of malicious viruses”, according to KCNA.

As of Thursday, the Kim regime had denied it had COVID cases, a claim that experts in the United States, Japan and other countries have questioned. It has also refused vaccines from the outside world, with reports saying planned shipments were put on hold because North Korea was unwilling to follow the rules of Covax, a body backed by the World Health Organization (WHO).

In August 2020, North Korea said it was pushing the development of a vaccine against the virus, but has made little mention of vaccines since then. Any outbreak of COVID-19 in North Korea, if it becomes widespread, could be potentially devastating given that the country has an antiquated health care system and probably has no vaccinations.

The outbreak may also help answer a pressing question about the severity of the highly infectious omicron variant currently encircling the world. Scientists are divided on whether the strain is less dangerous than the original pathogen that emerged in Wuhan by the end of 2019, or if vaccinations and immunity from previous infections have neutralized its impact.

North Korea’s drastic COVID containment measures have worsened the regime’s economic woes, particularly the closure of the border more than two years ago with China, its biggest trading partner. Along with international sanctions, the measures have affected the North Korean economy. 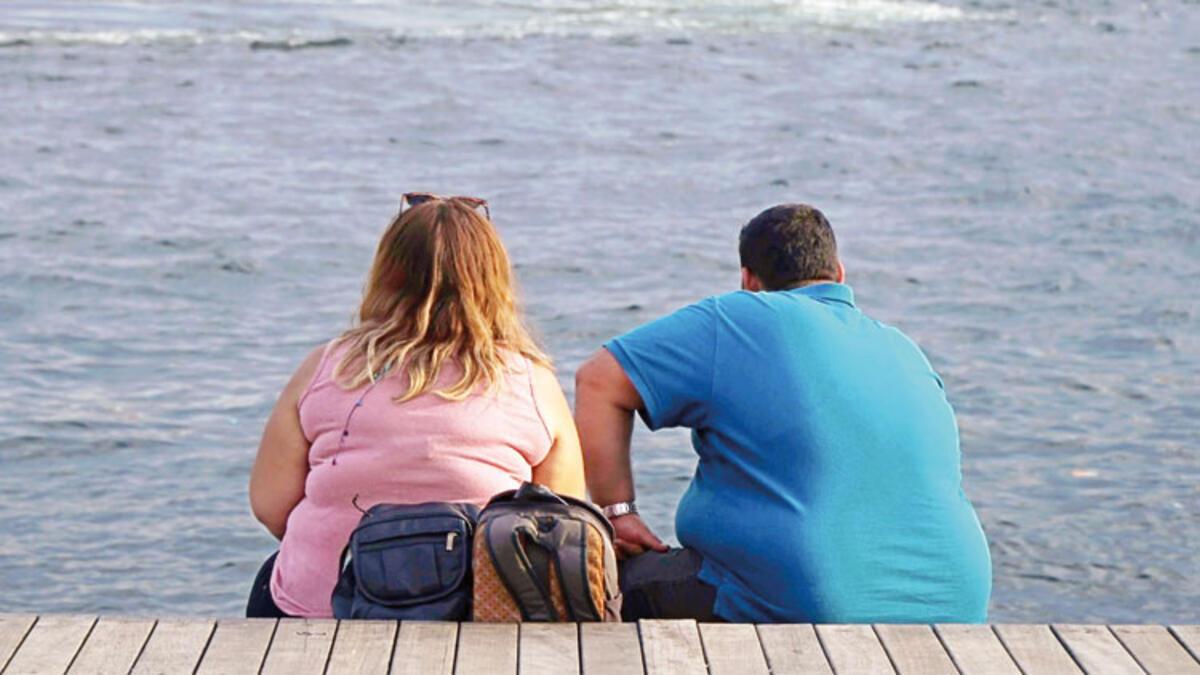 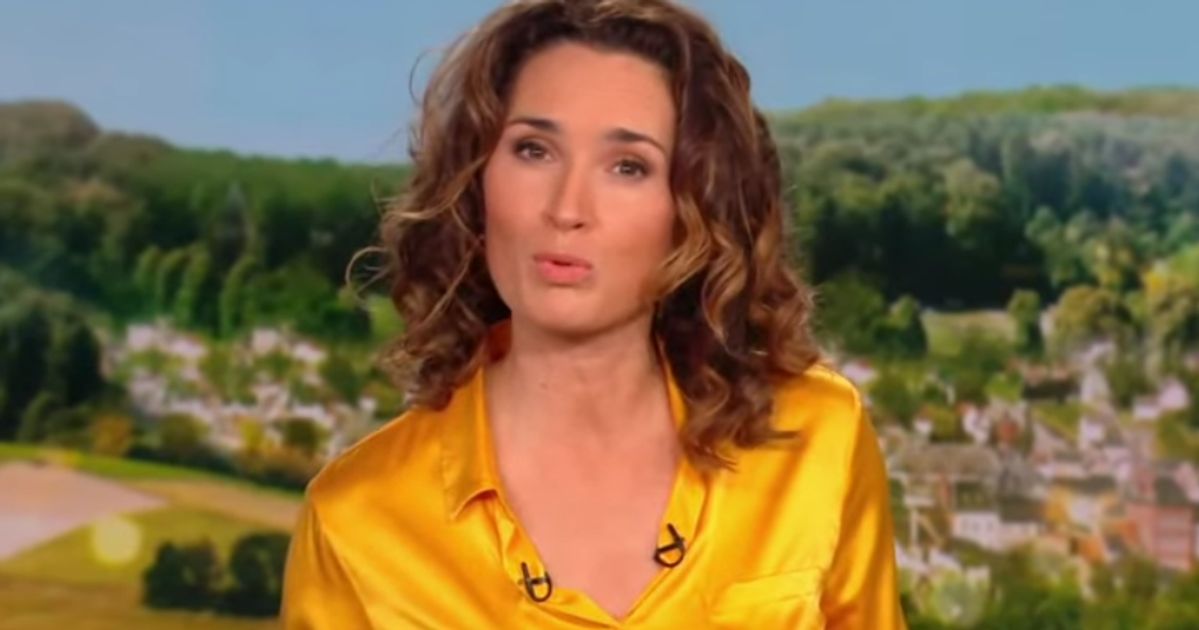 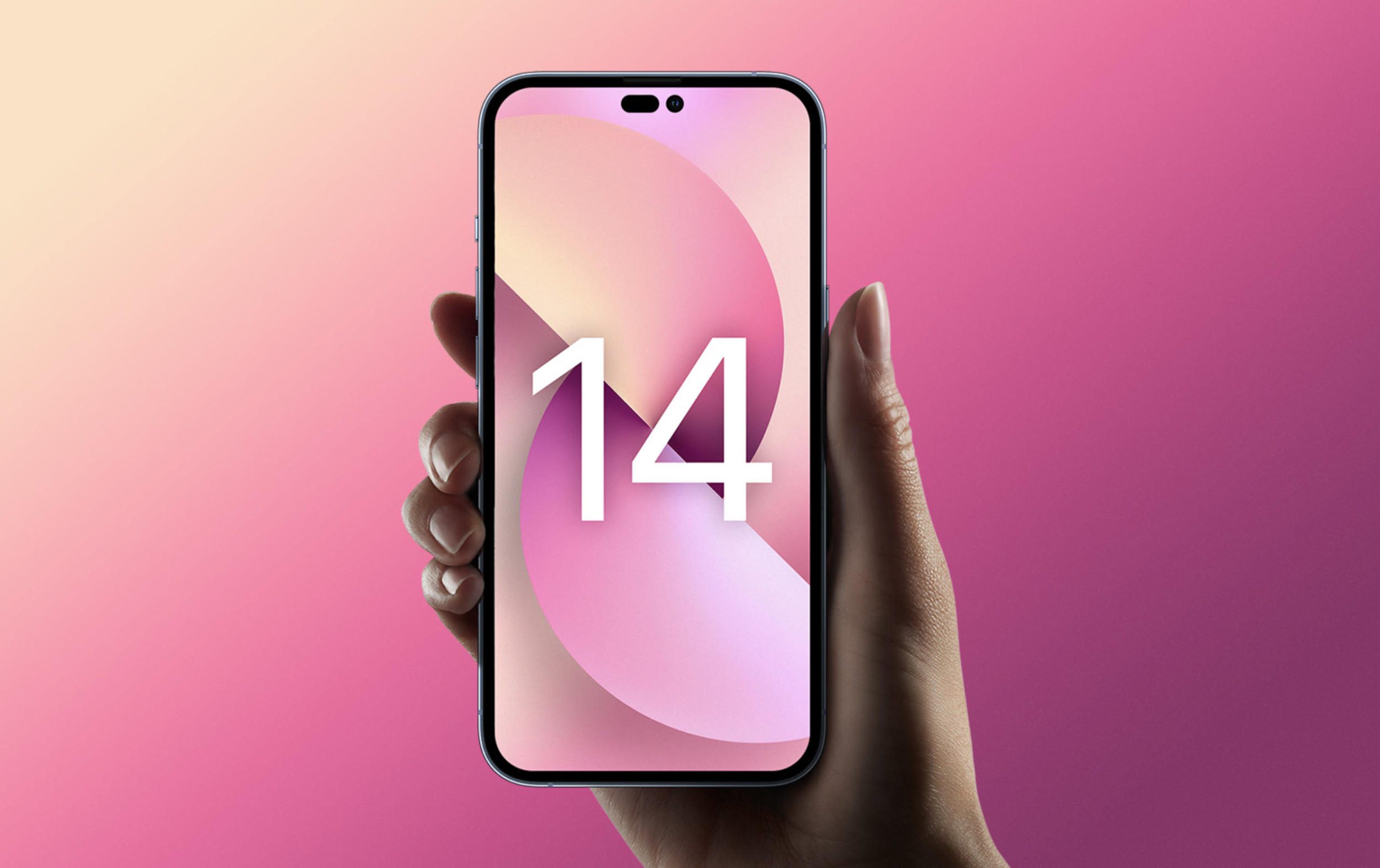