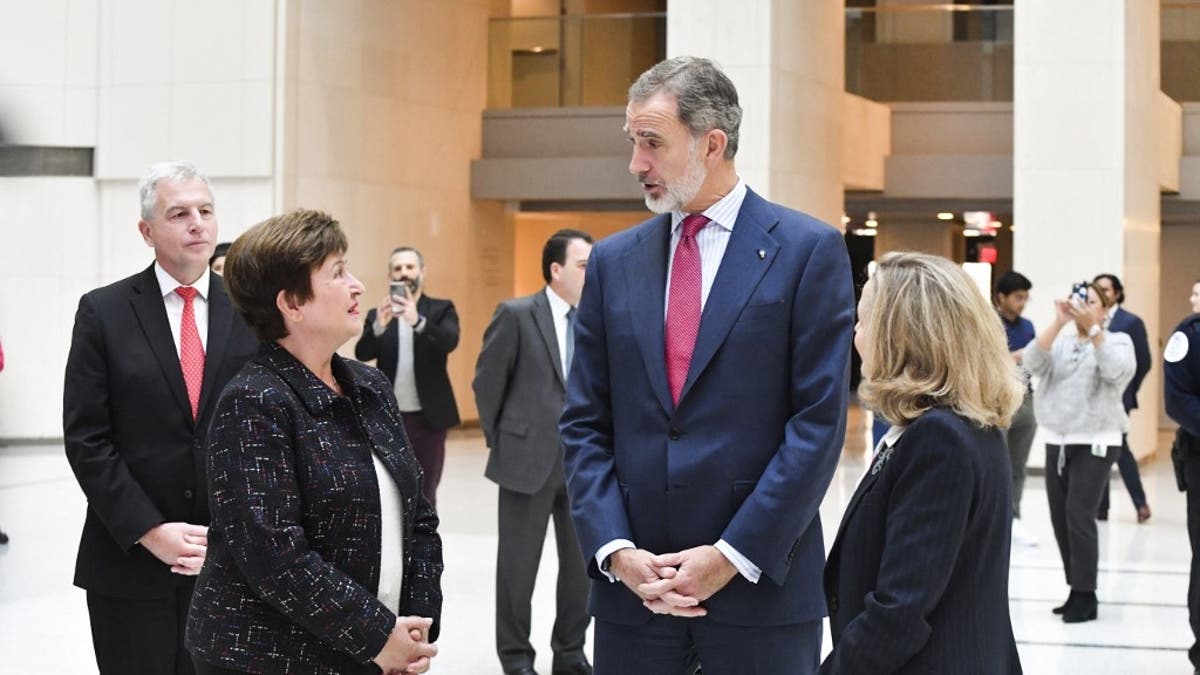 One of the lessons of the Ukraine war, he said, is that “our relations can be easily broken.”

The King of Spain Felipe VI affirmed this Friday in Washington that “major changes in the international order”during an act at Georgetown University, where he studied, preceded by a lunch with the director of the International Monetary Fund (IMF).

“The world of 2022 seems just as challenging as the world of 1922. Dare I say, perhaps even more so. We enter a period of great changes in the international order“, he said during a gala dinner on the occasion of the centenary of the master’s degree in international relations that he studied when he was a prince at Georgetown University.

These are “changes on a scale that we have not witnessed in the last three decades,” he added to hundreds of diners, among which abounded former students and personalities linked to the university.

One of the lessons of the Ukrainian war, he said, is that “our relationships can break easily“.

“The sanctions imposed on Russia in response to its illegal and unjustified invasion of Ukraine have meant undoing more than thirty years of slow economic integration” and when the war ends “diplomatic, economic and cultural exchanges between Russia and the rest of the world, in particular, between Russia and the European Union and the United States, they will be a fraction of what they were before,” he said.

Hours before, Felipe VI visited the IMF for the first time, where he had lunch with its managing director, Kristalina Georgieva, with whom he spoke about the global economic prospects and international cooperation.

Georgieva described the King as “a voice of positivity” and said, speaking to reporters before lunch, that the fact that he has chosen to visit the Fund is an indicator “that in difficult times, when people everywhere are anxious, it is very, very important that we come together and send a message of solidarity”.

The Head of State also spoke with the staff of the financial organization.

This time he did not meet with the American presidentJoe Biden, with whom he had a bilateral meeting before the NATO summit held in Madrid at the end of June. 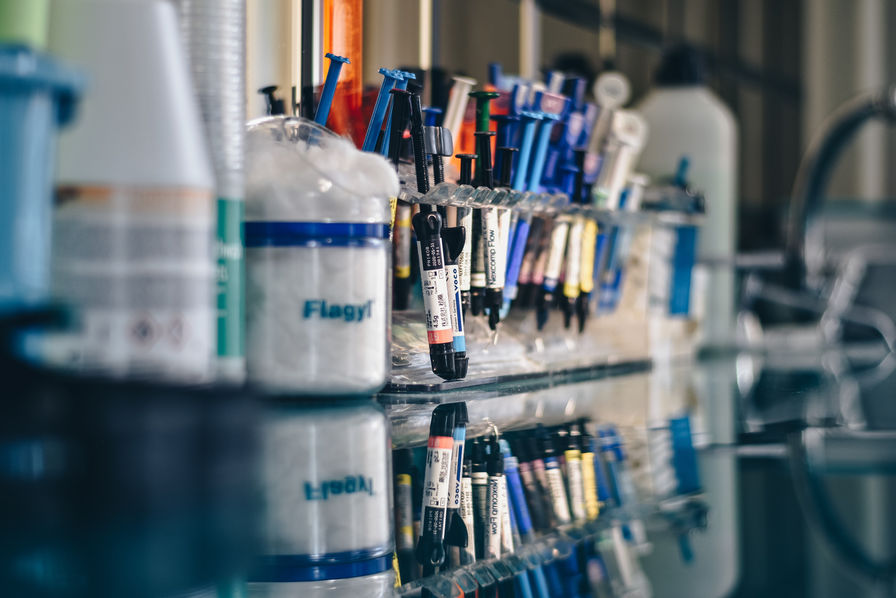 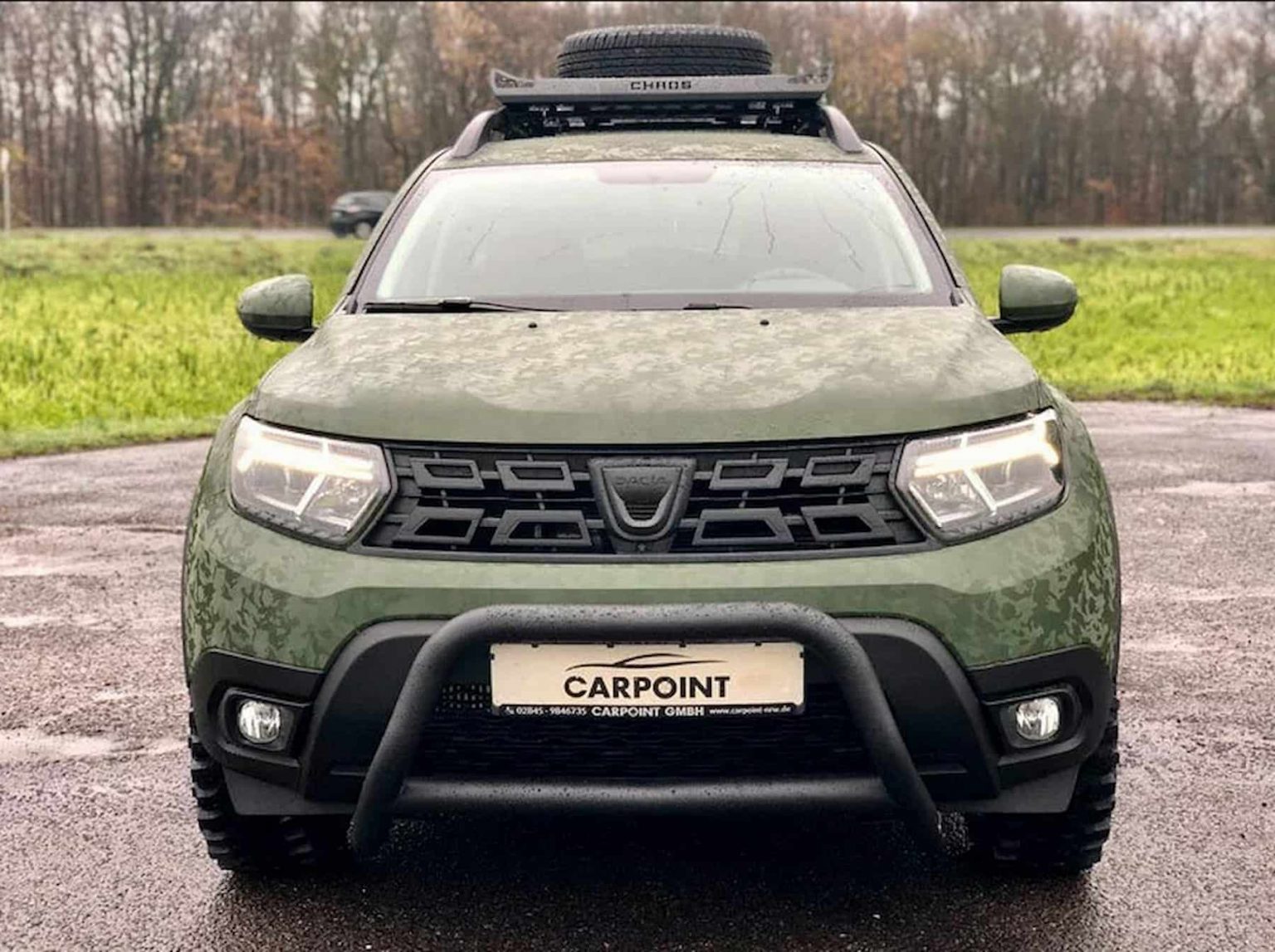 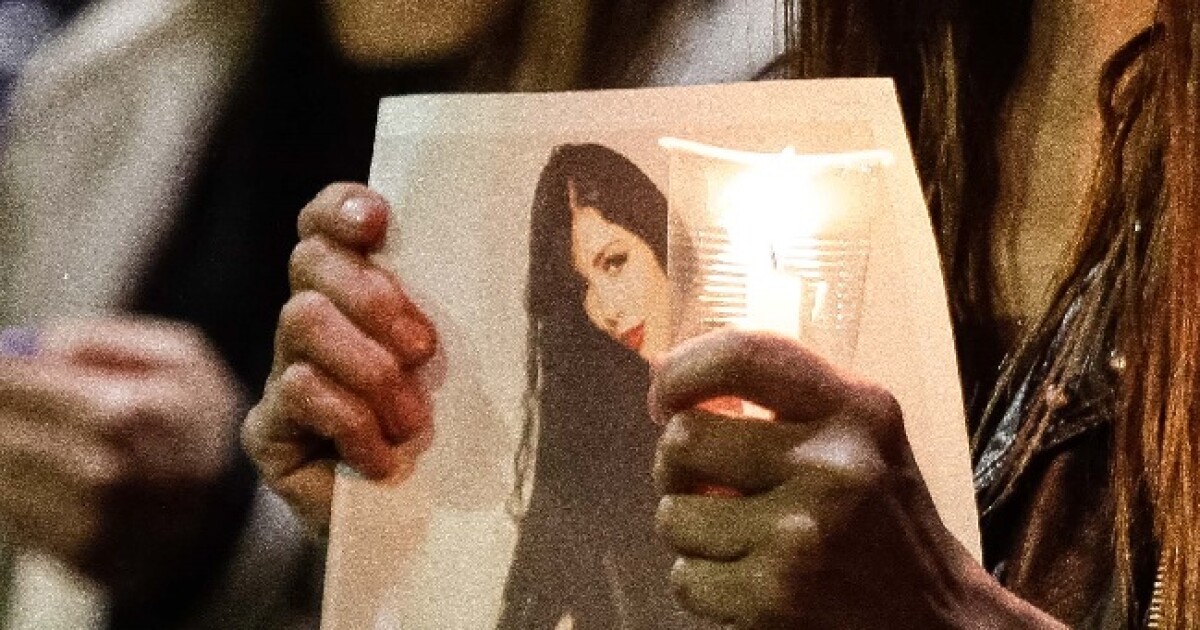 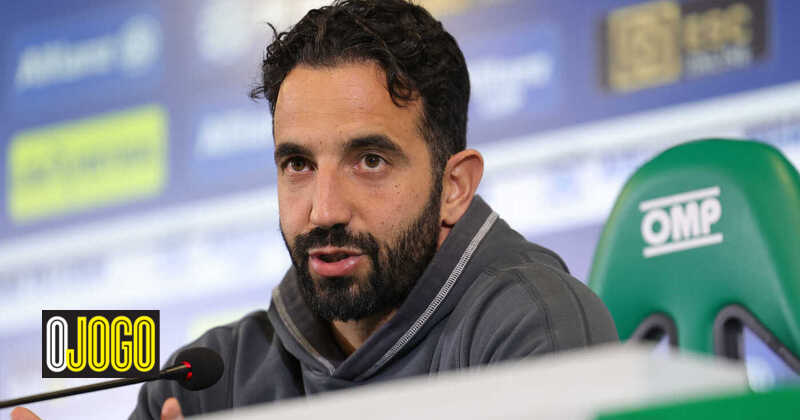