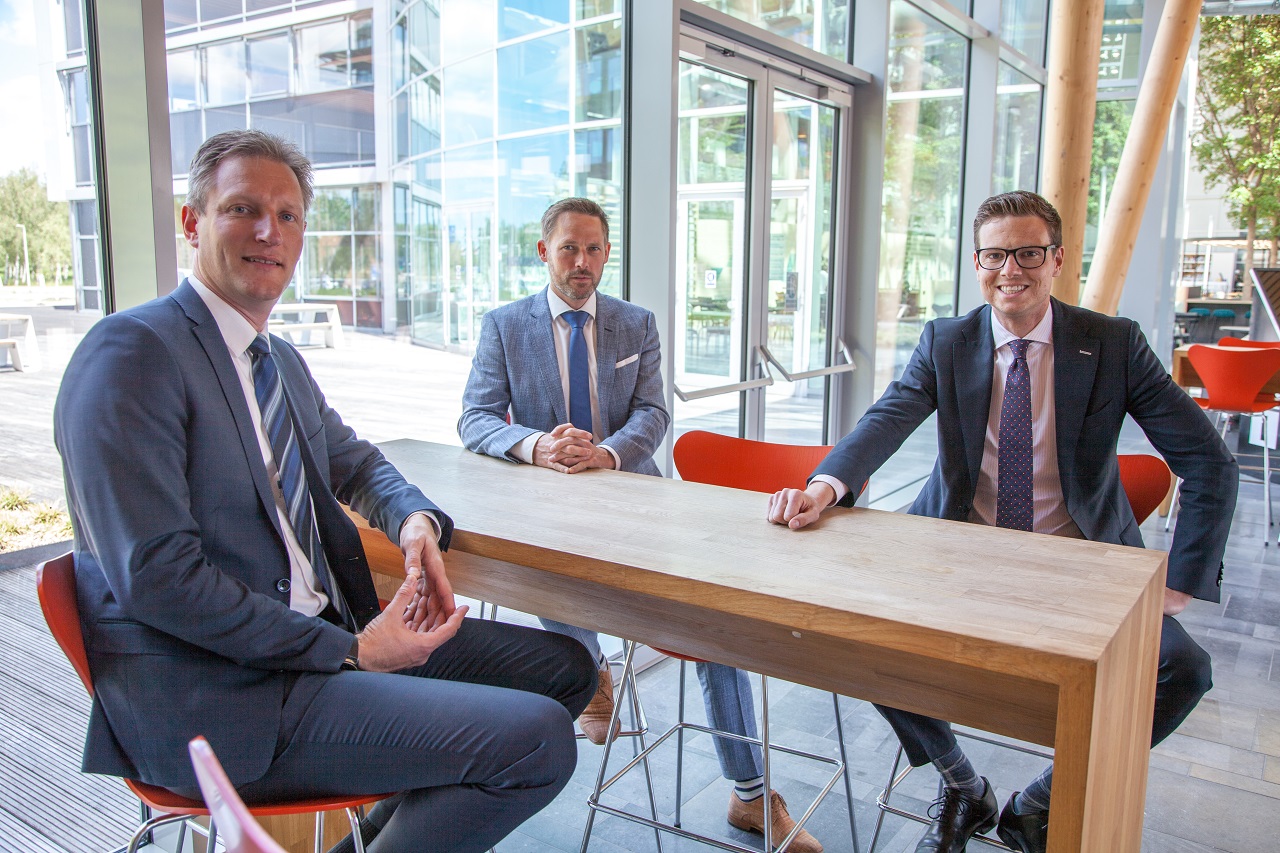 “We were of the opinion that KLM did not comply with this and, moreover, violated our agreements about this, without there being any operational necessity,” said the VNV.

On Thursday, the judge ruled in summary proceedings that the infringement of the fundamental rights of candidates committed by KLM’s conduct in the application procedure is disproportionate, because KLM has not been able to demonstrate that there is an operational necessity.

The judge says about this: “The importance of KLM to finalize its planning with due observance of the collective labor agreement and to organize its business operations as well as possible is also present, but does not weigh as heavily as the rights of the candidate pilots. . This is all the more the case now that the VNV has argued that there are alternatives that the candidate pilots and many of the pilots already working at KLM want to participate in, such as conducting (per) tests, which also achieve the goal of effective planning. can become.”

Under penalty of a penalty of 100,000 euros per violation, the court has immediately prohibited KLM from collecting and/or using information in any way about the vaccination status against COVID-19 and/or rejecting candidates because they indicate that they are not. have been vaccinated and/or do not wish to have a vaccination.

If KLM can demonstrate that operational problems will arise in the future due to travel restrictions for its personnel, the VNV says it is always prepared to look for solutions that do not disproportionately infringe on its (candidate) pilots.