Klopp is a populist, Liverpool is not a financial outsider

Home » Sports » Klopp is a populist, Liverpool is not a financial outsider 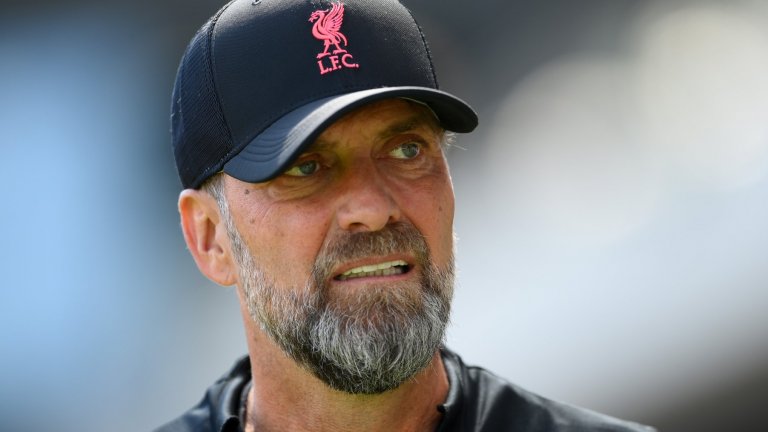 “There are three clubs in the world that can do whatever they want financially,” Jurgen Klopp said a few days ago, explaining why his Liverpool can’t compete with Manchester City in the transfer market.

“You have the best club in the world and you add to it the best striker in the market (Erling Holland), no matter how much it costs you, you just do it. What are we doing at Liverpool? We can’t act like them, it’s impossible.”

The manager’s comments continue to be widely discussed after the derby between Liverpool and City, won by the Reds at Anfield on Sunday.

But what do the facts say on the matter? First of all, if Manchester City really had their way, they would now have Harry Kane along with Erling Holland.

However, the “Citizens” did not put on the table an astronomical amount that would have made Kane’s transfer possible a year ago, and even for Holland, they waited for his buyout clause to be activated and took him for 51.2 million pounds.

Klopp has hinted that the City-Liverpool rivalry is about an evil empire pitted against a noble and honest underdog – which is bound to go down well with Anfield fans.

But he’s just not right. Because the City can’t do exactly what it wants, despite its vast resources. The limitations of financial fair play exist, however many loopholes there may be in them. And looking at the transfer business of the “citizens”, they definitely adhere to certain restrictions.

The Premier League net spend rankings for the 2022/23 season may surprise you. Which team is at the bottom? It was Manchester City who sold three key players – Raheem Sterling, Gabriel Jesus and Oleksandr Zinchenko – to make room on their balance sheet for Holland and, to a lesser extent, Calvin Phillips.

These are the actions of a club that does not do what it wants, but shows sense in the transfer market. Spots players who are nearing the end of their contracts or whose influence in the squad has waned and sells them for good sums. The idea that City are not affected by the same rules as other clubs belittles the intelligent actions of Pep Guardiola and director of football Chiki Begiristain.

Michael Edwards, who until recently was in charge of transfers at Liverpool, has earned huge plaudits for building the superb squad that won the club their first Premier League title.

A suggestion has since been made that while Edwards is a bargain genius, Guardiola and Begiristain are just lucky to have the vast wealth of Abu Dhabi’s government at their disposal.

Let’s not forget, though, that last year City took the title with a starting line-up that often lacked a pure striker and in which the left-back was snapped up for £1.7m by Russian side Ufa.

If we look at the average net spend of the elite English clubs over the last 5 years, City are better than Liverpool.

Manchester United are in 12th place with an average spend of £30.6m, while Liverpool are 9th with £36.3m. First is Manchester United with £105.4m and against these spenders there are no successes, which is further proof that throwing money doesn’t guarantee you anything in football.

Let’s also look at the salary pen. In the five seasons from 2016/17 to 2020/21 (clubs have not released more recent figures), Manchester City spent 60% of their annual income on wages.

At Liverpool, the percentage is almost the same – 61. City undoubtedly spends more on paying its players than its rival, but the amounts are not incomparable – 309 million pounds against 284 million for Liverpool.

If Klopp was right and City did what they wanted, the champions wouldn’t be spending less than West Ham.

The three clubs the German named as financially uncontrollable are believed to be the three that are owned by Arab countries.

Besides City, it’s Newcastle and Paris Saint-Germain. It is not the first time they have been put under a common denominator, UEFA also did it when it fined City and PSG the same amount for violations of financial fair play, although their cases were far from identical.

So did La Liga president Javier Tebas when he said PSG and City were distorting the transfer market. Then the Parisians had already bought Kylian Mbappe and Neymar, while the record purchase of the “citizens” was the 60 million Riyad Mahrez.

It is normal for a club like Liverpool to promote even stricter implementation of Financial Fair Play as it is a way of protecting their position among the world’s elite.

But it is naive to believe that Liverpool and the other elite European clubs are some kind of heroic rebels against PSG, Manchester City and Newcastle.

Klopp is doing amazingly at Anfield and Liverpool are extremely well run these days, but this club is by no means an underdog.

This is a club that paid £85m in the summer for a new striker who scored just three goals against Holland’s 20.

As proof of City’s dominant position in the transfer market, the purchase of 100 million Jack Grealish is usually pointed out.

But the “citizens” regularly withdraw from bids for footballers when they consider that their price has become too high.

Often these players move to one of their direct competitors – Fred, Harry Maguire and Alexis Sanchez went to Manchester United, and Marc Cuqureia and Kalidou Koulibaly to Chelsea.

City really needed a left-back in the summer but refused to pay Brighton 60m for Cuqureia and instead gave Anderlecht 11m for Sergio Gomes.

That’s why Jurgen Klopp’s comment about the positions of City and Liverpool in the transfer market is, to put it mildly, inaccurate.

But Klopp is a populist and wants to position himself and the club in the group of likable outsiders, instead of that of the power-hungry elite.

However, the facts are that Liverpool were a major driving force behind two of the most unpopular and elitist concepts in football history, the European Super League and Project Big Picture.

Otherwise, no one can deny the achievements of the German at the head of the Merseysiders. Liverpool have won 90 or more points in three of the last five seasons and Klopp has beaten Guardiola more than any other manager in history, including in their last three meetings and in eight of their 18 meetings on English soil.

Liverpool were the better team on Sunday too, but not because they do what they want with transfers.

But if we were to reduce everything to transfer figures and player wages, we would be underestimating the contribution of Klopp himself.

In the same way that his speech deflected attention from Guardiola’s achievements and City’s outstanding squad. 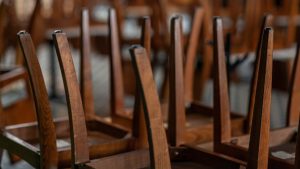 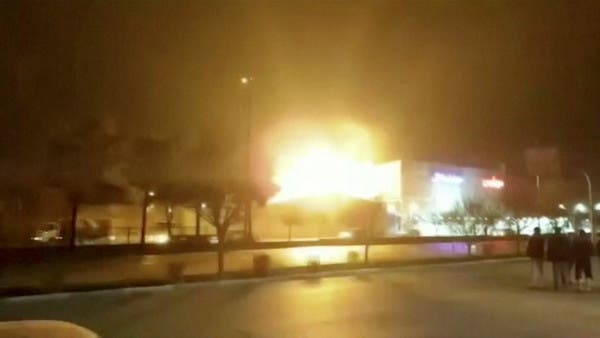 Isfahan strike.. Kyiv hints and Tehran threatens it with “consequences” 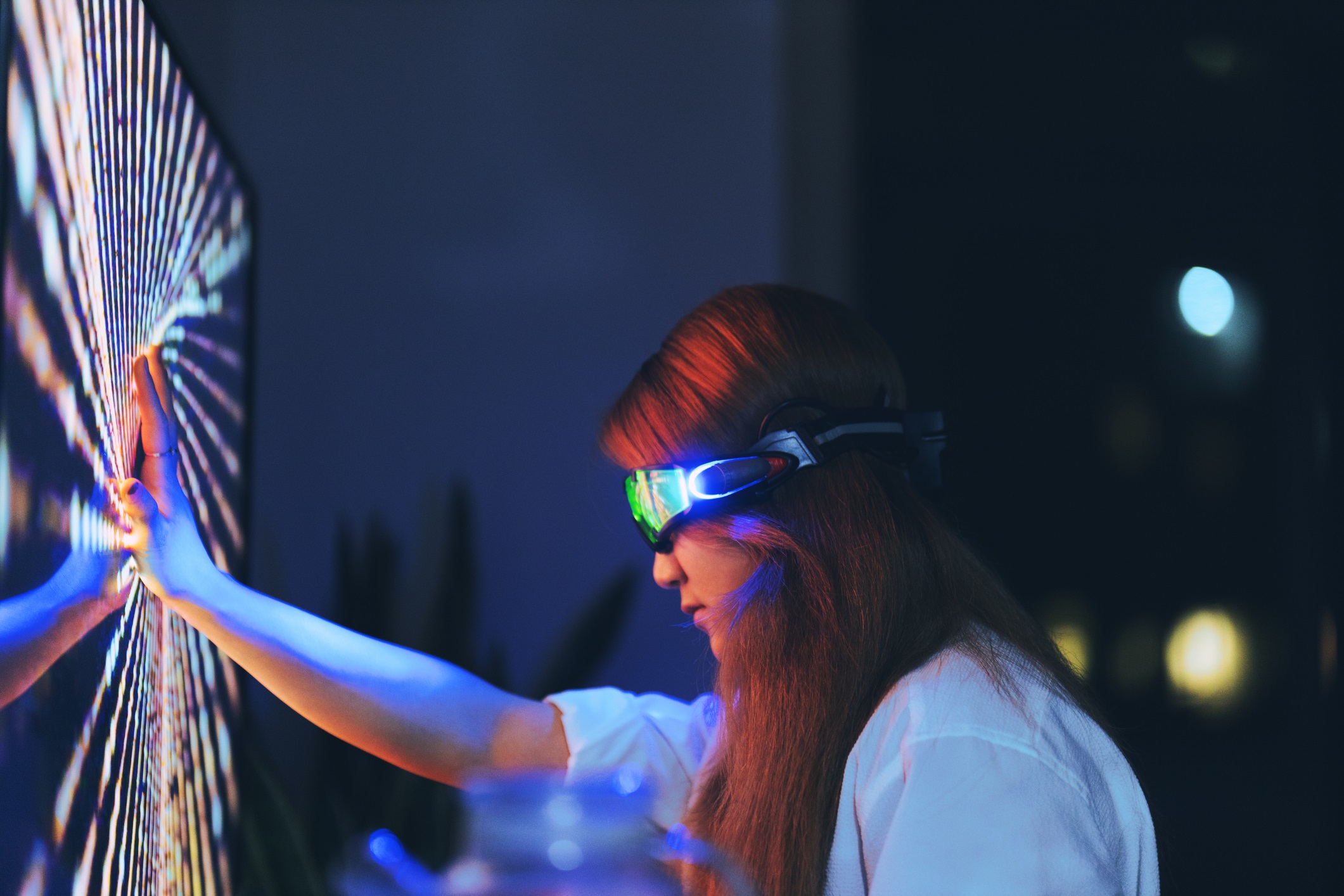 This display technology can replace OLED and LCD 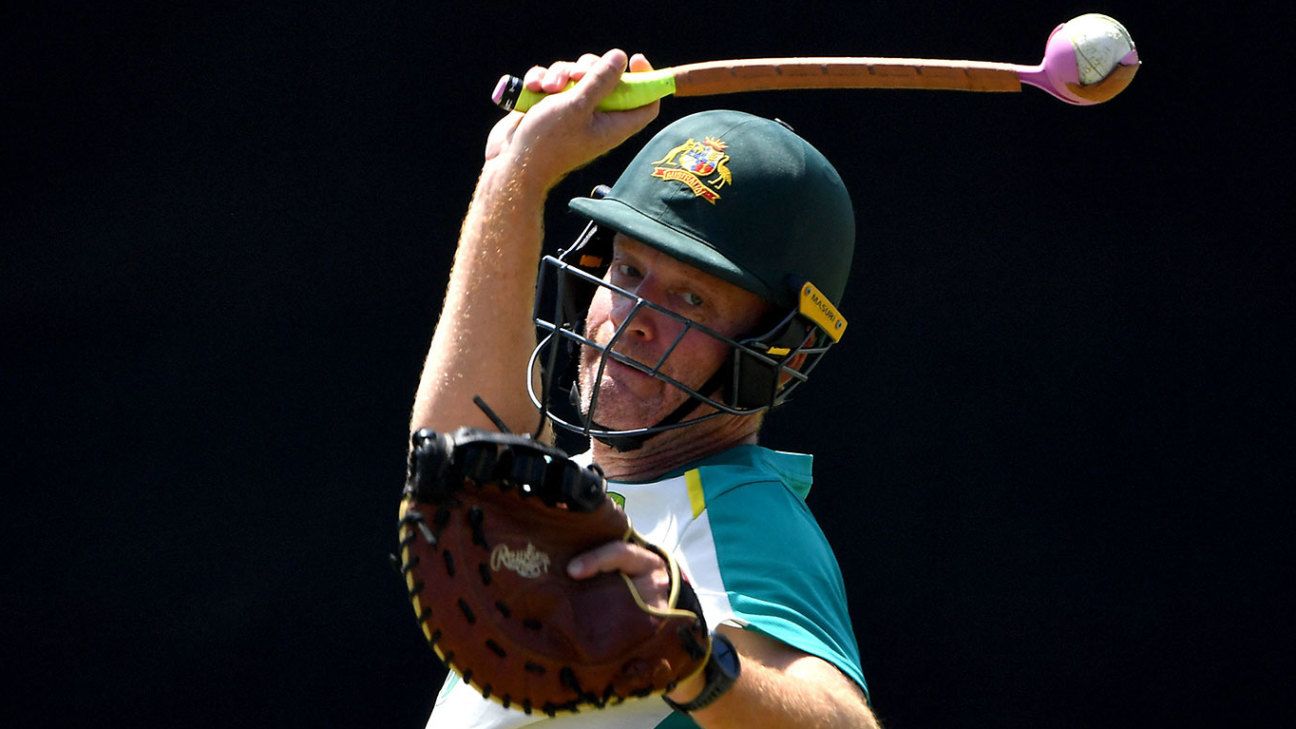 The flu can be fatal for people with diabetes, doctors warn