After launching its first game in 2019, Death Stranding developer Kojima Productions is now ready to conquer the rest of the entertainment industry. The company has established a new department, which will operate with film, TV and music.

Thus, the dream has come true for studio manager Hideo Kojima, who in 2019 said he had a desire to make films.

The news was announced on Monday via Gamesindustry.biz. The website reports that it is Riley Russel, who has almost 30 years of experience with PlayStation, who will lead the work of bringing Kojima to the people.

– The new department will be tasked with working with creative and talented people in TV, music and film, in addition to the gaming industry that we know better, Russel explained in the interview with Gamesindustry.biz.

The company has so far not come out with any concrete plans or ideas. However, the goal is to ensure that projects that are under development at Kojima Productions reach a wider audience and become more relevant in popular culture.

As for games confirmed Kojima and company in October 2020 that the developer was working on something new. Over a year later, it is not yet clear exactly what it will be, but the Metal Gear creator has previously said he wants to make a horror game.

League of Legends-based Arcane has become popular on Netflix.
Read our review of the animated series » 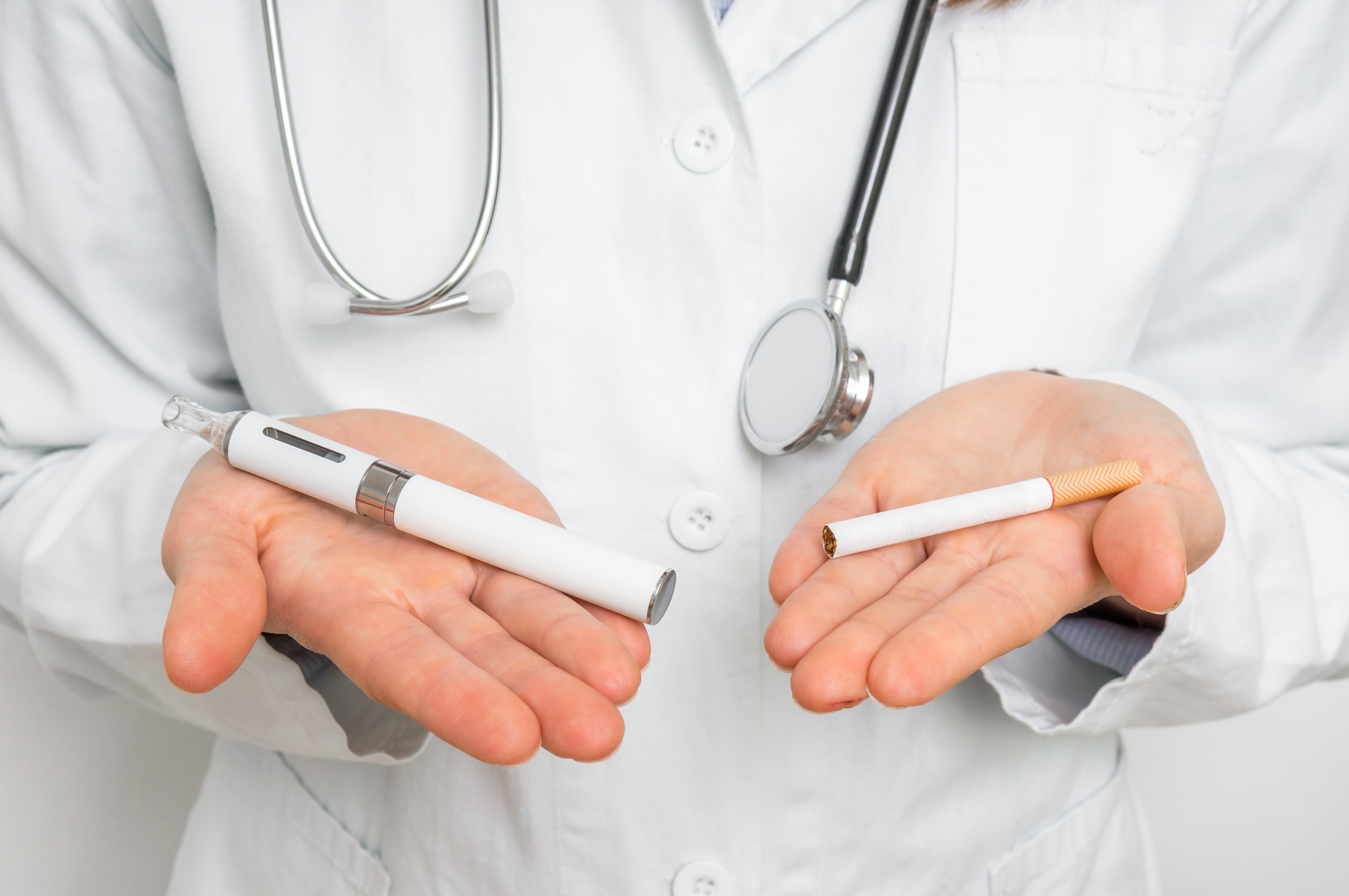 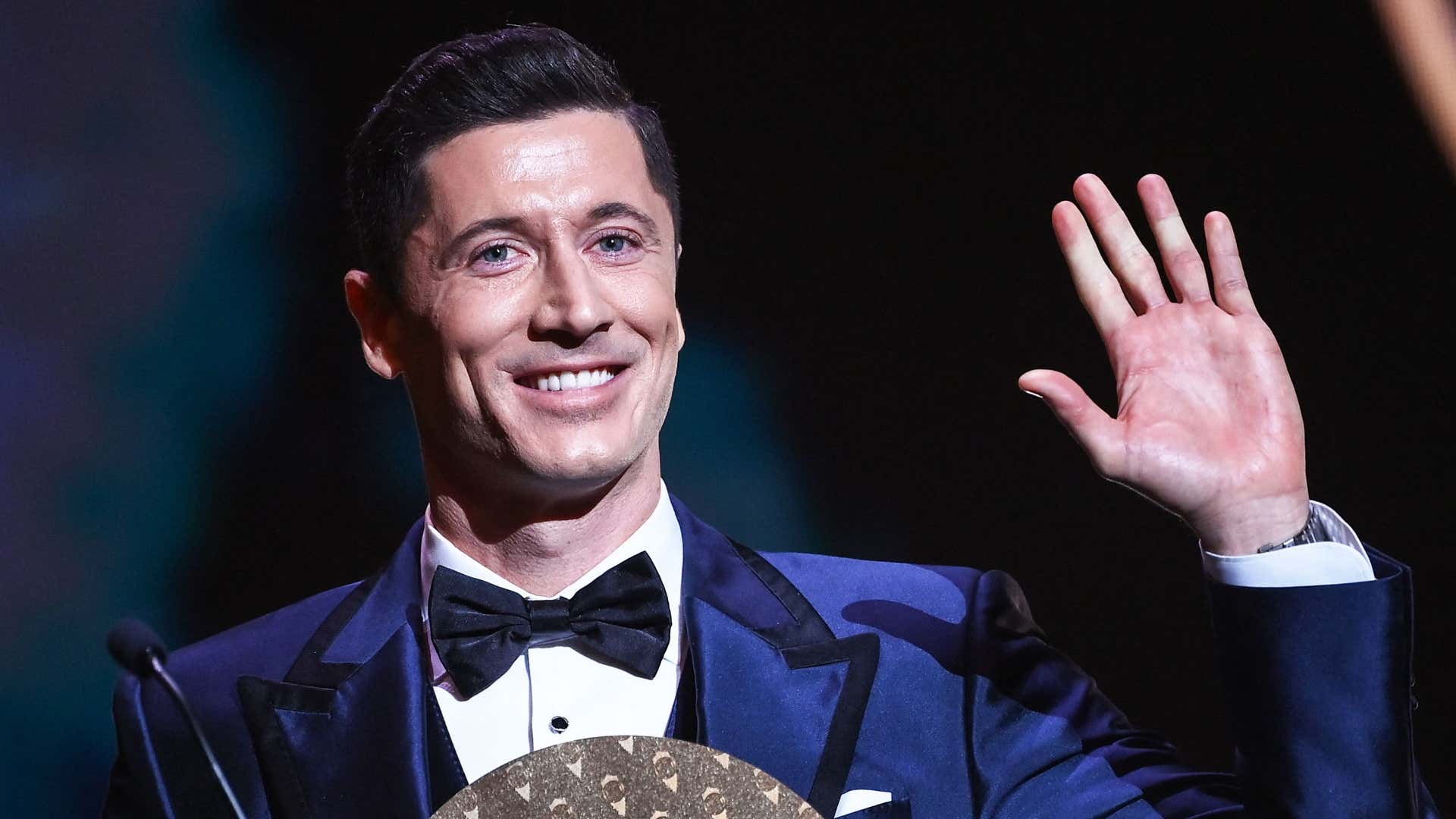