Koulibaly whistles back Napoli president: “You can’t talk about African teams that way” Serie A 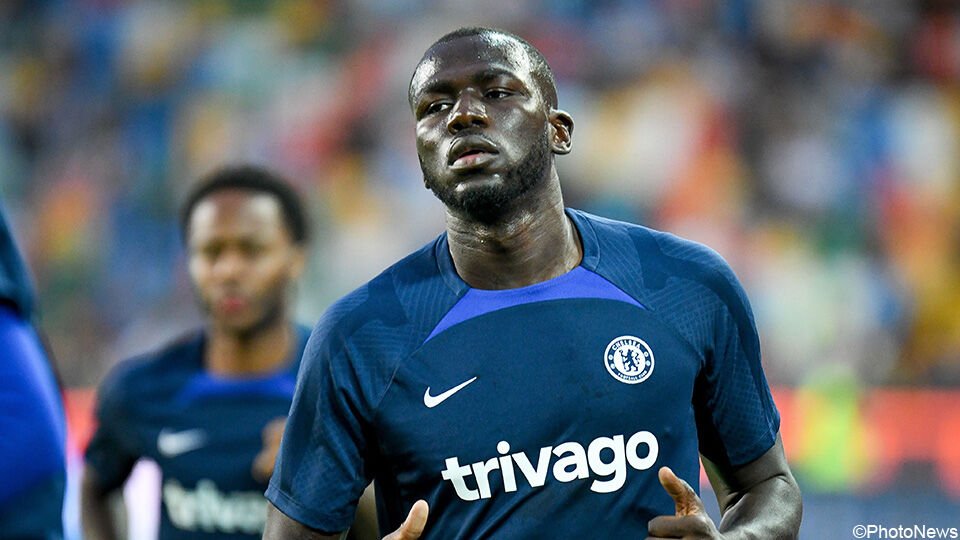 “We are the idiots who pay the salaries to make them play for others.” De Laurentiis made his dislike for the Africa Cup very clear on Tuesday. His solution: to waive participation in the African Nations Cup with a signed document.

During the previous edition of the Africa Cup, for example, Napoli could not call on Senegalese defender Kalidou Koulibaly (ex-Genk), who moved to Chelsea this summer, and Cameroonian midfielder Frank Zambo-Anguissa.

Koulibaly, who played 8 seasons with Napoli, did lead Senegal to the overall victory in the Africa Cup. He therefore completely disagrees with his ex-chairman. “For me, respect for everyone is the most important thing,” he said.

“You can’t talk about an African national team like that. You have to have as much respect for it as for the other national teams.” 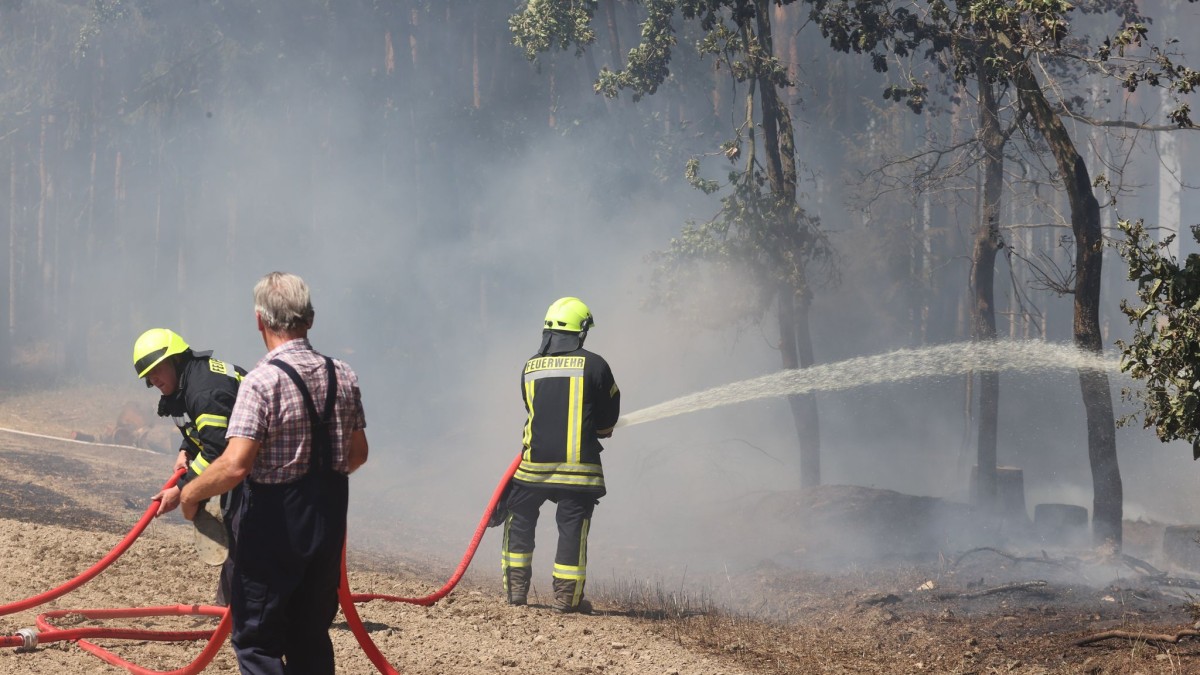 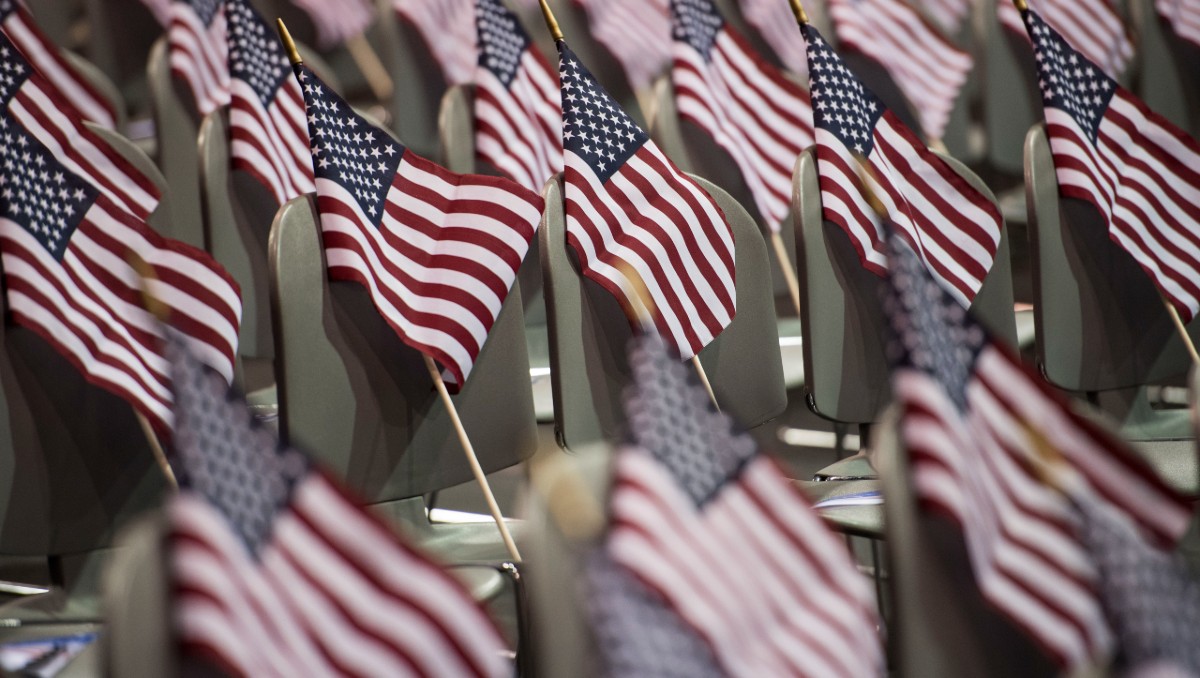