Home » World » Kourtney Kardashian and Travis Barker: This was their wedding in Italy

Kourtney Kardashian and Travis Barker got married in Portofino, Italy. The reality TV star and the musician each posted a photo of themselves kissing at the altar on Instagram on Sunday. They write: “Happy End”. Kardashian later added another photo of the two smiling and waving at their guests. “May we introduce Mr. and Mrs. Barker,” she added.

The bride wore a corset-style white mini dress to the ceremony and a lavish floor-length veil with a huge Virgin Mary motif on the side. The Blink 182 drummer presented a black suit. Both outfits are from Dolce & Gabbana, according to People magazine.

The wedding took place at Castello Brown Castle, overlooking the sea, TMZ reported. The ceremony in Italy was preceded by Kardashian and Barker’s first unofficial wedding in Las Vegas in April and a certified marriage in Santa Barbara, California in May.

The first photos of the wedding party in Italy appeared on Friday. The newlyweds were seen alongside the rest of the Kardashian-Jenner clan: Kourtney’s mother, Kris Jenner, as well as Kim Kardashian, Khloé Kardashian, Kendall Jenner and Kylie Jenner. According to reports, a larger reception in Los Angeles is planned for later.

Barker and the oldest Kardashian sister made their relationship official on Instagram early last year. He then proposed to her on the beach in Montecito in October. Kourtney Kardashian previously had a long relationship with Scott Disick, with whom she has three children: son Mason, daughter Penelope and son Reign are also said to have been in Italy. Disick was reportedly not invited. Barker has been married twice. His first marriage to Melissa Kennedy lasted nine months. His second marriage to Shanna Moakler ended in 2008. The two married in 2004 and have two children together. Son Landon, daughter Alabama and Barker’s stepdaughter Atiana De La Hoya were also reportedly seen at the Portofino wedding.

Read also  Some Californians aren't so eager to ditch their masks

Other celebs at the party, according to media reports, included Barker’s Blink 182 bandmate Mark Hoppus, as well as Machine Gun Kelly and Megan Fox.
© 1&1 Mail & Media/spot on news

Snapchat vs TikTok: Viral videos (not only) for adolescent boomers, Bavaria and Bremen boost popularity 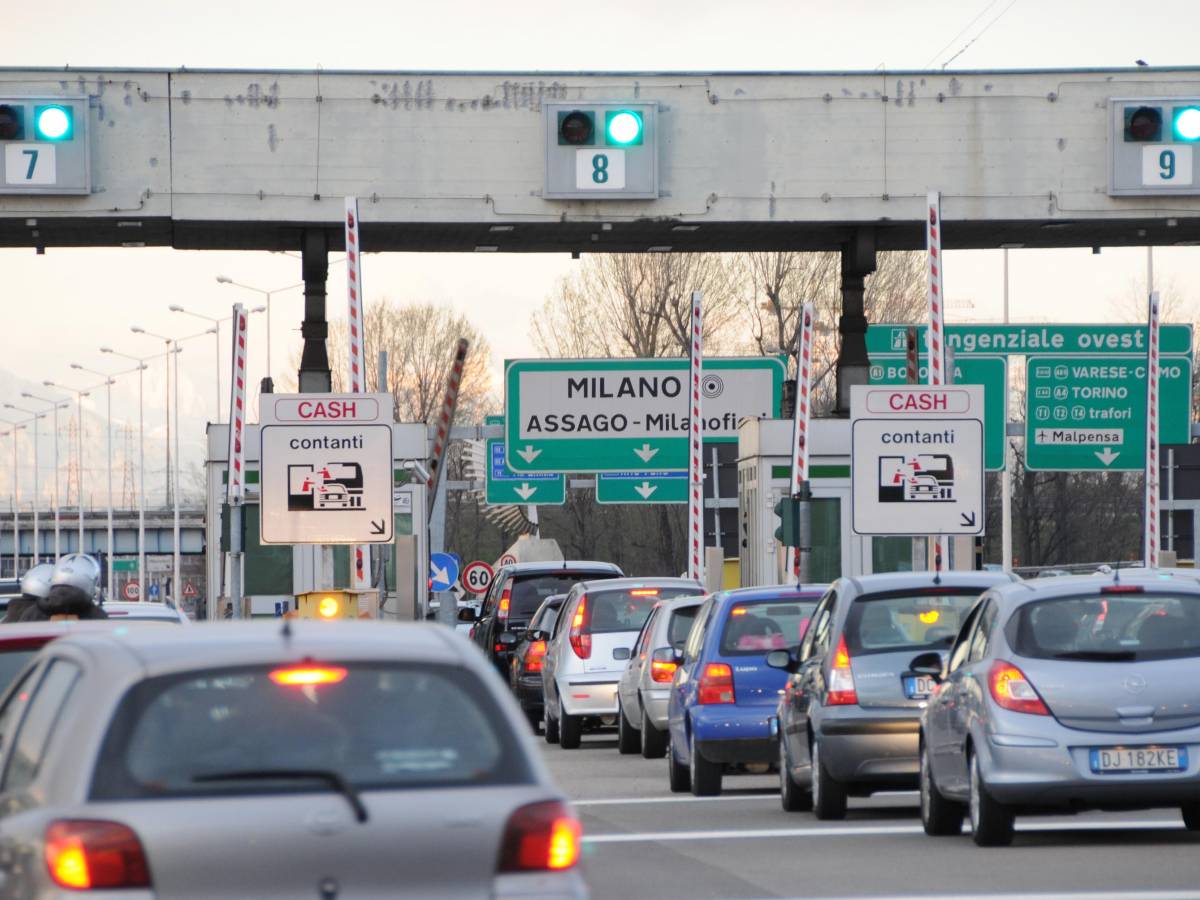 Sting on motorways: tolls on the rise since July 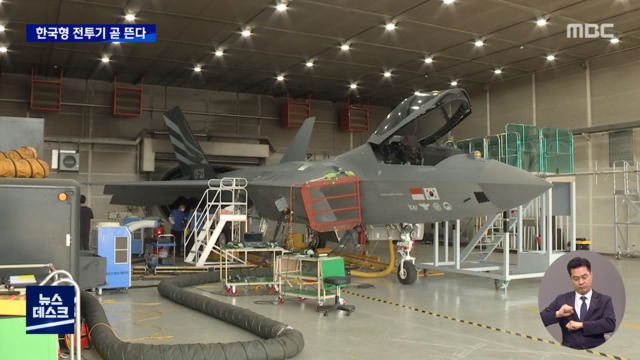 Crowds at Eindhoven Airport will last until the autumn holidays 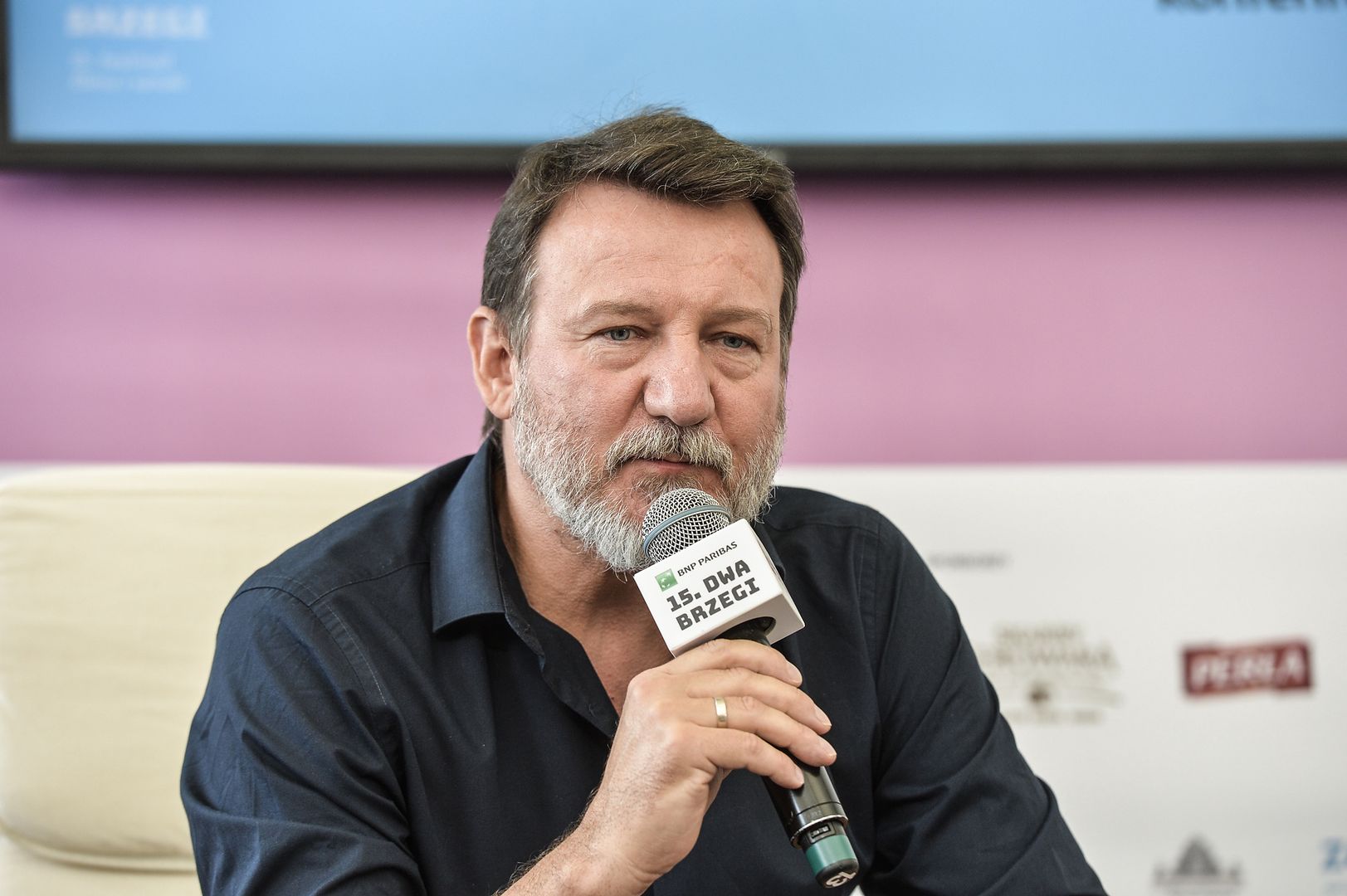 Robert Więckiewicz honestly about his youth. “Already at the age of 15 …” – o2 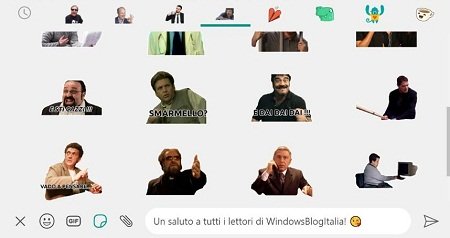