Kuwait: Schiaretti and Perotti signed the loan with Kuwaiti capitals

(News Summary; Kuwait) The governors of Córdoba and Santa Fe signed the contract to grant a loan to finance the start of construction of the Santa Fe – Córdoba interprovincial aqueduct. Juan Schiaretti and Omar Perotti formalized the agreement with the Kuwaiti Fund for Arab Economic Development, an entity that will grant the credit for 50 million dollars and that will be covered by both provincial jurisdictions.

“We now sign in Kuwait the financing of the first section of the aqueduct between Santa Fe and the city of San Francisco”Schiaretti said after signing.

The president indicated that «In Córdoba we are building 10 aqueducts, and this aqueduct is central because, being a Mediterranean province, we do not have excess water. And now we have kicked off to take the water from the Paraná River to towns in Santa Fe, reach San Francisco and then to the city of Córdoba.».

“Today is a historic day. -continuous- because we have given the initial kick to start the aqueduct that will guarantee us drinking water in the coming decades. I want to thank the people and the Government of Santa Fe for their willingness to allow drinking water from the Paraná River to reach our province of Córdoba. And I also want to thank the Kuwaiti fund for its decision to finance these works.

The document bears the signature of the governors and the director general of the Kuwaiti fund, Marwan Al Ghanem.

For his part, the governor of Santa Fe, Omar Perotti, maintained that “This is a high-impact project for the Central Region. After the Subfluvial Tunnel that has been more than 50 years old that linked Santa Fe with Entre Ríos, this work unites Santa Fe with Córdoba and affirms a concept of common work, of solidarity between the provinces, with the expectation of being able to start as soon as possible “

The aqueduct is a strategic work for the supply of drinking water for the two provinces, in the medium and long term. It will bring water from the Paraná River to the city of Córdoba and benefit more than 1.2 million inhabitants from 36 localities in Córdoba and 47 in Santa Fe along its way.

The complete project is divided into two major stages: Coronda-San Francisco, the first; and San Francisco-Córdoba, the second. Both will be completed in eight phases, the first being the one to be financed with this loan.

Financing for the first tranche

The initial works of the great aqueduct (phase 1, block A, of the first stage), which from today have Kuwaiti financing, will consist of the execution of the water intake work, a water treatment plant, the first pumping station and the first section of trunk aqueduct.

In this way, the basic infrastructure of the entire system that makes up stage 1 of the interprovincial aqueduct will be materialized, enabling the purification of water resources and serving more than 25,000 inhabitants of the town of Coronda.

The scheme will expand its coverage until it reaches the city of San Francisco, to the extent that the successive blocks are concatenated, with a direct and immediate impact and providing full operation to the collection, purification and distribution components within its scope.

The Córdoba government reported that within the framework of the official visit, Schiaretti will also hold meetings with authorities from other development funds in the Middle East and will formally present the subsequent stages of the Paraná River aqueduct project, as well as others of a provincial nature, such as those of Traslasierra and Río Seco. 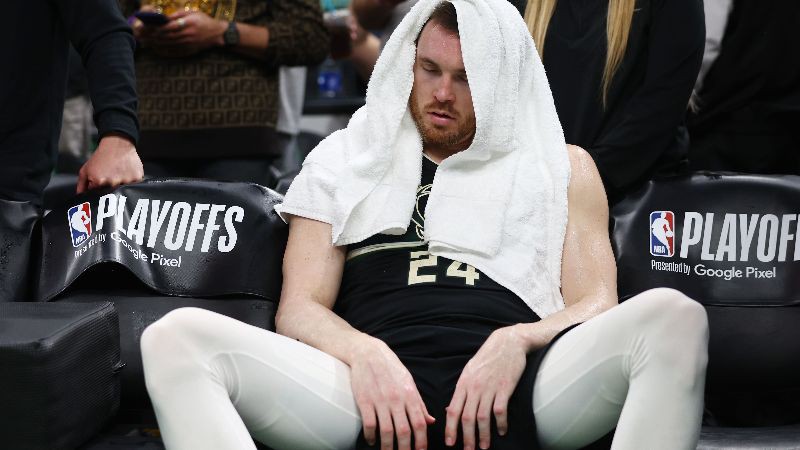 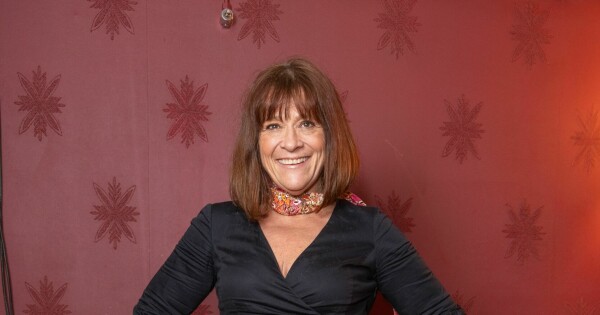 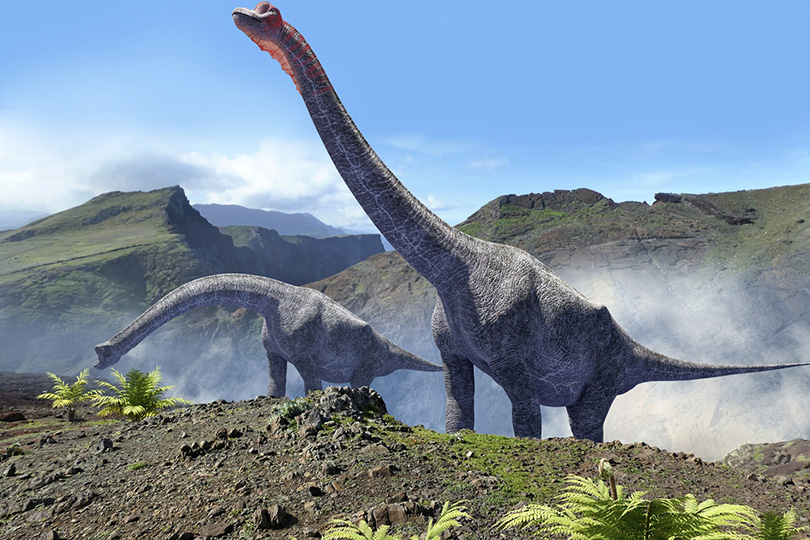 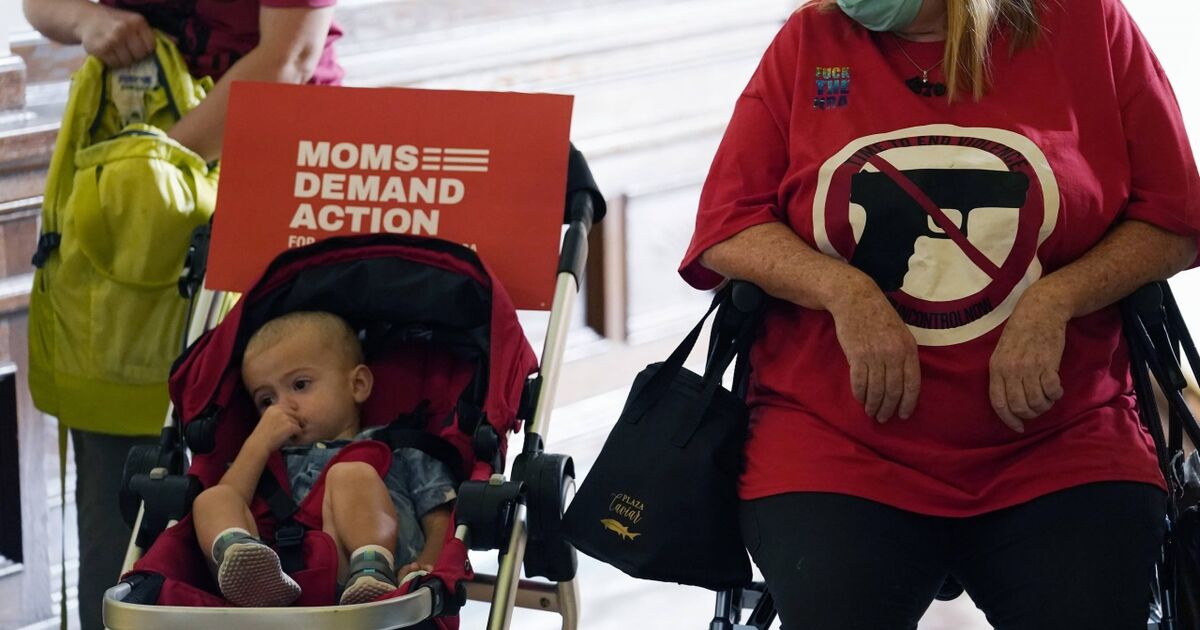 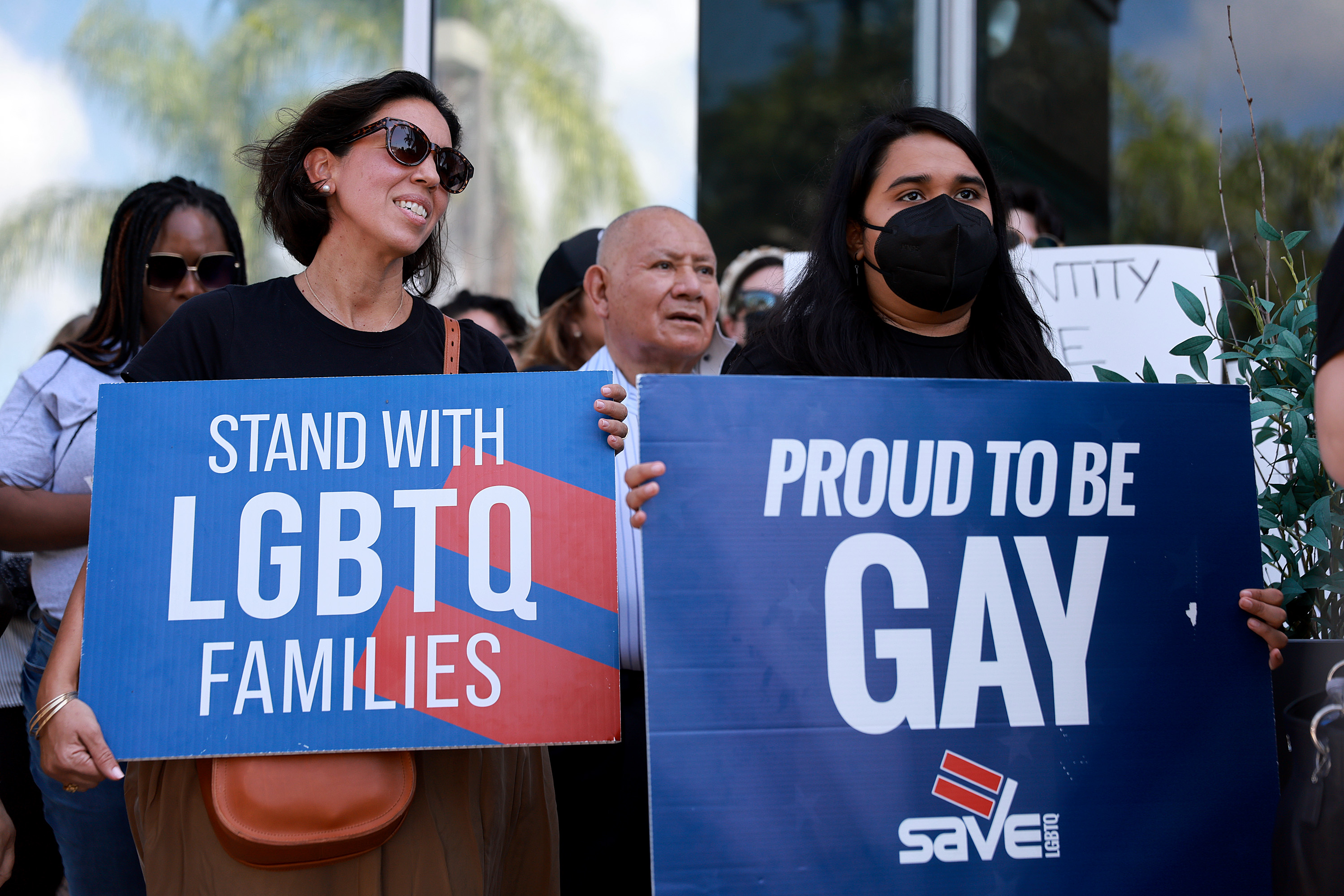