Kylie Jenner isn’t afraid to show his vulnerability to his fans. The makeup mogul took to her TikTok account on Thursday (May 12) to reveal she was struggling a bit after welcoming her second child with Travis Scott in February. Using a soundbite from his 2017 show, Kylie’s life, Kylie uttered the words, “I’m getting my personality back. I feel like myself again. I really wasn’t myself. She captioned the clip, “when your postpartum hormones start to stabilize.”

when your postpartum hormones start to stabilize 😅😅😃

Her followers were immediately supportive of the star, as they showered her with loving words in the comments section. “Postpartum is a rollercoaster, glad you feel better,” wrote one worried fan, while another shared, “quirky and relatable kylie unlocked.”

This isn’t the first time Kylie has opened up about her post-pregnancy struggles since she and Travis gave birth to their yet-to-be-named baby boy. The reality star, who also shares her 3-year-old daughter Stormi with the rapper, talked about it in March on Instagram. “I just want to tell my postpartum moms that postpartum hasn’t been easy,” she admitted. “This experience for me, personally, was a bit more difficult than with my daughter.”

Kylie was also in her parenting feeling last Mother’s Day. She shared a slew of photos and clips of her baby girl Stormi and one of her son’s hands. Kylie has yet to share a photo of what he looks like. As mentioned, his name is also a mystery, although at some point they decided to call him Loup Webster. However, weeks after confirming the name, Kylie explained that they had decided to change it. 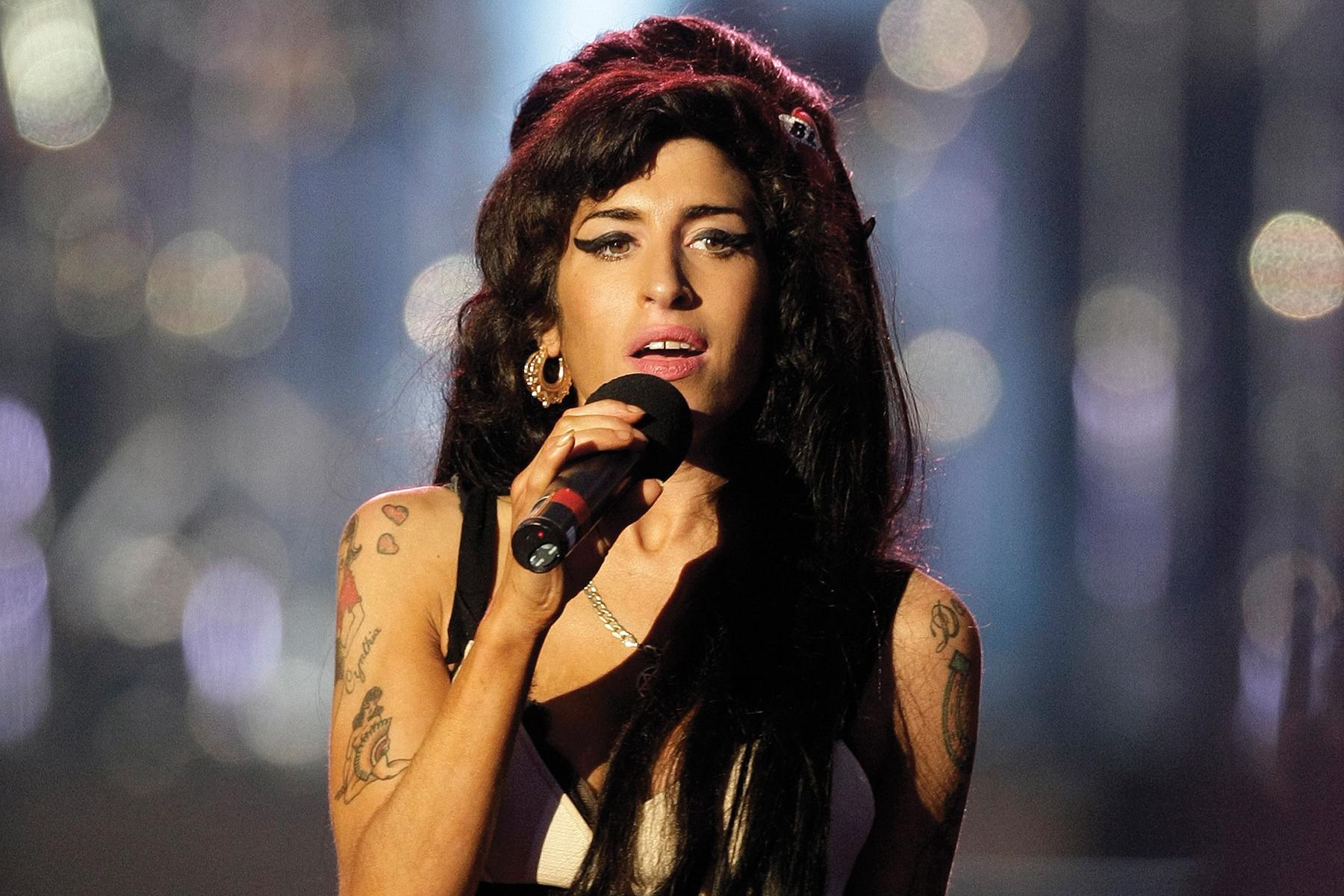 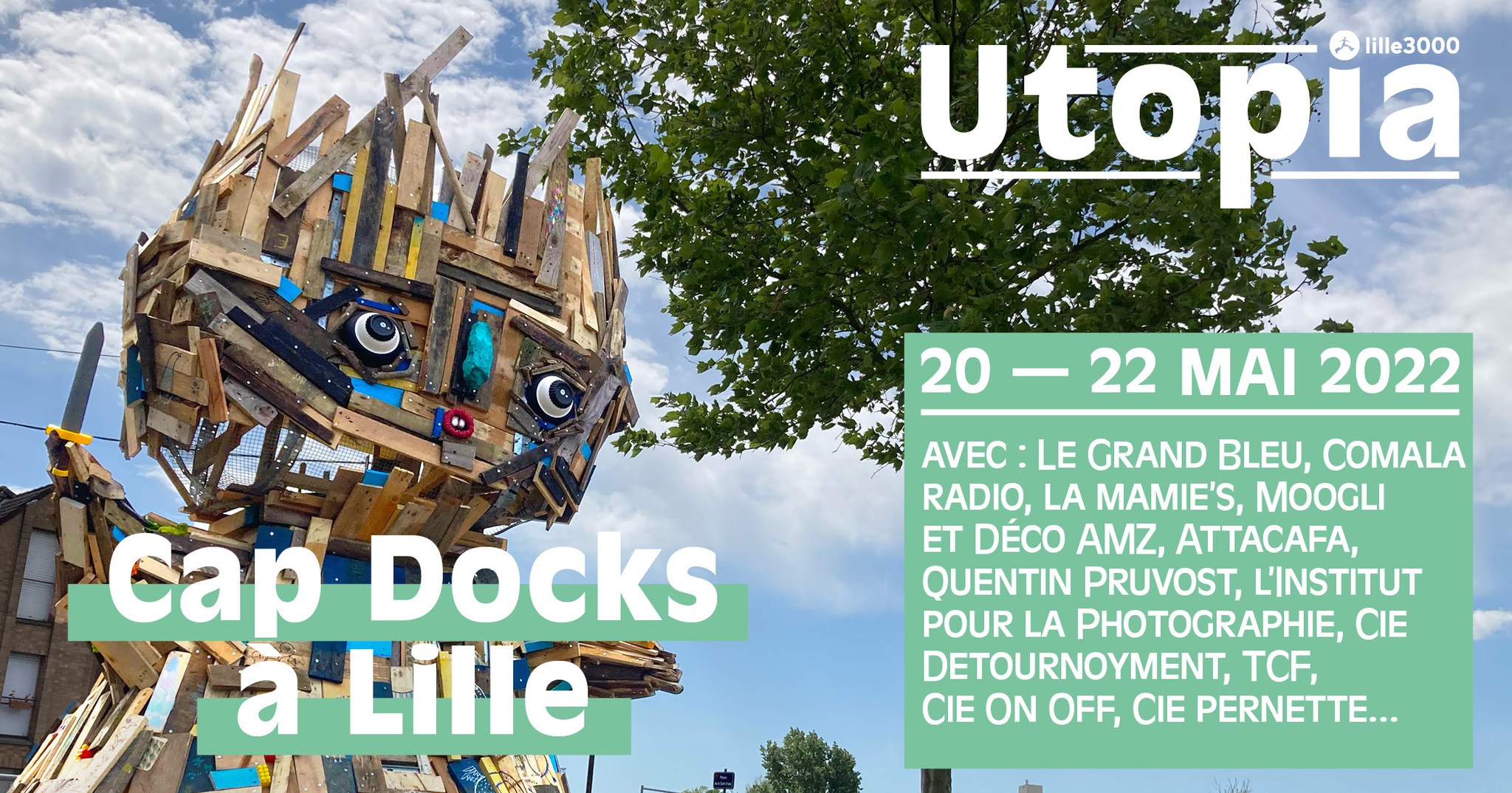 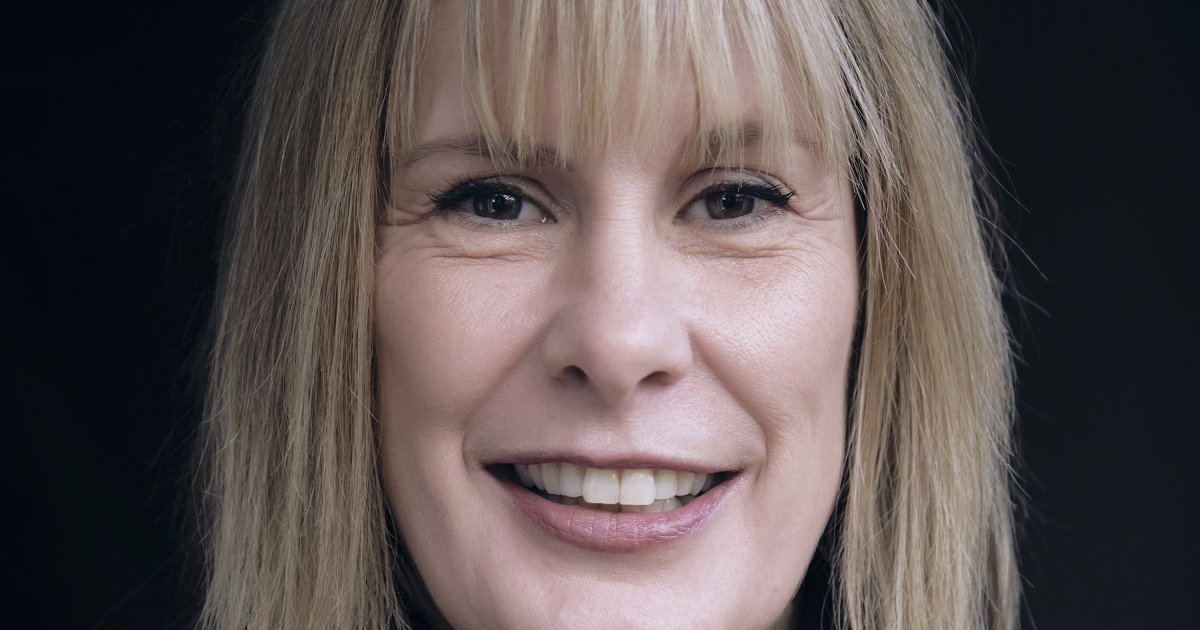 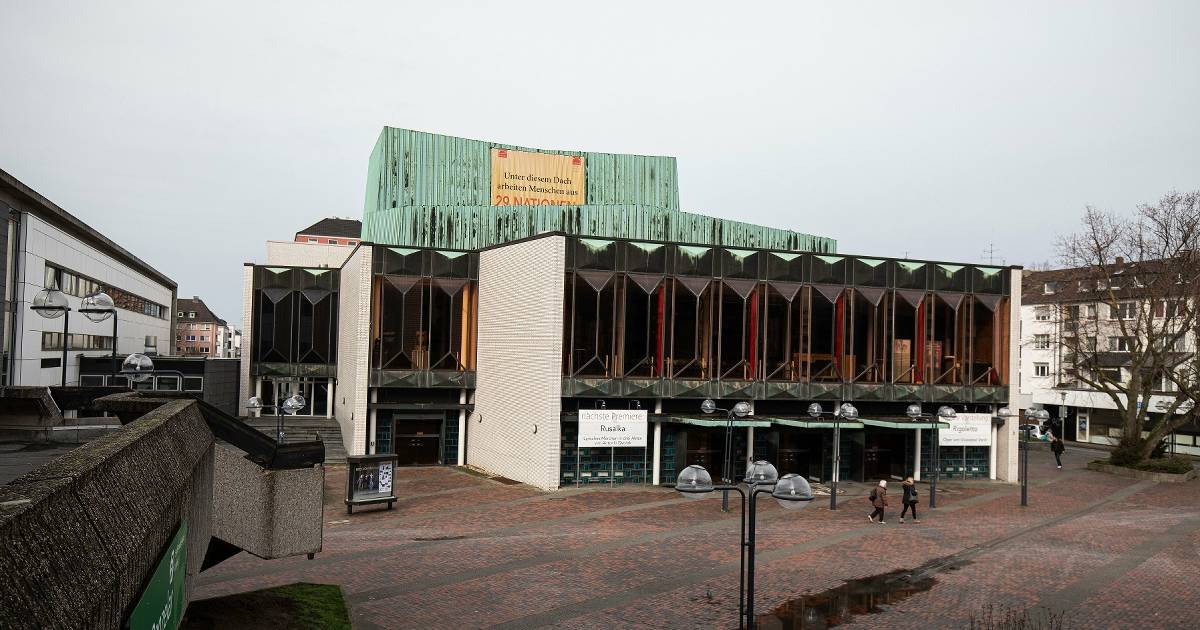