Kylie Jenner on her time in confinement

Home » Entertainment » Kylie Jenner on her time in confinement 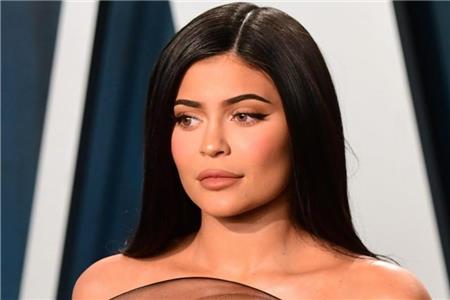 Reality star and entrepreneur Kylie Jenner has opened up about difficulties following the birth of her youngest son, Wolf.

“I would like to say to other mothers: childbirth was not easy,” said the 24-year-old on Tuesday in her Instagram story. “This experience was a bit more difficult for me personally than with my daughter.” The situation is mentally, physically and spiritually challenging, “it’s just crazy,” she continued.

She doesn’t want to just move on with her life without saying so. “We can go on the Internet, and it may look a lot easier for other people and put pressure on us, but it wasn’t easy for me.” It’s okay not to feel okay. “And I just keep reminding myself that I created a whole human being, a beautiful, healthy boy. We need to stop pressuring ourselves to be “back.”

Jenner announced the birth of her second child on Instagram in early February. She gave February 2 as her date of birth. She already has daughter Stormi (4) with her boyfriend, US rapper Travis Scott (30).