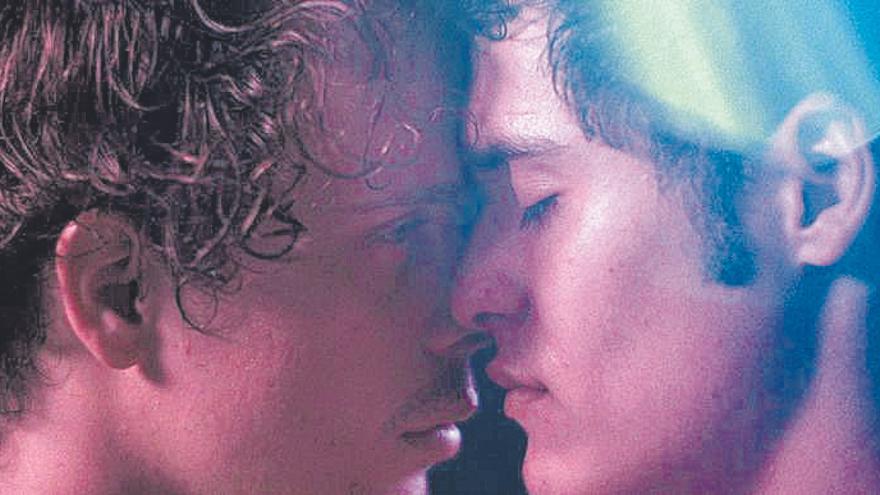 La Cabina is the showcase for the best selection of films between 30 and 60 minutes. The Filmoteca and the La Nau Cultural Center of the University of Valencia will host, respectively, the 24 selected medium-length films that compete in the Official and Amalgam sections. The appointment, from 9 to 19.

Among the titles programmed in the Official Section, of which eight are premieres, is the comedy ‘The Letter Room’, in which Oscar Isaac plays a prison officer, ‘The Lemon Tree Story’, an endearing approach to old age, of the Spanish Luis Muñoz, and ‘Present, Past… Present, a celebration of cinema on the big screen in emptied Spain.

La Cabina is entertainment, but also reflection and awareness. Hence, this edition, given the greater vulnerability of the population’s mental health due to the pandemic, two medium-length films on suicide have been programmed, one from a fictional perspective and the other, documentary. In the Official Section you can see ‘Taipei Suicide Story’, about a hotel specialized in users who want to kill themselves, and in Amalgama, ‘The Wheel’, which investigates the reasons behind the high suicide rate in Mongolia. Two films to address a taboo subject in social debate.

The obstacles that still exist in the normalization of gender and sexual identities are aspects that the festival addresses in edition after edition. This year, the Brazilian film ‘Desconexo’ has been programmed in the Official Section, about an LGTBIQ + love story in the context of a digital disconnection that affects the entire country, and in Amalgama, ‘Imperdonable’, where Marilén Viñayo documents the problems faced by a gang hitman due to his homosexual condition in a Salvadoran evangelical prison.

In Amalgama, where non-fiction film proposals and other languages ​​are selected, the found footage on neocolonialism in Nigeria stands out in the film by Dinah Ekchajzer ‘Vas-y Voir’, winner of the Equality and Diversity prize at the Clermont Festival- Ferrand; a newspaper report on the death of journalist and dissident Jamal Khashoggi at the Saudi Arabian embassy in Istanbul marked by formal experimentation (Belgrade Forest Incident… And What Happened to Mr K?) and obstetric violence narrated by midwives and women in labor in the film Animated Crotch Stories.

In this same section, León Siminiani participates with ‘Síndrome de los quietos’, a filmic essay on a hypothetical syndrome of stillness in Colombia that has contributions from the late Colombian documentary teacher Luis Ospina, the presidential candidate Gustavo Petro and the writer Juan Gabriel Vasquez.

For its part, the Doble Pletina group stars in ‘Stop’, in which the director Stanley Sunday displays his singular, fantastic and freely absurd universe. The witty musical comedy features four original songs by the group, produced by Hidrogenesse.

In a year marked by the memory of the pandemic, the festival has programmed up to two contents related to genre cinema. In the Official Section, the adolescent drama with a supernatural component ‘Les xiques van al parc de nit’, by Valencian directors Iñaki Sánchez Arrieta and Celia Cuenca, which this November will premiere the film ‘El lodo’, starring Paz Vega and Raúl Arévalo, and the fantastic genre proposal ‘Tuffo’, by the Swiss Jean-Guillaume Sonnier, about the mysterious death of women in a lake for generations.

In the Inèdits section, medium-length films from other times that have not had a commercial distribution and that the festival rescues to show them on the big screen, will screen films by Lucile Hadzihalilovic, Athina Rachel Tsangari, Pier Paolo Pasolini, Adina Pintilie and George A. Romero. La Mutant, meanwhile, will host Carne Cruda on Tour, Fashion Films and AulaCabina. 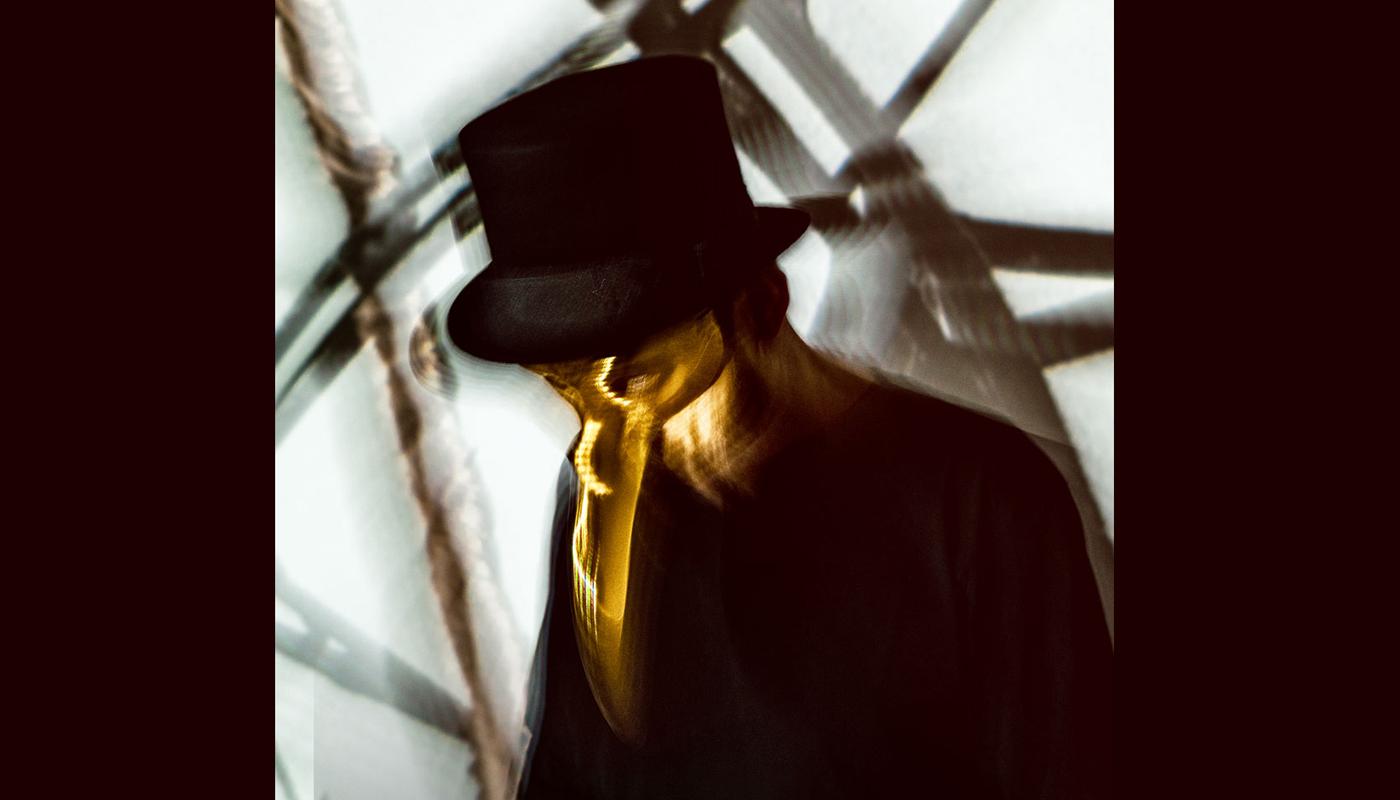 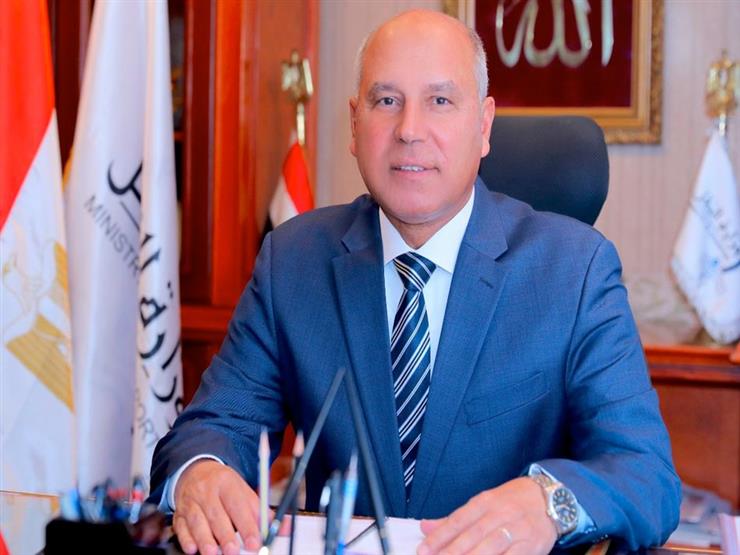