Bagdad. A new sandstorm hit Iraq on Monday and forced the closure of several airports and public buildings, with more than a thousand people affected by respiratory problems.

Iraqi airports had to close their operations and were able to resume traffic during the afternoon.

In neighboring Kuwait, the international airport also had to suspend its flights due to the storm, the Civil Aviation Directorate reported in a statement.

Since mid-April, Iraq, which is one of the five countries in the world most vulnerable to the effects of climate change, according to the UN, has suffered nine sandstorms.

On Monday morning a cloud of dust hung over the capital, Baghdad, and the normally jam-packed streets were empty, an AFP journalist noted.

More than a thousand people across the country had to be treated in hospitals for respiratory problems, Health Ministry spokesman Seif al Badr told AFP.

Prime Minister Mustafa al Kazimi ordered the closure of public institutions, with the exception of health and security services.

For the next few decades, Iraq could suffer 272 days a year with problems due to sandstorms, according to an official from the Ministry of the Environment who calculates that by 2050 the problem could affect the country 300 days a year.

To combat this phenomenon, the authorities propose to plant forests that act as windbreaks. 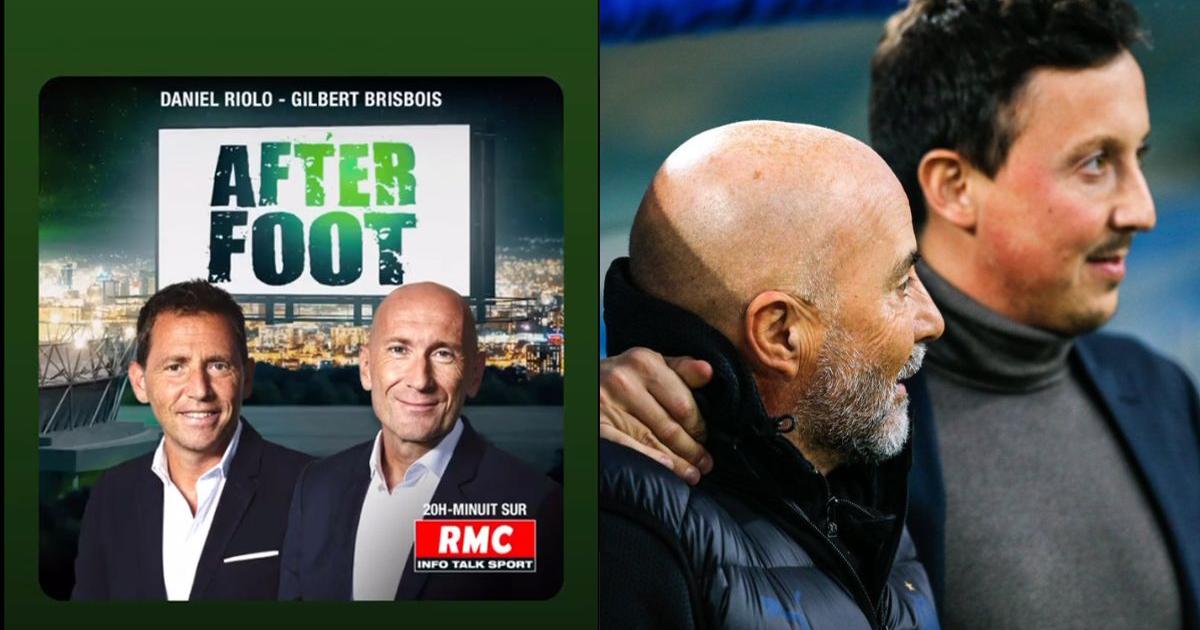