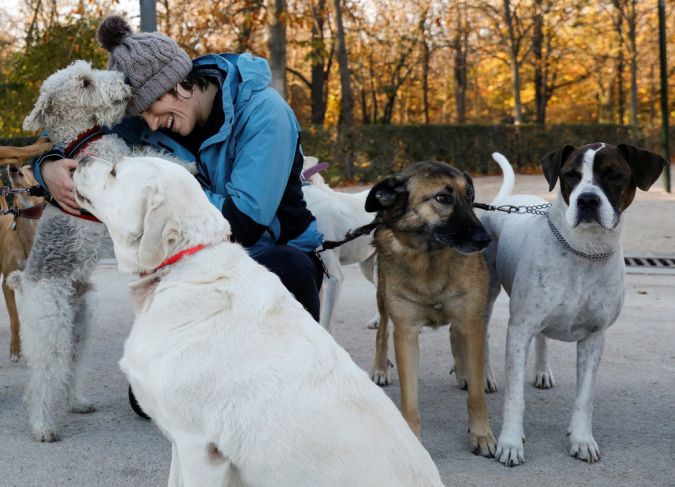 A reform to the Civil Code of Spain establishes that domestic animals will receive the same treatment as children during the divorce process and the judges will decide their custody, taking care of their welfare.

“The judicial authority will entrust one or both spouses for their care of companion animals, and will determine, where appropriate, the way in which the spouse to whom they have not been entrusted may have them in their company,” it was established to the case of nullity, separation or divorce.

The modifications to the Civil Code, the Mortgage Law and the Civil Procedure Law on the legal regime of animals now identify them as beings endowed with sensitivity.

This means that pets will no longer be considered things and during a marital crisis the nature of the relationship you establish with human beings will be addressed.

“In addition to defining the very concept of companion animal, the pact on domestic animals is contemplated and the criteria on which the courts must make the decision of who to deliver the care of the animal are established, taking into account their welfare,” he explained. the Spanish congress in a press release.

This reform also requires defining the fate of the animals in the event of the death or absence of their owner and the care and custody of pets will consider whether there is a history of violence or abuse against them.

In addition, pets will be considered unattachable, so they cannot be taken away from their owner even if he is going through a process of payment of some type of mortgage.

This reform was approved with 22 votes in favor and 14 against and will now be discussed in the Senate.

You may also like: Animalists make a call for unity at the Monument to the Fatherland