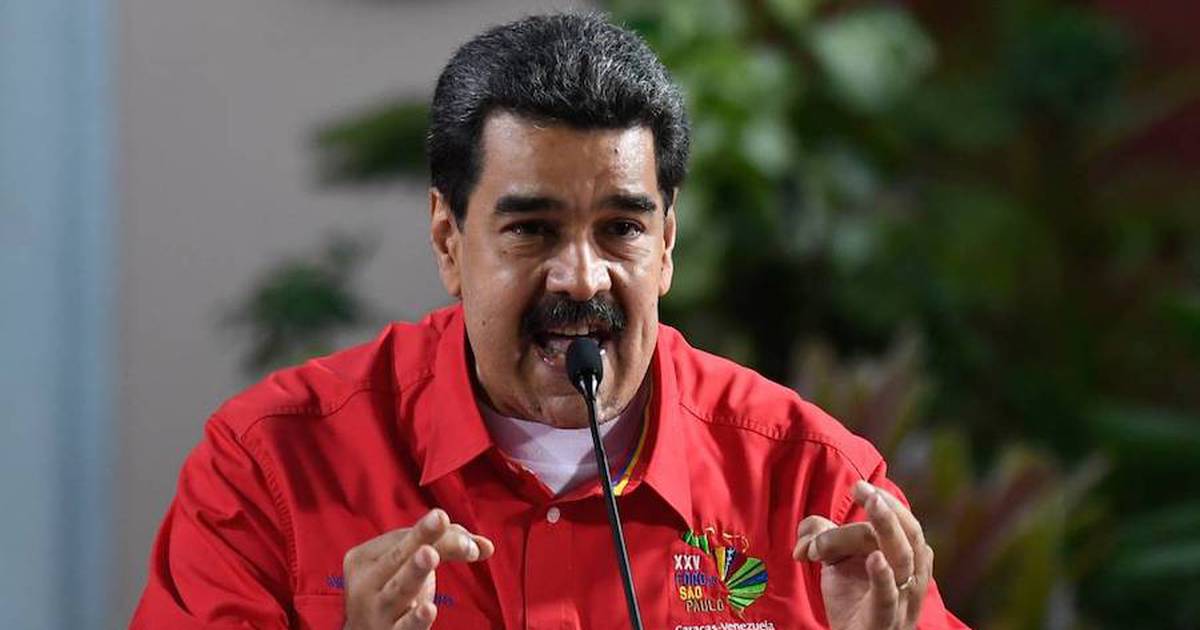 Former United States Secretary of Defense Mark Esper has revealed in a book that former President Donald Trump put on the table on February 5, 2020 the possibility that US military forces would “get rid” of Venezuelan President Nicolás Maduro.

Trump made the offer to opposition leaders Juan Guaidó, Julio Borges, Carlos Vecchio and Mauricio Claver-Carone, who met with the US president at the White House. “What would happen if the US Army came down and got rid of Maduro?” Trump raised, always according to Esper, who points out in his book ‘A Sacred Oath’ that “I think he was putting Guaidó to the test.”

Guaidó then replied that “of course we will always welcome the help of the United States” and stated that the Venezuelans who lived in Colombia “want to recover their country for themselves.” Esper then raised whether Venezuelans would be willing to “organize, train and fight” because “the US Army has experience in training foreign forces.” “Yes, it would be,” Guaidó replied, although Esper considers that “he did not sound very sure.”

The attendees considered that the direct military invasion of the United States was preferable because an invasion from Colombia “would be complicated”. “As I sarcastically told the president before the meeting, I am sure that the Venezuelan opposition ‘would fight to the last American’ if we offered it to them,” said Esper.

“However, Guaidó and Claver-Carone managed a special mercenary operation similar to the assassination of the president of Haiti, Jovenel Moïse, killed in an attack by former Colombian soldiers.

Trump despised Guaidó because they went to ask “for United States soldiers to invade their country while Maduro was fighting the invasion,” in reference to what is known as Operation Gideon, Esper pointed out. “That is why Trump always thought that Guaidó was ‘weak’, unable to replace President Maduro, whom he saw as ‘strong’.

It may interest you: Chile: preventive detention decreed against two people accused of shooting at the demonstration

Guaidó, Borges and Vecchio argued that “it would be easier and faster if the United States did it for us.” “Esper asked again: ‘If some of those Venezuelans could be trained and equipped by the United States, would they be willing to fight?’ He never had a clear answer: ‘they told me it was very complicated and would take a long time’”, Esper recounted.

The former Secretary of Defense has revealed another meeting held on June 9, 2020 with the White House National Security Adviser, Robert O’Brien, who proposed an air or amphibious attack on the José Antonio Anzoátegui Refining Complex to paralyze the oil economy and, with the chaos and popular suffering, overthrow Maduro and impose Juan Guaidó as head of government.

These plans eventually materialized in Operation Gideon, in which two former members of the US special forces led nearly 60 Venezuelan dissidents who entered the country in boats with the intention of apprehending and overthrowing Maduro.

“The assassination of President Maduro was discussed in the White House with the presence of Guaidó, Borges and Vecchio. Mauricio Claver-Carone was part of the plan. A plan very similar to the assassination of the President of Haiti with Colombian mercenaries. In Venezuela it failed”, highlighted the Venezuelan ambassador to the UN, Samuel Moncada, in a thread on Twitter commenting on the excerpts from Esper’s book. 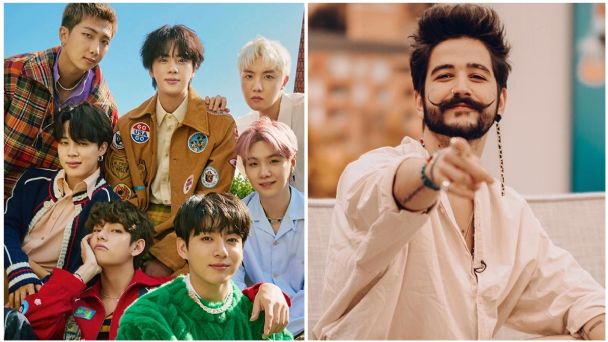 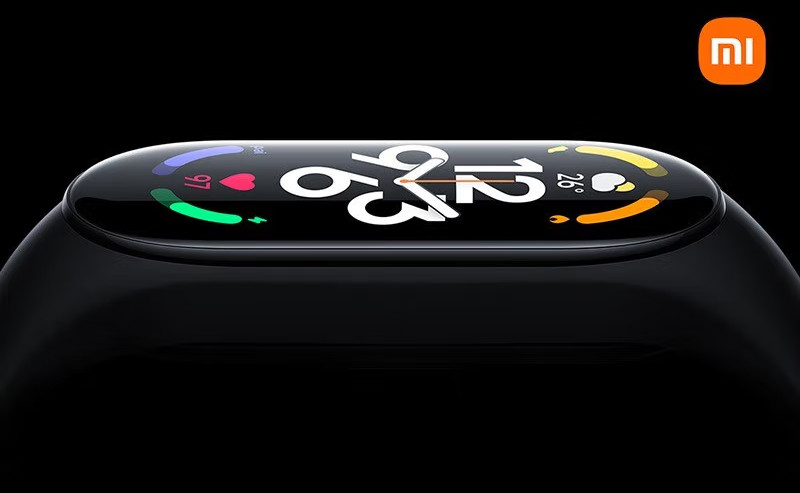 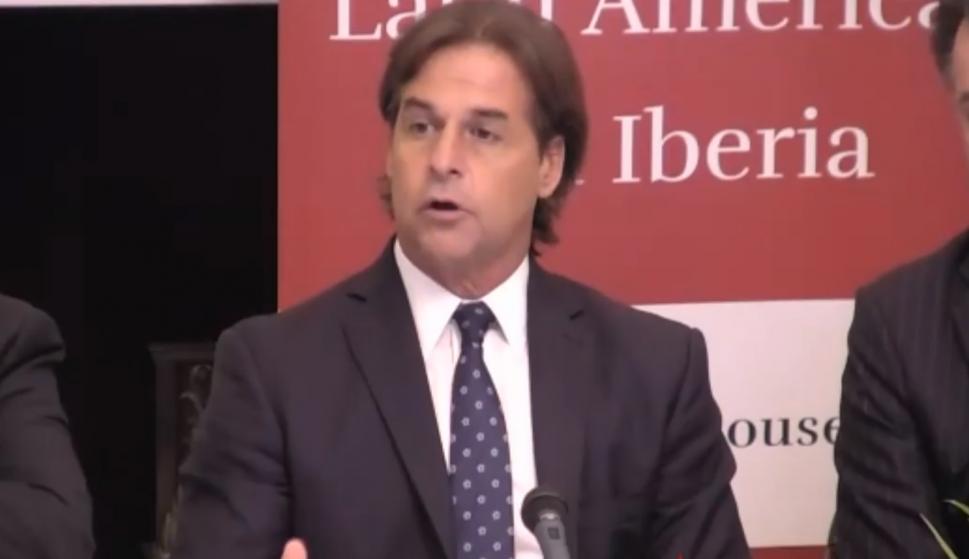 Page not found – TechLatino: The National Association of Latinos in Information Sciences and Technology 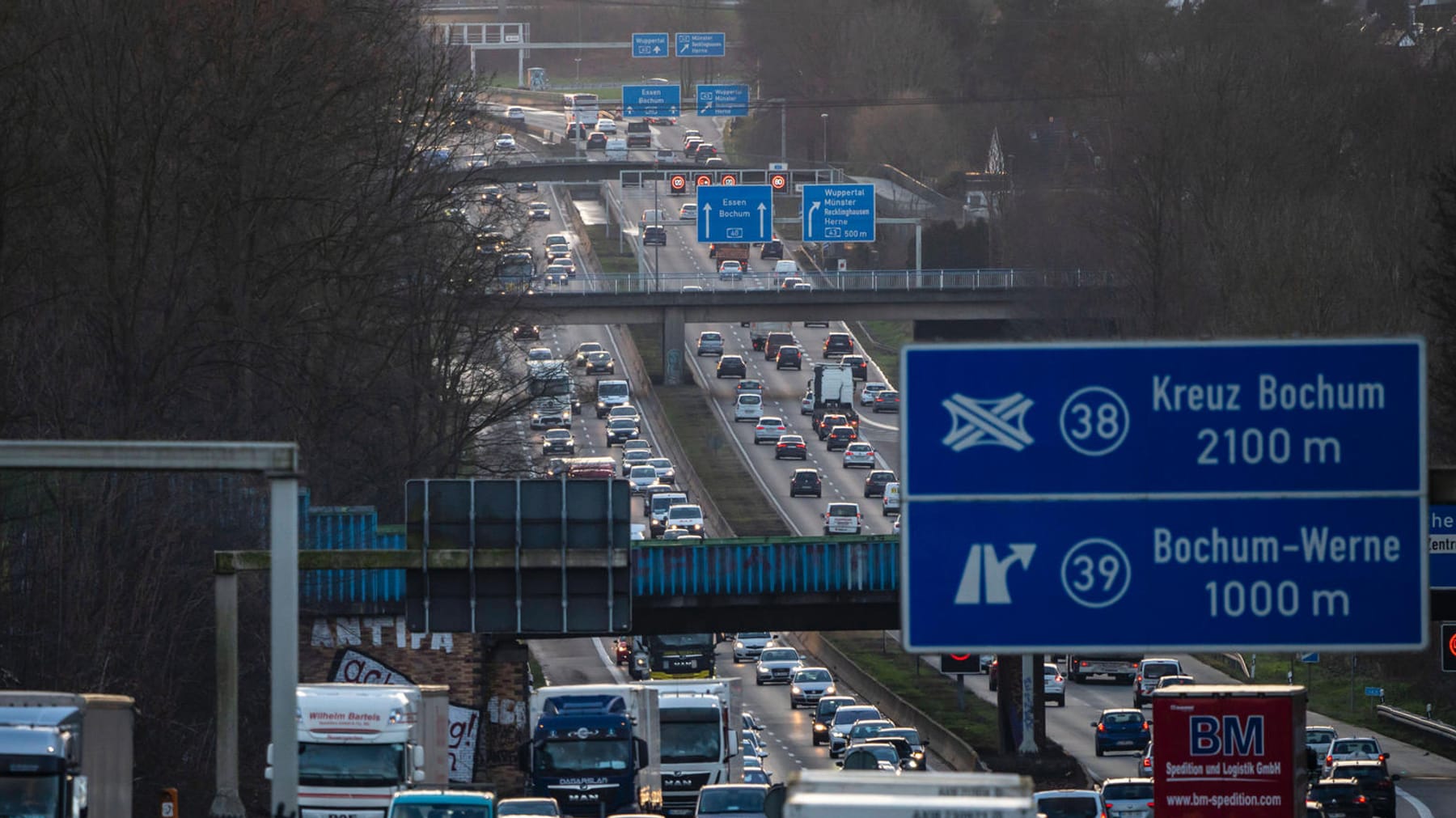 Corpse turns up in Castrop-Rauxel