Labor leader promises to resign if police fine him corona 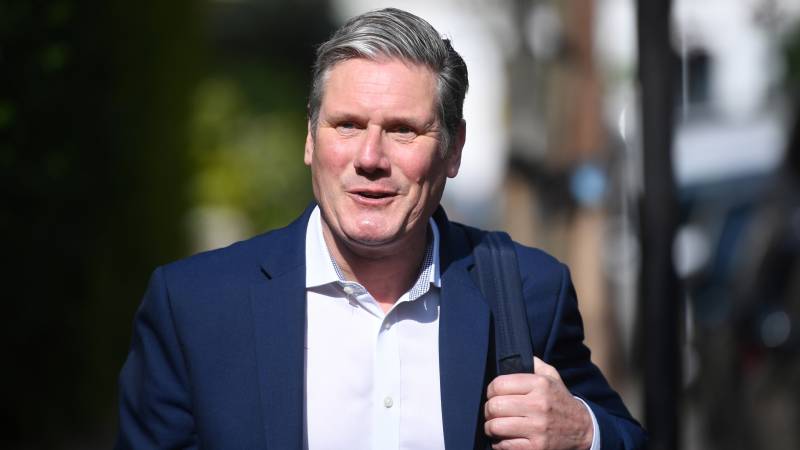 British Labor leader Keir Starmer says he will resign if he is fined by police for violating the corona rules. “I believe in honor, integrity and the principle that lawmakers should also abide by the law,” he said in a news conference. “Obviously, if the police fine me, I’ll do the right thing and leave.”

Last Friday it was announced that the British police are investigating a possible violation of the corona rules by the opposition leader. Last year images surfaced of Starmer drinking beer with party members in his office in Durham in the spring – when there was a strict lockdown. Political opponents explain it as a party, but he himself has always maintained that they were working and stopped for a curry and a drink.

The police already concluded that no rules were being broken by the social democrat, but started the investigation last week after new information came in. Starmer already said then, as today, that there was no violation as far as he was concerned.

“I have made a fundamental decision that I stand by: if you are drafting the law, you must also respect the law. So if you are found to be in violation of that same law, you must resign,” said Starmer. “This is a matter of principle for me. It’s about who I am and what I stand for. Not all politicians are the same, I’m different.”

The Labor leader is under fire because of the images of him and his party members having a beer. Conservatives accuse him of hypocrisy because he harshly judged the lockdown parties at Prime Minister Johnson’s official residence at 10 Downing Street. He called for British Prime Minister Johnson and Chancellor of the Exchequer Sunak to resign after they were given a corona fine, but they refused to resign.

“The idea that I’m going to casually break the rules is just wrong. To be honest, I don’t believe that the people who are accusing me believe this themselves either. They are trying to feed the public with cynicism, they want to make you believe that all politicians are the same,” said Starmer, reiterating his criticisms of Johnson and Sunak with little veil. 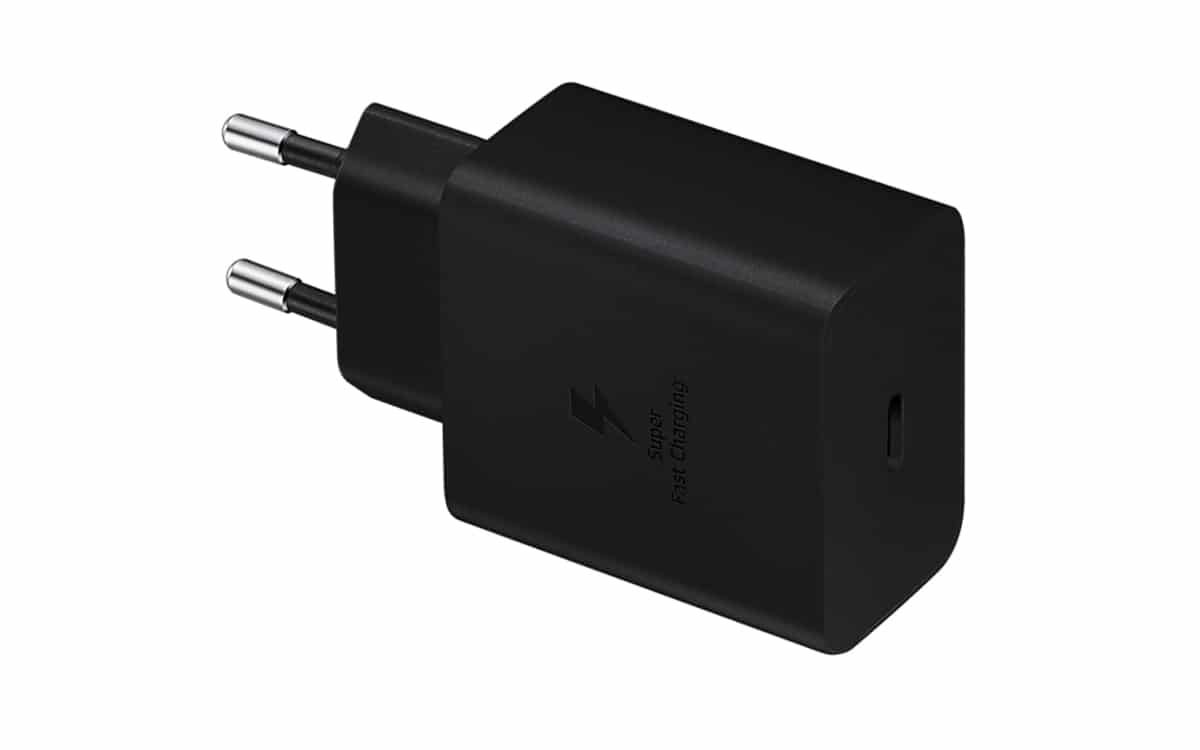 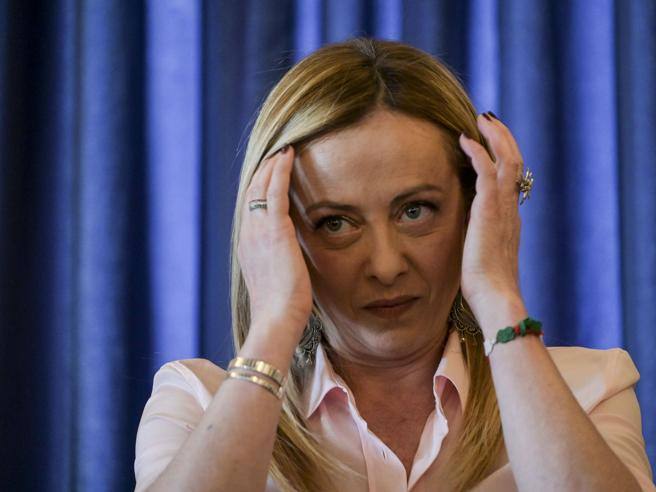 Center-right, the stop of Meloni who fears the trap (and wanted answers on Musumeci) – Corriere.it

After more than 30 years, McDonald’s leaves Russia for good