Laïs is back with a new record and tour: “Many thought we had stopped”

Home » Entertainment » Laïs is back with a new record and tour: “Many thought we had stopped” 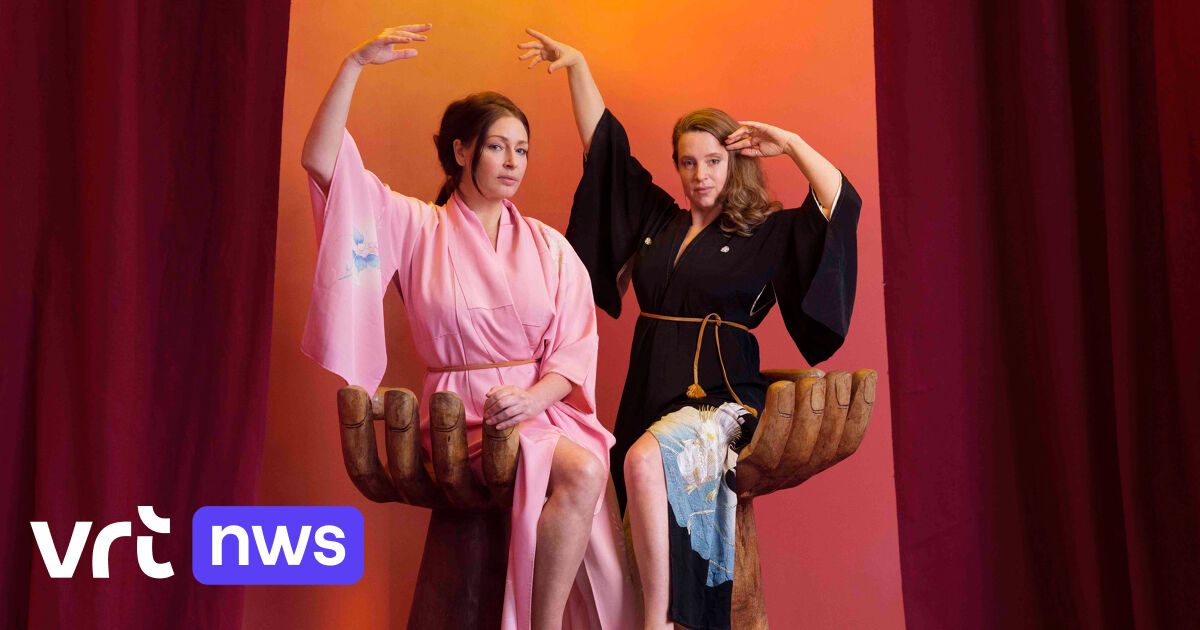 “It has been 8 years since we made a new record. We have continued to perform and sing over the years and we had our side projects, but really a new pitch by Laïs, that’s been a while, yes”, says Nathalie Delcroix of Lais. Jorunn Bauweraerts, the second remaining Laïs voice, says it was coming: “It itch. Many thought we had stopped, but no, we wanted to reinvent ourselves and put ourselves back into the world.”

No more Annelies Brosens? “No, it was her choice to stop with Lais, she had the need to take other paths and do new things, that is of course her right, but with us the desire was great to continue”, adds Bauweraerts to.

Strange: well, the record was made by two couples: Nathalie Delcroix and her partner Bjoen Eriksson and the partnership Jorunn Bauweraerts and Tomas de Smet. The two gentlemen still know each other from Zita Swoon. “We are the ABBA of Flanders and we made everything at home, in the studio in Kalmthout, although there was also a working period in a house with a beautiful garden in Normandy. We continued working on musical tapestries that our men had made,” says Delcroix. “We sound different than before, logically, although we have remained faithful to the formula whereby we have dusted off the old songbooks. And the record is again exclusively in Dutch.” 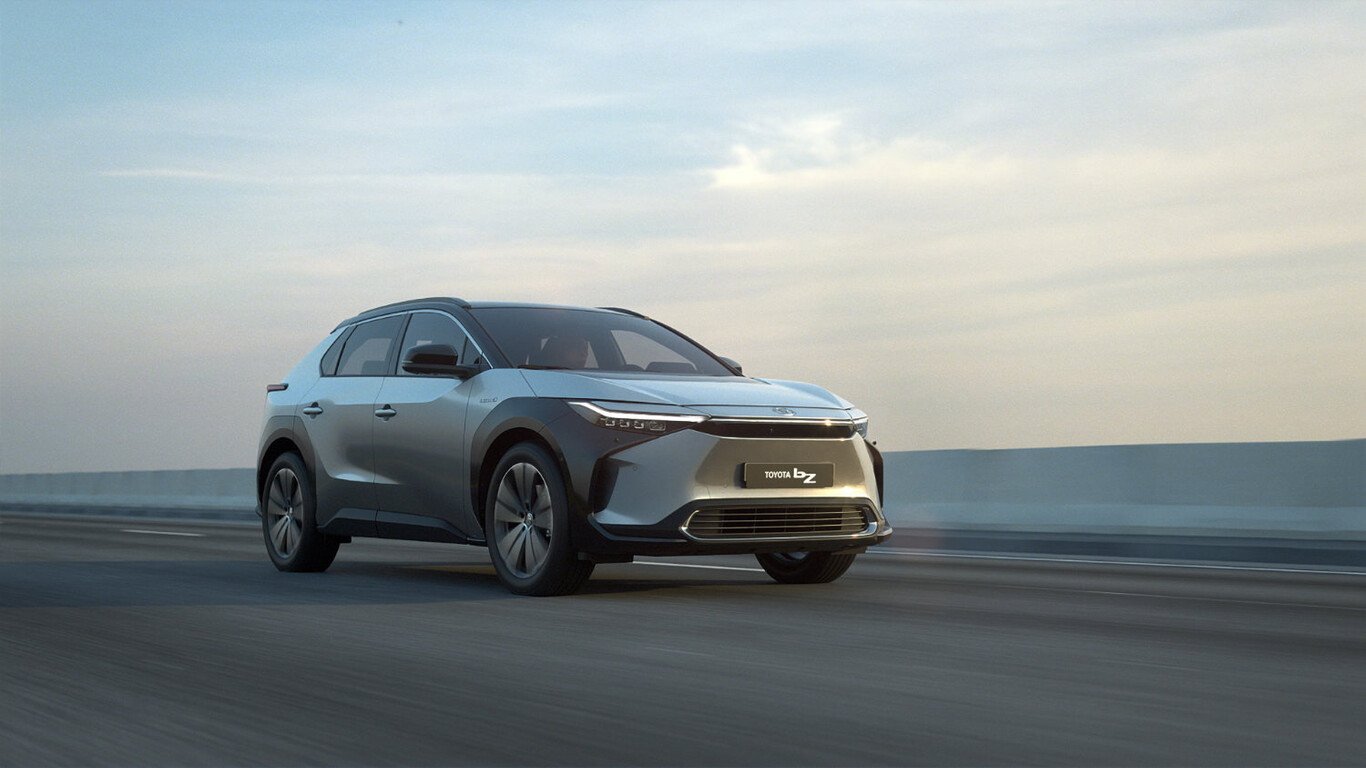 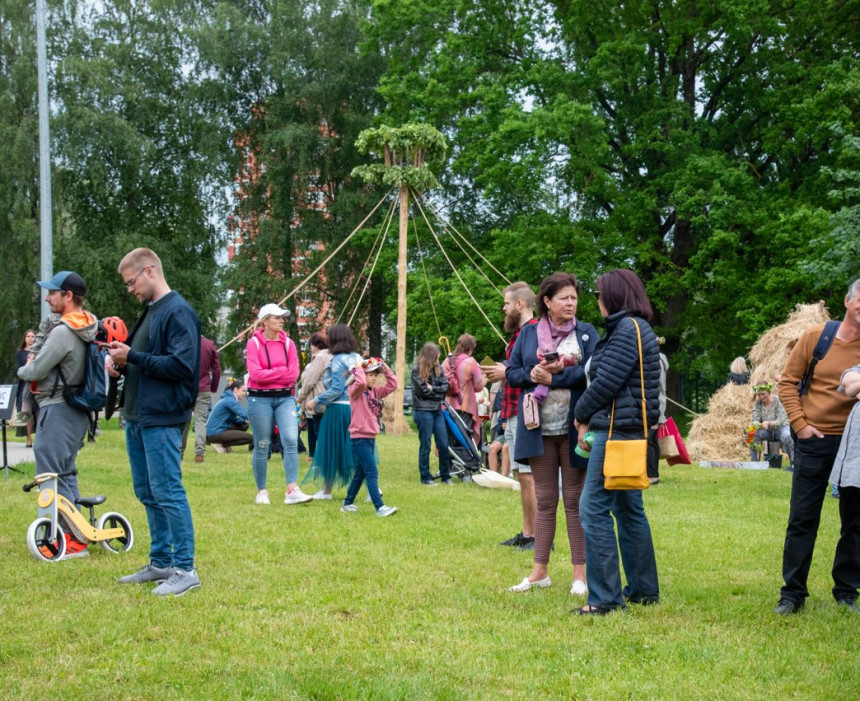 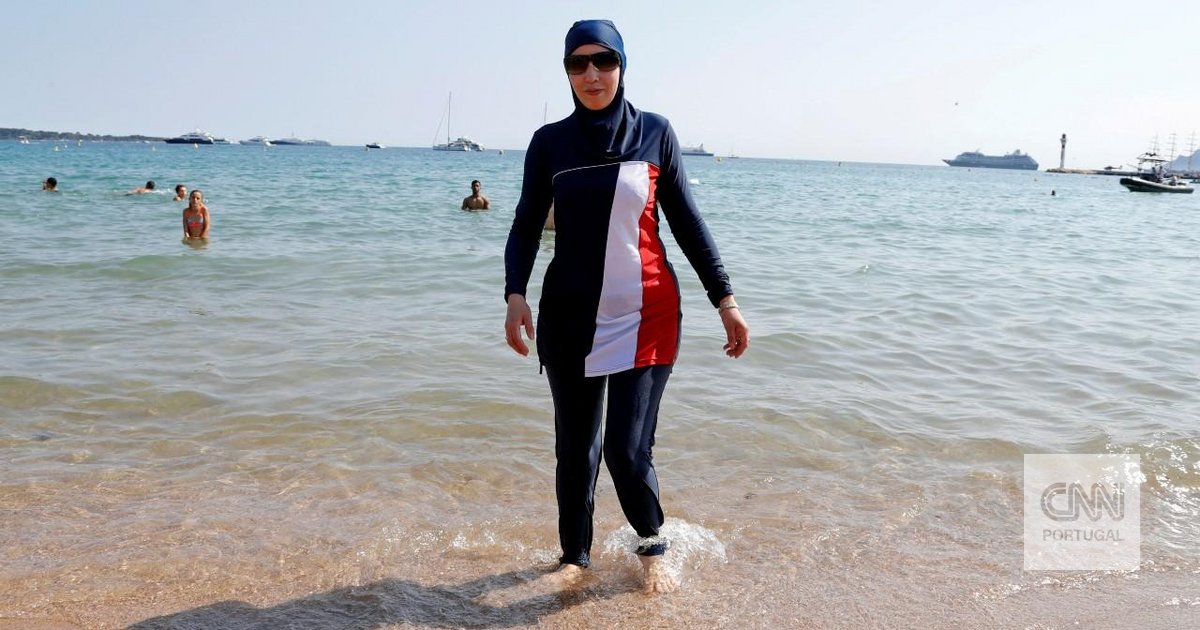 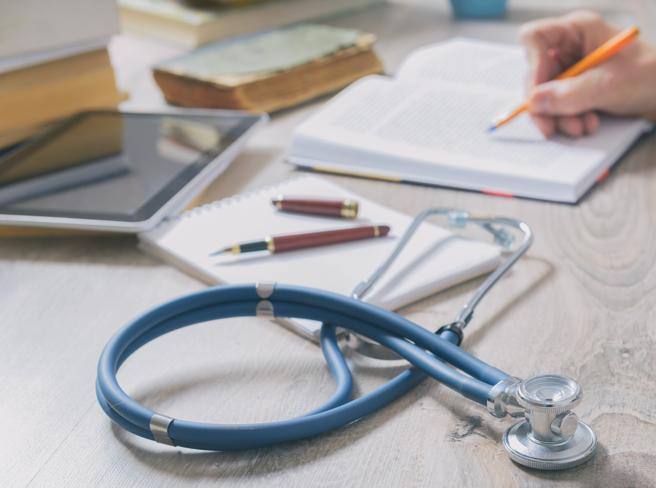