The third body in three months has been found at the US reservoir Lake Mead near the gambling metropolis Las Vegas amid falling water levels. According to the US National Parks Administration, a witness alerted the authorities at the beginning of the week and informed them about the discovery of a human’s remains. The forensic medicine should now clarify the cause of death. The national park administration initially did not provide any further information in view of the ongoing investigation.

Lake Mead water levels have dropped significantly due to the ongoing drought in the western United States. This led to a grisly find in early May: on the dried-up shore of the reservoir, day trippers discovered a barrel containing the remains of a person who had probably been shot in the head in the late 1970s or early 1980s. Las Vegas was an organized crime hotspot at the time of the murder. Just days after the body was found in the barrel, another body was discovered. There is no evidence of a crime here.

The authorities had already stated in May that they expected more bodies to be found in view of the falling water level. Lake Mead is the largest reservoir in the United States. It was created in the 1930s as part of the Hoover Dam project and provides drinking water to 25 million people. The lake made headlines last week after an explosion at Hoover Dam.

But because of the drought, the water level has dropped to its lowest level since 1937. According to scientists, man-made climate change is contributing to the drought in the western United States. (the/afp) 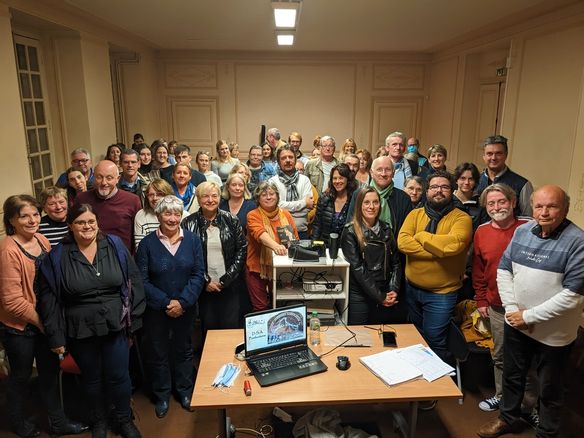 Where is the musical comedy project on 2,000 years of history in Chartres? 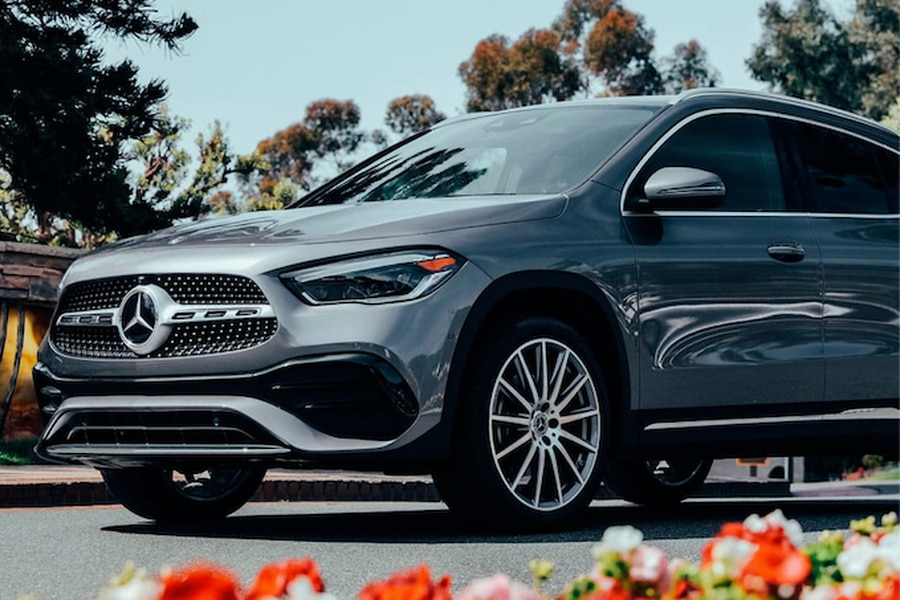 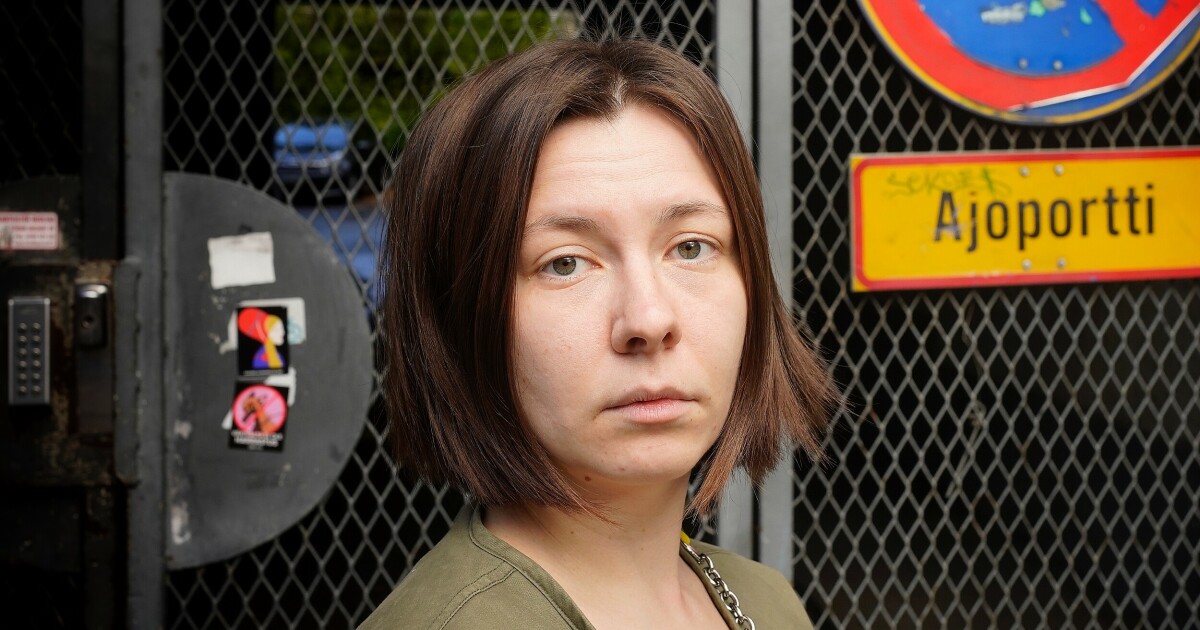