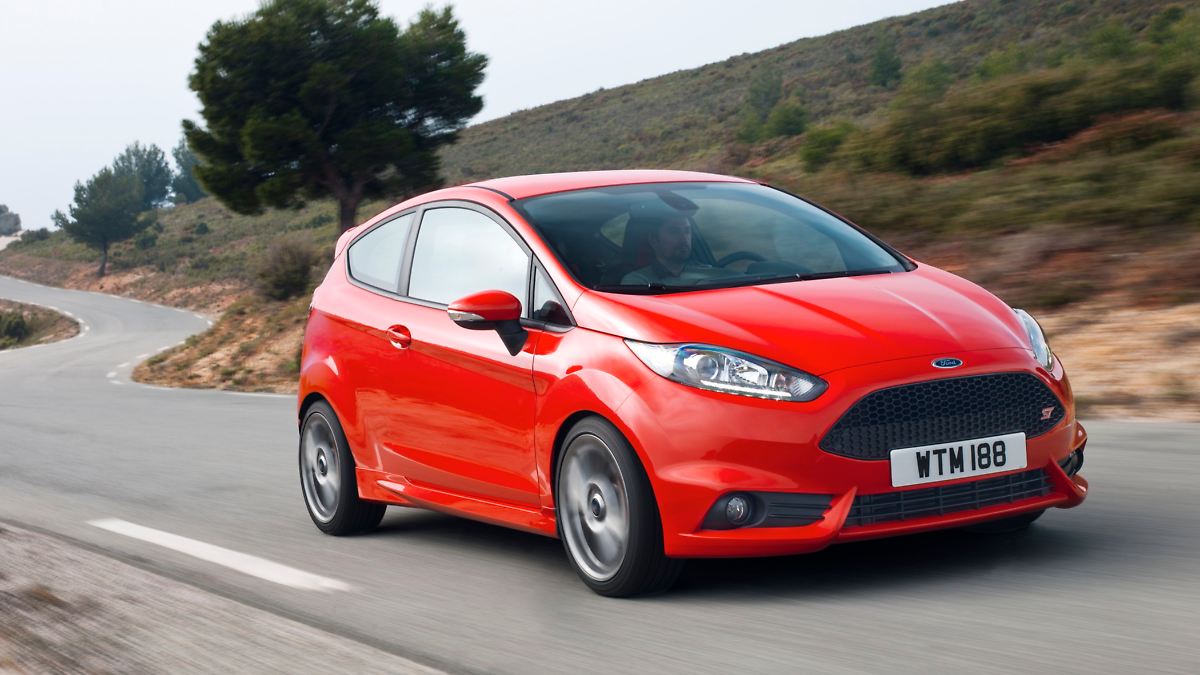 Small cars like the Ford Fiesta are not only great city cars, they can also be carried by prospective customers over long distances. Those who choose a fiesta also benefit from the low price. As a used vehicle, the Ford is not error-free.

The Ford Fiesta is now a veteran in the small car segment. Since 1976 it has shaped the German street scene for over eight generations. Like other small cars, he metamorphosed from a spartanly equipped basic car to a Mini-Me of the larger model siblings. The seventh generation (type JA8, 2008 to 2017) is already quite grown up here.

The seventh generation Fiesta is available as a three- or five-door model. The sporty version ST has also been available in a practical version with five doors since 2016. The design of the small car is based on Focus and Mondeo. The interior is reasonably spacious, the space available for the almost four-meter-long vehicle is at least good for the driver and front passenger. The driver and front passenger benefit from the comfortable seats. However, assigning the correct function to the many switches and buttons in the center console is not easy. Here you just have to try it out and develop an eye for the essentials.

The rear seat bench can be folded down in a 60:40 split in all model variants, and the trunk volume is between 281 and 979 liters. Since 2012 there has also been a box version for delivery services and craftsmen, which offers a loading volume of up to 1000 liters. At the beginning of 2013, the fiesta received a facelift. Among other things, the choice of materials in the interior has been improved and the controls have been revised.

With the engines, one has to take into account the time before and after the facelift. Before 2013, petrol engines with 1.4 and 1.6 liter displacement were on offer, covering a performance range from 96 HP to 134 HP. The diesel engines have 70 hp (1.4 TDCI) and, depending on the year of construction, 75 hp, 90 hp or 95 hp (1.6 TDCI). A manual five-speed gearbox ensures power transmission. A four-speed automatic transmission is only available as an alternative for the 1.4-liter petrol engine with 96 hp.

With the facelift, in addition to a one-liter three-cylinder engine with 65 HP and 80 HP, the three- and four-cylinder Ecoboost engines with 1.0 and 1.6 liter feeds into the fiesta. The small turbos have 100 HP, 125 HP and 140 HP. If you want to let it rip, the ST variants are the right choice. The 1.6-liter four-cylinder turbo delivers 182 HP as ST and 200 HP as “ST200”. With the GTI alternatives, a manual six-speed gearbox is responsible for crisp gear changes, with the other units, a manual five-speed gearbox is used as standard, for the 1.4 series with 100 hp optionally also a six-speed dual clutch gearbox.

Throughout the entire production period of the Fiesta, the 1.25-liter four-cylinder basic petrol engine was available, which was offered in two stages with 60 HP and 60 82 HP. Ditto was a 92 hp version with LPG on offer.

The equipment line does it

The feel-good effect of the Fiesta also depends on the selected equipment line. Everything is there, from simple to comfortable; if you like it sporty, you can also look for the “ST-Line”. Air conditioning comes as standard only as of the Ghia comfort level.

On its debut, the Fiesta achieved five stars in the Euro NCAP crash test. Of course, the requirements at that time were different from today’s small cars. Early models were only equipped with four airbags; after the facelift, the previously optional head-shoulder airbag was added to the standard scope. An emergency brake assistant has also been part of the standard equipment since the makeover.

Unusual for this class: Ford offers a programmable key for the models from 2013 onwards. This enables parents to limit functions such as maximum speed and radio volume and also prevent assistance systems from being deactivated.

The seventh generation fiesta makes a good impression at TÜV. However, it also has weak points. This includes the steering joints on the chassis and also problems with the lighting system (incorrect settings and defective lamps). In older vehicles, interested parties should pay attention to the exhaust system. In 2011 Ford called the little ones to the workshops for leaking brake lines, damaged rear axles and crumbling exhaust systems for diesel engines.

Conclusion: The range of used cars is large. With a little caution and a look, you will surely find a well-preserved vehicle. Models from the early days are in the online used portals for around 1500 euros. If it can be a little less old: vehicles after 2013 cost around 3000 euros. For the ST and ST200 riot tickets available since 2013 and 2016, you have to invest at least 8,000 and 14,000 euros. 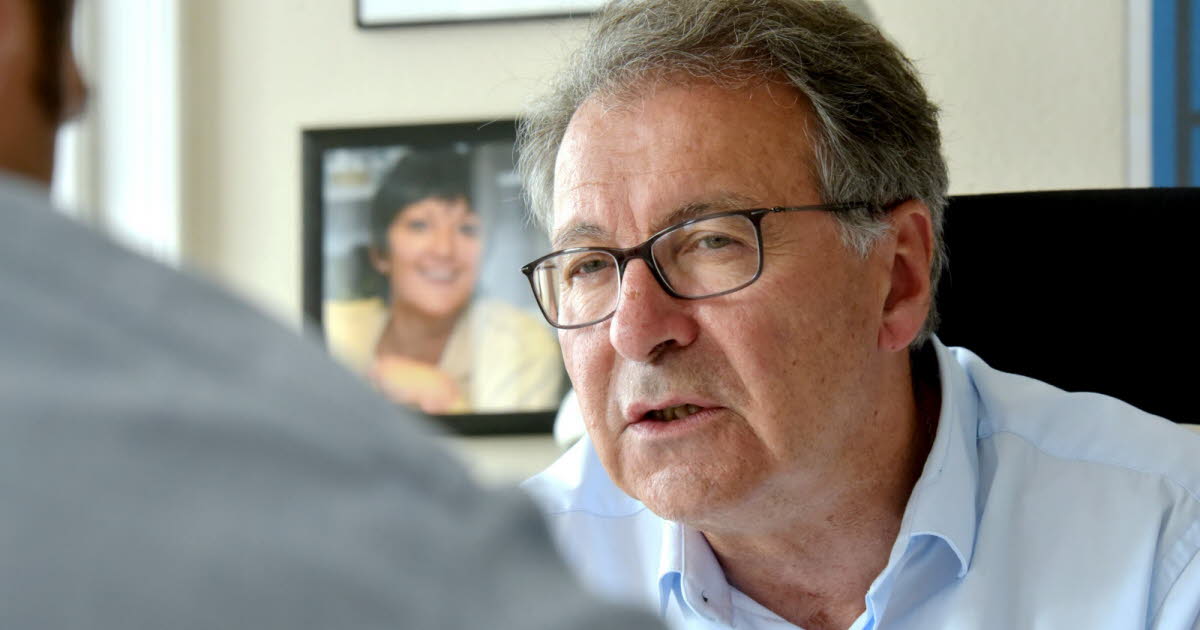 On July 8, Portes de France will organize its installation advice in Yutz. Should the presidency of the agglomeration automatically fall to the mayor of