NASA found as many as 50 super-ejectors of methane from space. Some were hitherto unknown. This concerns oil and gas facilities in the US, Iran and Turkmenistan, among others.

The US space agency was able to register the methane with an imaging spectrometer that hangs under the ISS and is actually intended to study the impact of dust in the atmosphere on climate change.

Methane is the second most important greenhouse gas causing global warming after CO2. But where CO2 remains in the atmosphere for centuries, methane has disappeared after about ten years. By reducing methane emissions, you can therefore influence the climate much faster.

The super emitters are mainly located in Central Asia, the Middle East and the southwestern US. The methane is released during agriculture, the production of fossil fuels and waste processing.

For example, a methane cloud of almost 5 kilometers has been discovered at a garbage dump south of Tehran. Twelve methane plumes were observed at an oil and gas facility in Turkmenistan, some as long as 30 kilometers. And in the US state of New Mexico, an oil field created a methane plume of 3 kilometers. “Some of the methane plumes are among the largest ever seen,” researcher Andrew Thorpe told Reuters news agency. 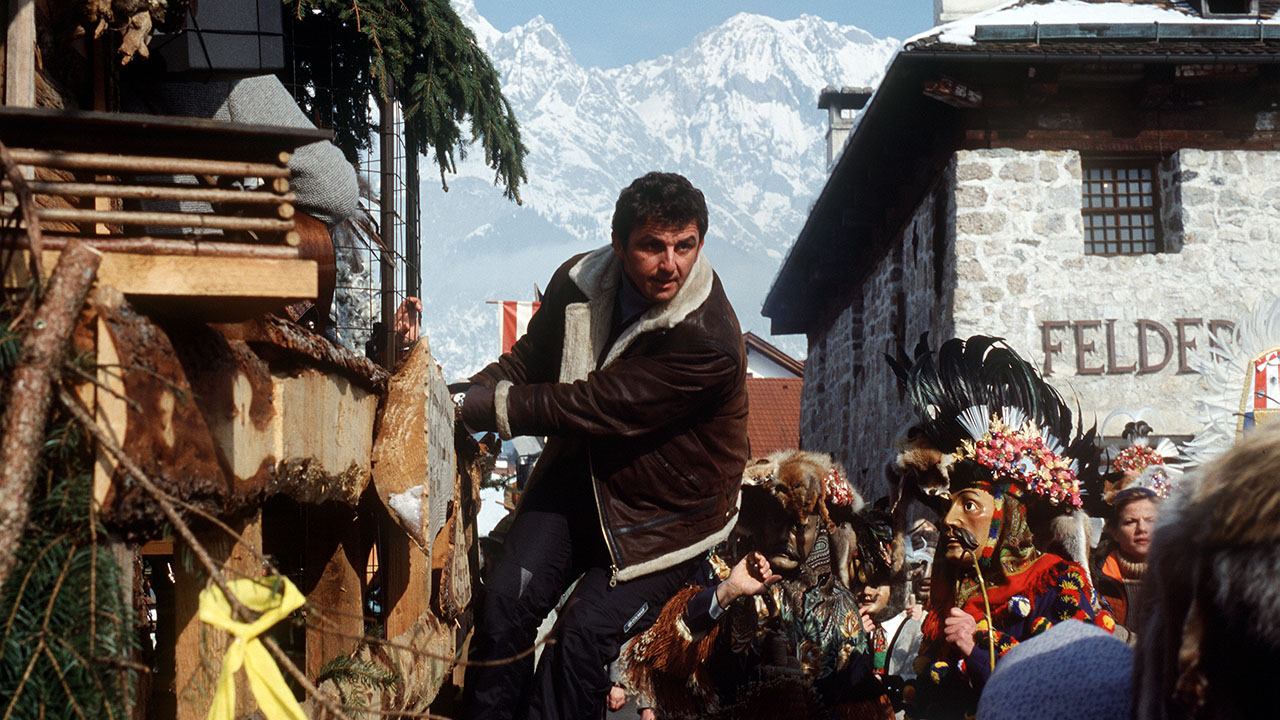 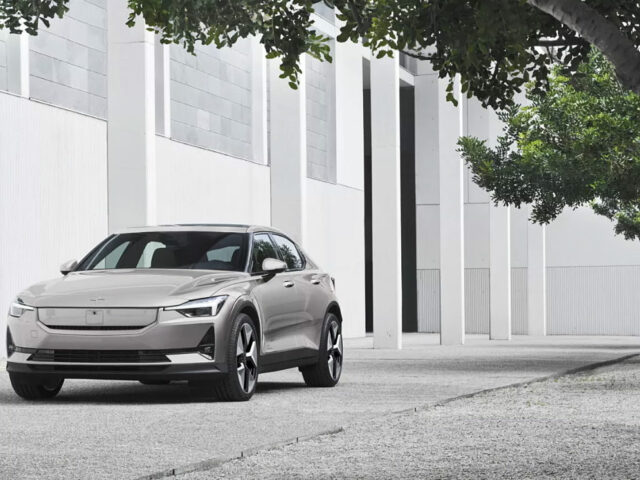 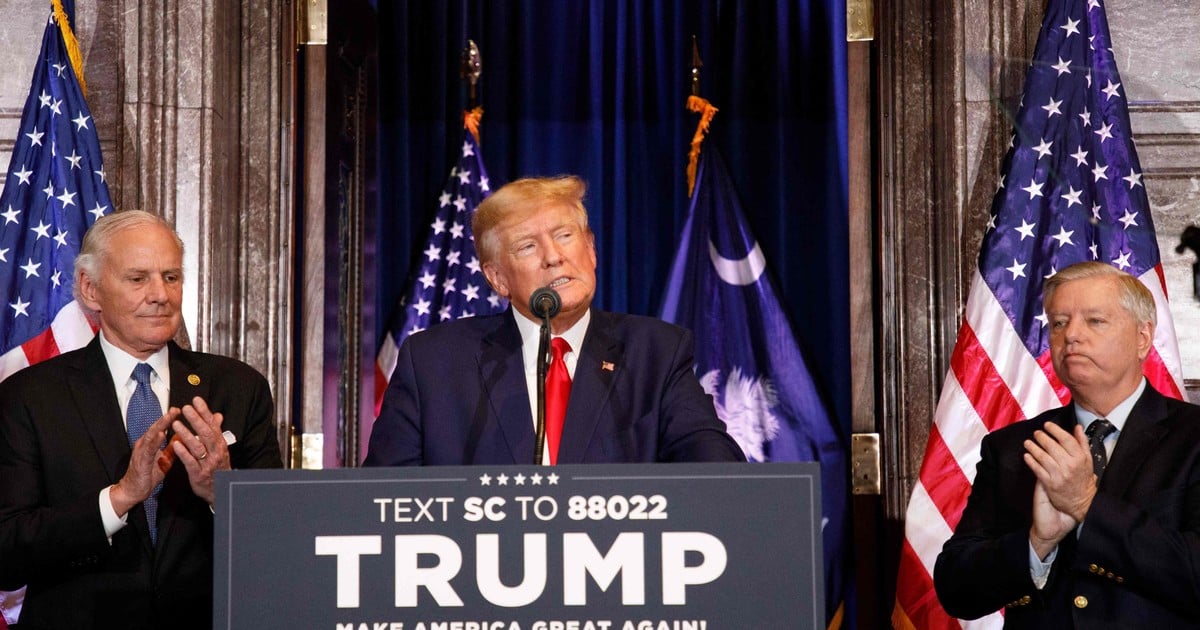 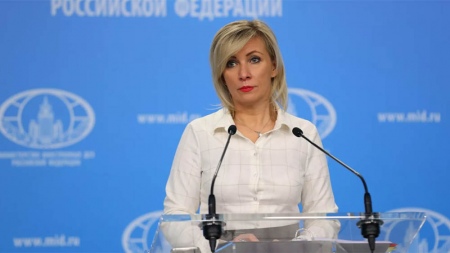 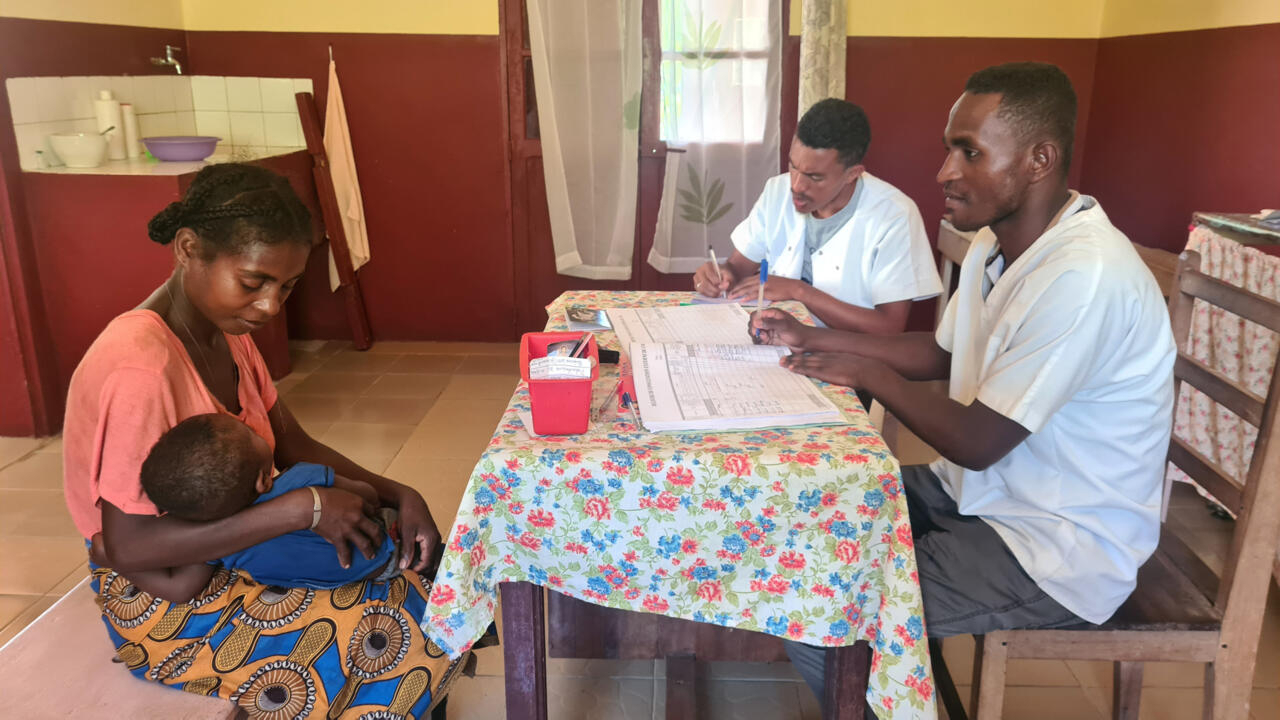