Last minute of the protests and the national strike in Ecuador, live

Home » World » Last minute of the protests and the national strike in Ecuador, live 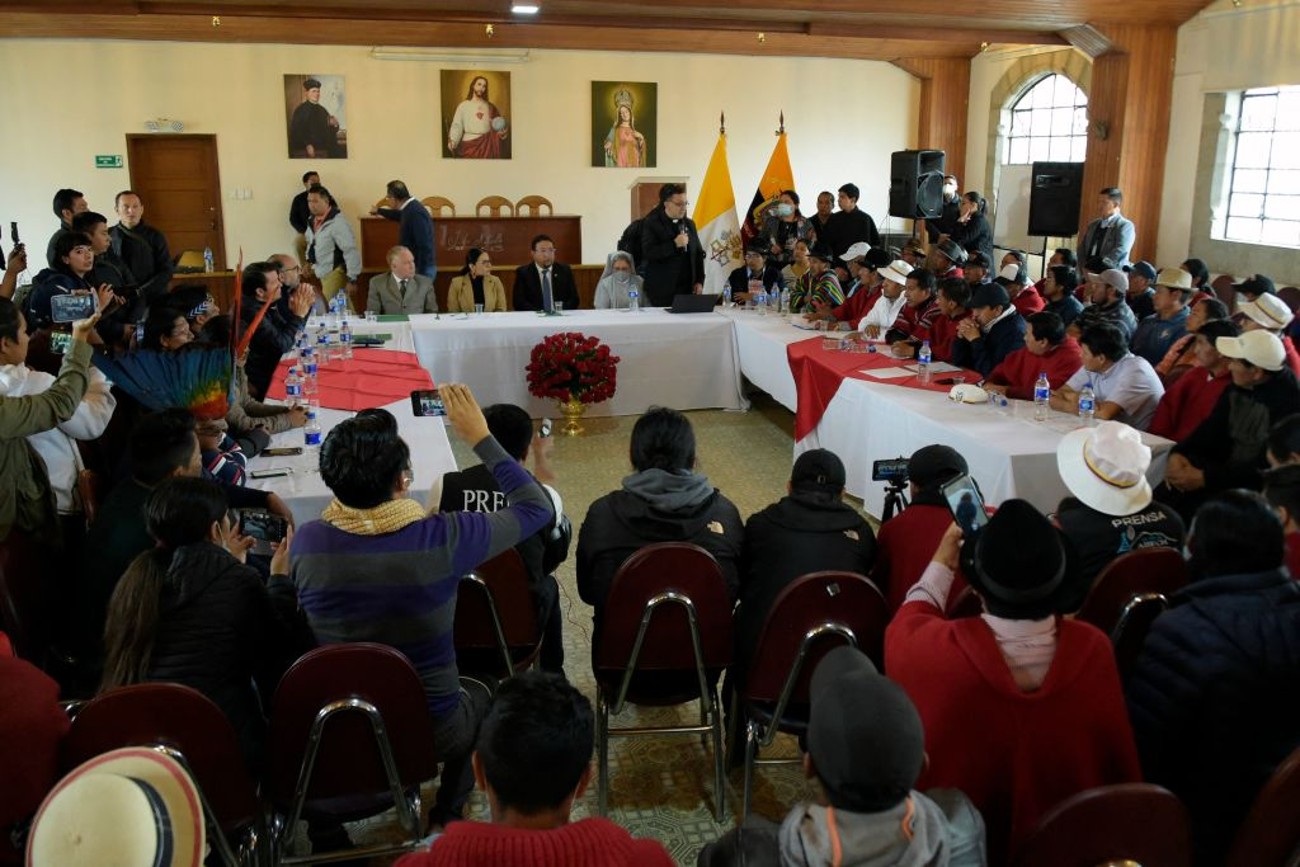 The Minister of the Interior of Ecuador, Patricio Carrillo. (Photo by CRISTINA VEGA RHOR/AFP via Getty Images)

The Minister of the Interior of Ecuador, Patricio Carrillo, said this Monday that there is a “de-escalation of violence” in the country, which entered this Monday on the 15th day of the national strike, and that at the moment there are some 77 road closures nationwide. nationwide, compared to 350 in recent weeks.

“What is happening now is much less than what we were experiencing until the previous week, since Saturday there has been a de-escalation of violence,” Carrillo said at a press conference.

“As of today we have around 77 (road) closures nationwide, and we were averaging 350 closures,” he said.

Carrillo said that at the height of the protests, an average of about 15,000 protesters a day were participating, and that number had dropped to about 1,500 people.

He also said that the Confederation of Indigenous Nationalities of Ecuador (Conaie) was the main responsible for the protests, but that there is also “the presence of criminals, radicals and ideologues who do not understand that the protest and political debate is not with these irrational methods.” .

On the other hand, in these two weeks of conflict, more than 175 police officers were injured, there were 28 acts of kidnapping against uniformed officers, although all were released, Carrillo said. The minister affirmed that, although there is no state of exception, they will continue with a security device to protect order.

With information from Florencia Trucco.