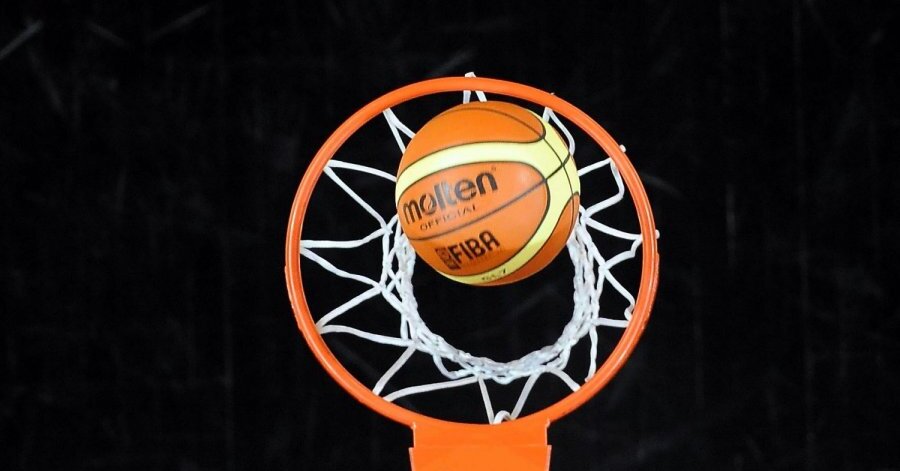 The Latvian U-20 women’s basketball team, in preparation for the upcoming European Championship this summer, won the test game for the second time in two days on Saturday.

Among Latvian basketball players, Vanessa Jasa was the most productive with 13 points, Marta Daniela Leimane scored 11 points, but Enija Vīksne scored seven productive passes and made one two-point throw.

It has already been reported that Latvian basketball players were also superior in the first test on Friday, winning with 63:50.

The tournament will take place from 8 to 16 July in Sopron, Hungary. In the first stage, the Latvian team will play with the national teams of Serbia, Portugal and Ireland in Group D. In the eighth final, you will have to play with one of the Group C teams (Spain, Lithuania, Poland, Bulgaria).

Seven test games are planned in the preparatory phase. There will be matches with Lithuanian and Finnish national teams in Riga, but in France, the test tournament will be held with the home team, as well as the German and Swedish national teams.

List of candidates for the Latvian U-20 women’s basketball national team: 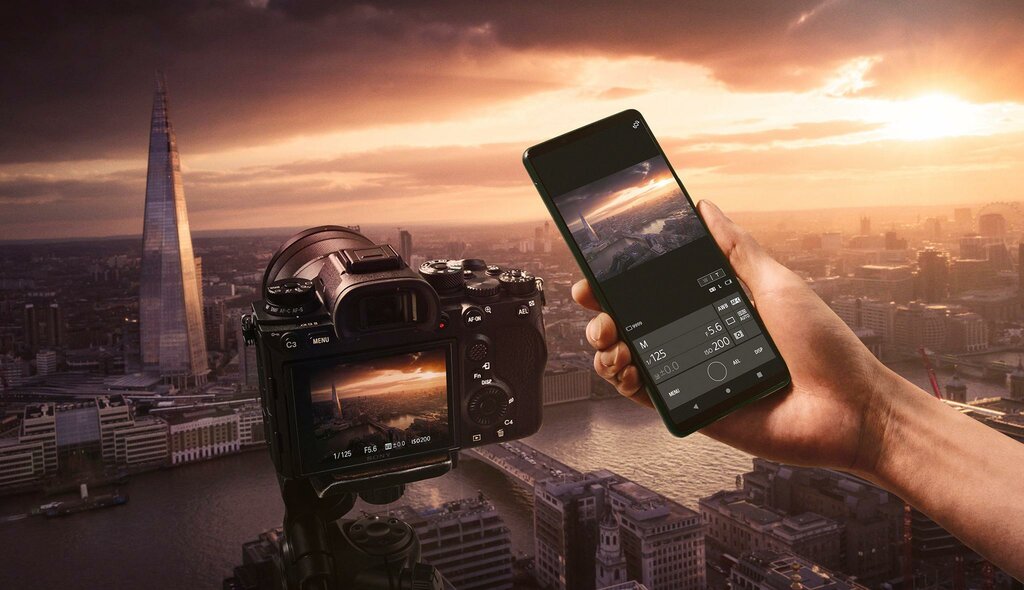 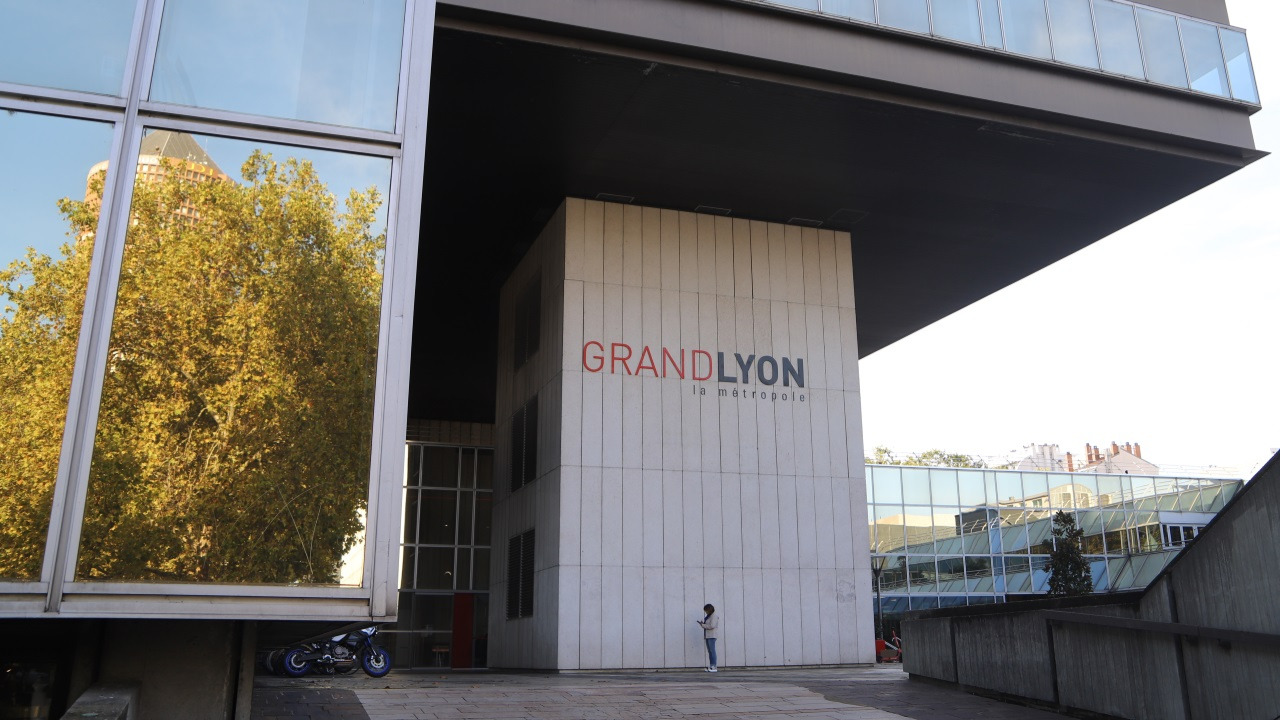 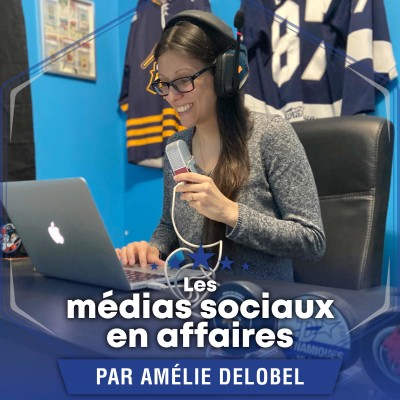