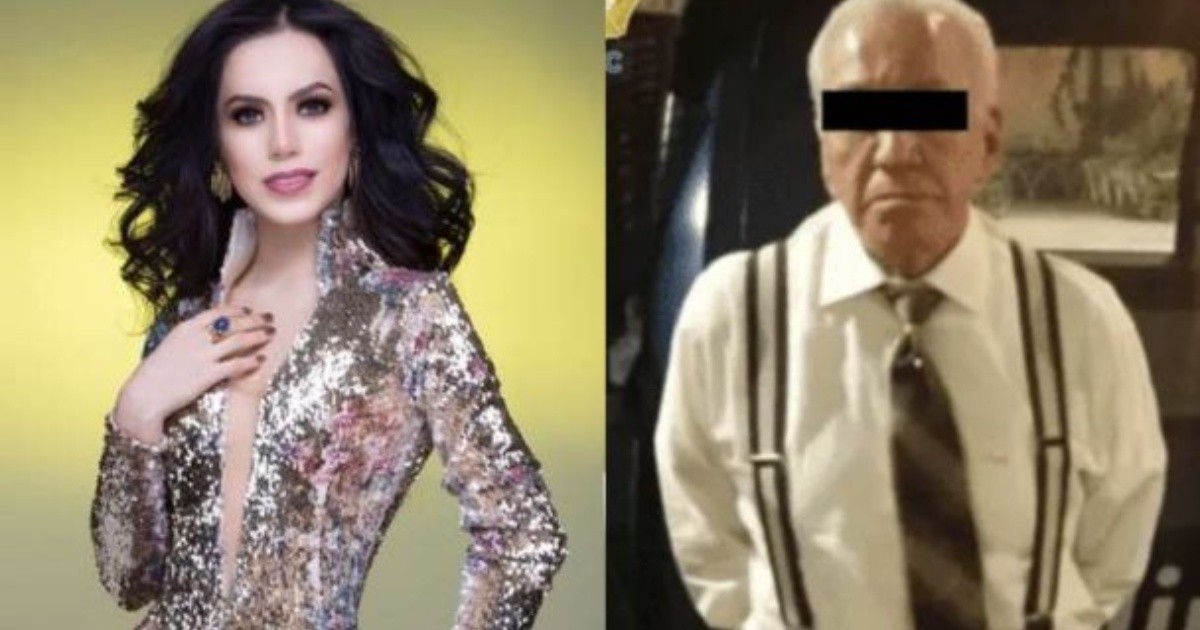 MEXICO CITY.-The lawyer Jesus Hernandez Alcocerinvestigated in the death of the singer Yrma LydiaHe was found dead in his cell.

According to journalist Carlos Jiménez, the lawyer who ordered his wife to be killed in the restaurant Suntorydied this morning in the North Prison.

The Attorney General of Mexico City accused him of femicide of Yrma Lydia and was investigating it.

Alcocer was linked to process for the crime.

What did the lawyer die of?

According to Jiménez, the man would have died from natural causes.

The medical service of the North Reclusorio continually checked the blood pressure of Jesús Hernandez Alcocer. This morning he finally died there in the prison,” he says.

Femicide at the Suntory

On the night of Thursday, June 23, an intense police mobilization was recorded in the area, after witnesses to the murder even warned on social networks that they had killed a woman, Yrma Lydyainside the Suntory restaurant.

Immediately, television cameras went to the area and were even able to interview witnesses, who reported that the man killed his companion and it was thanks to the fact that an escort inside the place contained him, that it was possible for a patrol to stop him almost immediately.