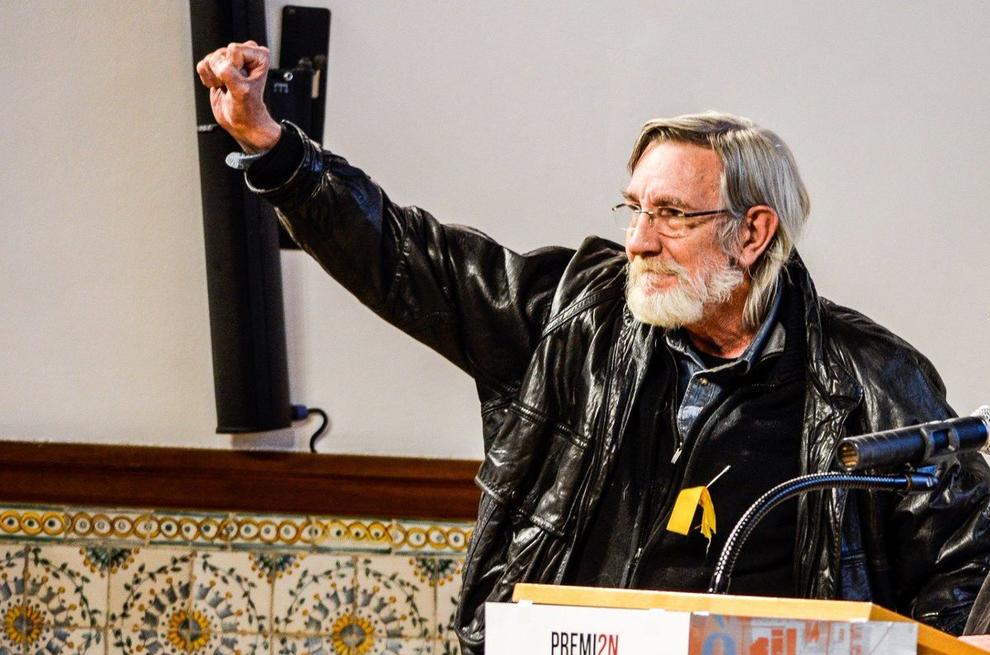 Yesterday, the lawyer from Lleida, Àlex de Sàrraga Gómez, died at the age of 76 after obtaining the right to euthanasia, in force since June 2021, to be applied. The law says that it can be applied to patients who request it and are “in a context of serious, chronic and disabling illness or serious and incurable disease, causing intolerable suffering. De Sàrraga was in these assumptions and has managed to respect one last right: his to a dignified death.

It is one of the first cases in Lleida. De Sàrraga has left a deep mark in the defense of human rights. The son and brother of lawyers, his parents sent him to Zaragoza to study because they thought that things would be calmer there, since the University of Barcelona, ​​in late Francoism, was highly politicized.

Perhaps the one in Zaragoza not so much, but Àlex was soon involved in claims. He said that in college he dedicated himself above all to studying and reading in the library and participating in mobilizations. He was a convinced communist and joined the PSUC in 1969.

In the 1970s he began to practice in Lleida as a labor lawyer and defended many workers who were retaliated against for political reasons. He immediately acquired great experience because shortly after opening his office in Lleida he made it the headquarters of the CCOO, whose causes he took charge of. Between 1970 and 1976 he managed 5,000 queries and participated in 500 trials before the Labor Court.

He brought together democratic jurists and never lost the belief that laws can change the world. For him, law was not a job; it was a devotion. He was always grateful to his own, whether they were workers, fellow professionals or fellow fighters.

Thousands of Lleidans thank him for a life dedicated to defending human rights from a legal profession that he loved as few people have loved it. Yesterday she managed to respect her right to a dignified death and confirmed that with the law, indeed, the world can be changed.