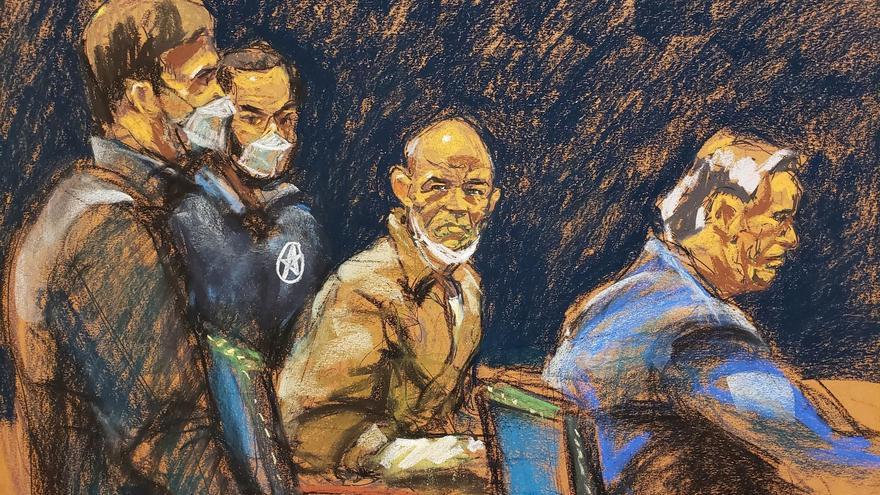 Avenatti, 50 years old and in his moment of greatest popularity came to sound like a presidential candidate in USA, was found guilty at a jury trial in February for a crime of fraud which carries a maximum of 20 years in prison, and another for serious identity theft, punishable by a minimum of two years.

Federal Judge Jesse Furman, handing down a four-year sentence, said Avenatti took advantage of “a vulnerable victim” and abused her trust, “the greatest duty of a lawyer to his client”, toHe committed the “blatant” and “heinous” fraud against the actresswhose real name is Stephanie Clifford.

The lawyer was accused of rob his client of $300,000 of the $800,000 she received for writing a book of her memoirs, for which the lawyer sent the woman’s literary agent a document “supposedly signed” by her asking him to send the payments for the work to an account controlled by him.

The book included details about Clifford’s alleged extramarital affair with Trump, then married to his wife Melania, and the payment of $130,000 he said he received during the election campaign of the general elections of the now former president so that he would keep it a secret.

This is a new legal setback for Avenatti, who in 2021 He was sentenced to two and a half years in prison for trying to extort about $20 million from the clothing company Nike.and that another trial is pending in which he is accused of keeping 10 million obtained in out-of-court settlements from his clients.

According to local media, the lawyer was repentant before the magistrate and said: “I have destroyed my career, my relationships and my reputation, and done collateral damage to my family and my life. There are serious questions about whether or how I will ever regain anything resembling a normal life or peace.”.

Judge Furman ruled that Avenatti, once he completes his sentence for extortion of Nike, then add 30 more months for the conviction received this Thursday.