LCGC Cars Are Abandoned by Buyers? 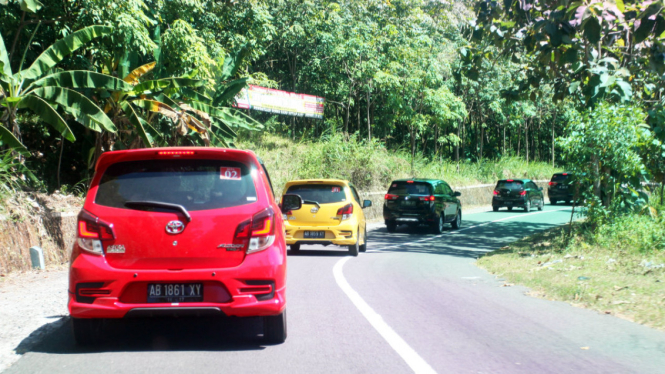 VIVA – Cars that enter the segment low cost green car or LCGC, was first introduced in 2013 to provide an alternative to people who need four-wheeled motorized vehicles at affordable prices.

This project was then followed by five brand holder agents, namely Toyota, Daihatsu, Honda, Suzuki, and Datsun. But a few years later, Datsun had to go out of business leaving only four manufacturers.

This year, Suzuki also decided to no longer market the Karimun Wagon R in the country. As a result, there are only three players in the LCGC segment. Does this indicate the market is getting smaller?

“His contribution is still extraordinary, Agya is approaching 2,000 units per month, Calya is almost 4,000 units,” he said during a virtual press conference, quoted by VIVA Otomotif Tuesday, November 23, 2021.

Throughout January to October this year, Anton revealed that his party had sold 23 thousand units of Toyota LCGC cars. According to him, this is very good, considering the situation in the country which is still hit by a pandemic. 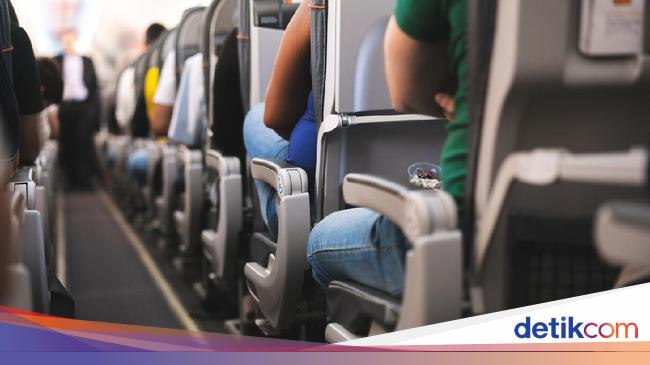 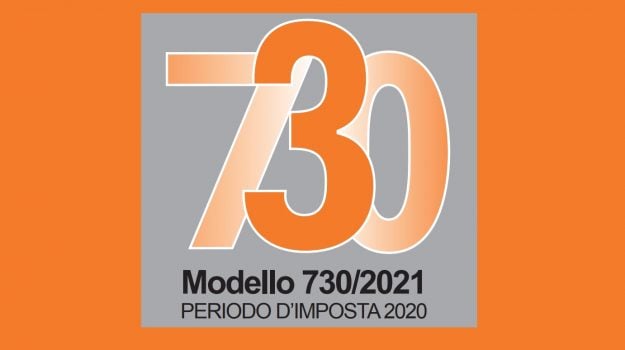 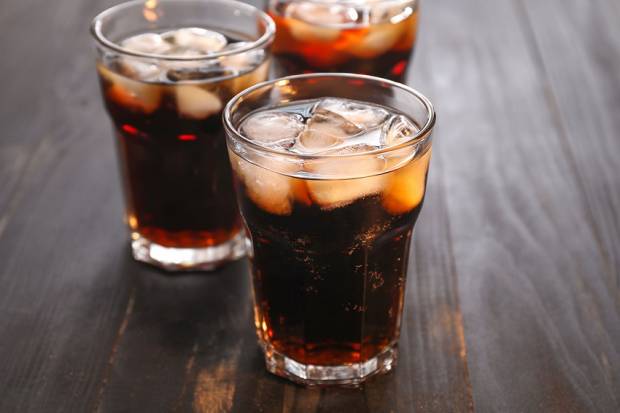 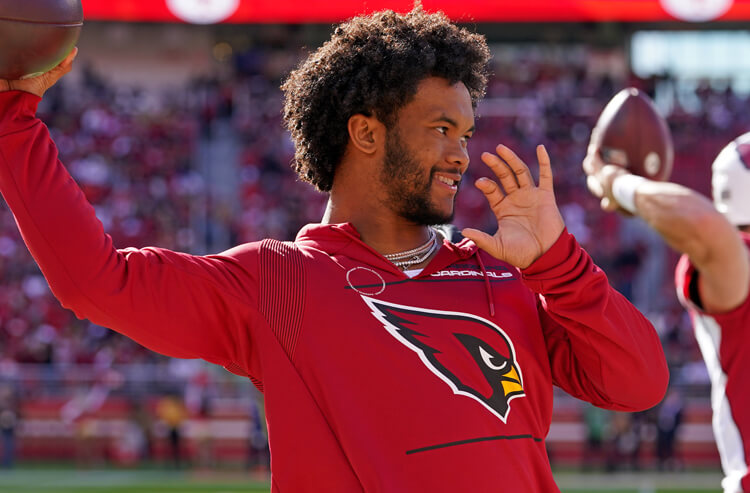 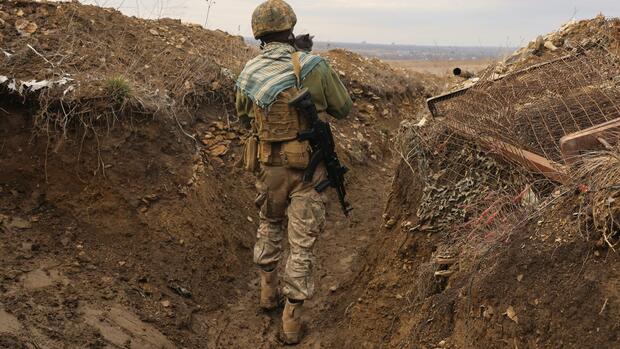