Le Matin – El Othmani: The economic revitalization plan extends until the end of 2021

The 111th ordinary session of the General Assembly of the Economic, Social and Environmental Council (EESC) was held on Tuesday in Rabat. The opportunity for the Head of Government to review the vision of the Executive for the development of the national economy. For his part, the President of the EESC stressed the importance of partnerships between the constitutional institutions.

The Economic, Social and Environmental Council (EESC) held the 111th ordinary session of its general assembly on Tuesday in Rabat. Speaking on this occasion, the Head of Government, Saâd Eddine El Othmani, said that the challenge today is to overcome the repercussions of the health crisis and revitalize economic activity while remaining vigilant to preserve the health of citizens. In this sense, the official affirmed that the Executive is working to limit the impact of the health crisis on the macroeconomic balances of the country.
Presenting the government’s vision to develop the national economy, the Chief Executive assured that this vision is today based on two main pillars. The first presents itself as an economic revitalization plan which runs until the end of 2021. According to Mr. El Othmani, the objective here is to resume economic activity by supporting the different categories of national businesses affected, in particular the TPME, while ensuring the stability of public investment. “The amending finance bill for the year 2020, the main guidelines of which will be presented to the Council of Ministers, will have a main role in making this plan a reality,” said the Head of Government before the experts of the EESC.
Returning to the second pillar of this vision, the Head of Government cited in particular the medium-term economic recovery plan, whose design will be in tune with the work of renewing the development model with a reorganization of priorities at the economic and social levels . In the same vein, Mr. El Othmani returned to the various measures taken by the Kingdom during this period of health crisis. According to him, these measures have made it possible to control the epidemiological situation by preventing the spread of the virus and the rise in cases of contamination, as well as to support the purchasing power of citizens and businesses impacted by the crisis by reducing their cash flow and facilitating their liquidity. For his part, the EESC president, Ahmed Réda Chami, indicated that the presence of Mr El Othmani at this meeting strengthens the partnership between the constitutional institutions, namely the government and the Council. The official also stressed the importance of cooperation and the complementarity of roles between participatory and representative democratic institutions, which “are able to design effective and efficient development strategies and public policies”, he stressed. . The official also expressed the Council’s desire to further consolidate its cooperation with the government as an institutional partner alongside Parliament with its two Chambers.
Note that this session, broadcast live, was approved by the draft annual report for the 2019 financial year as well as the draft report under the theme “Technological innovation: increasing value added and contribution to technological development ”.

Rain forecast for Neptune and Uranus. The good news is that they are diamonds 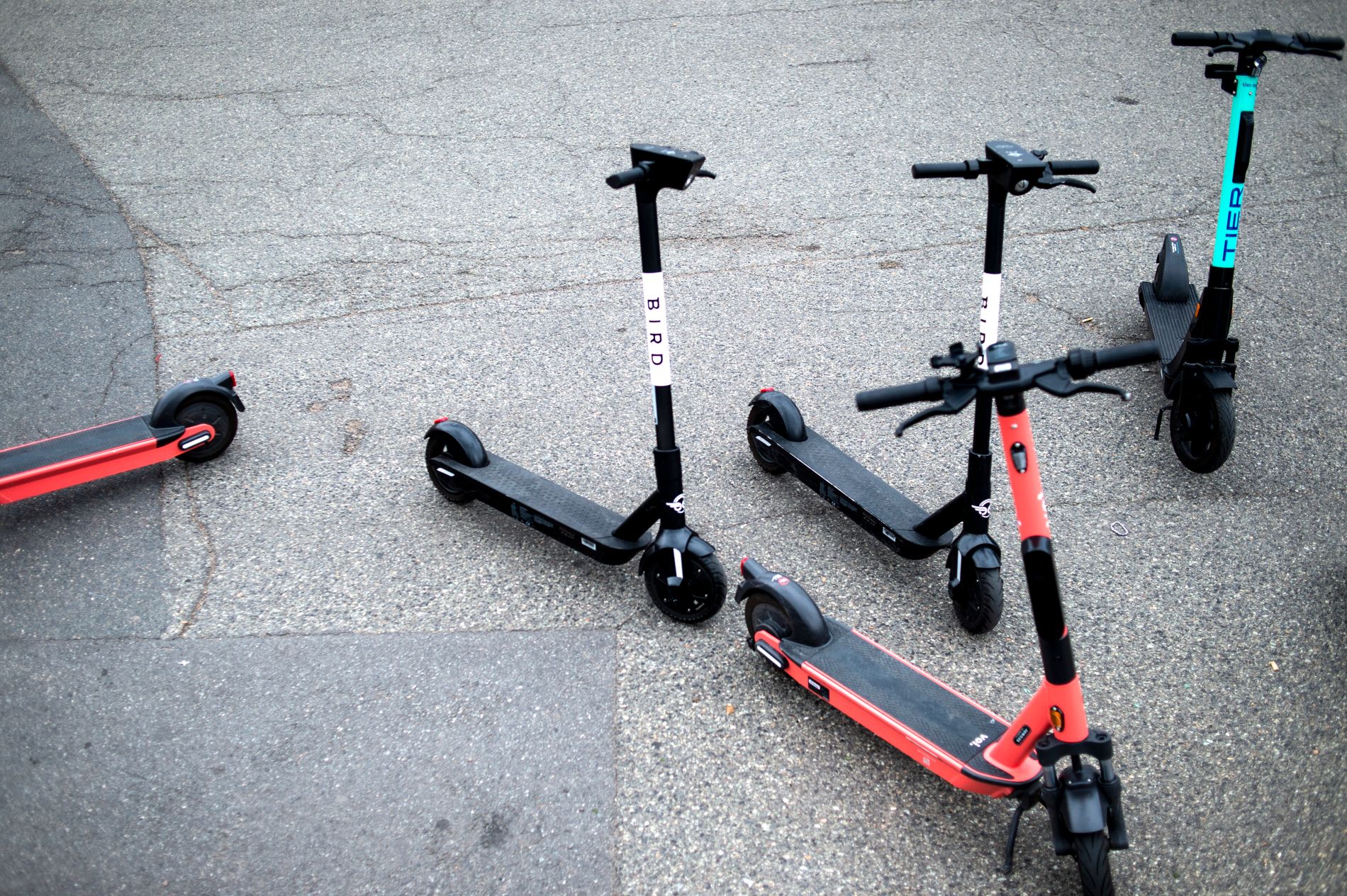