The Apple Watch accounted for about 65% of global smartwatch revenue last year, and over the past several years, it has been the best-selling smartwatch globally. The current generation of Apple Watch is Apple Watch Series 7 launched in 2021, in 2020. 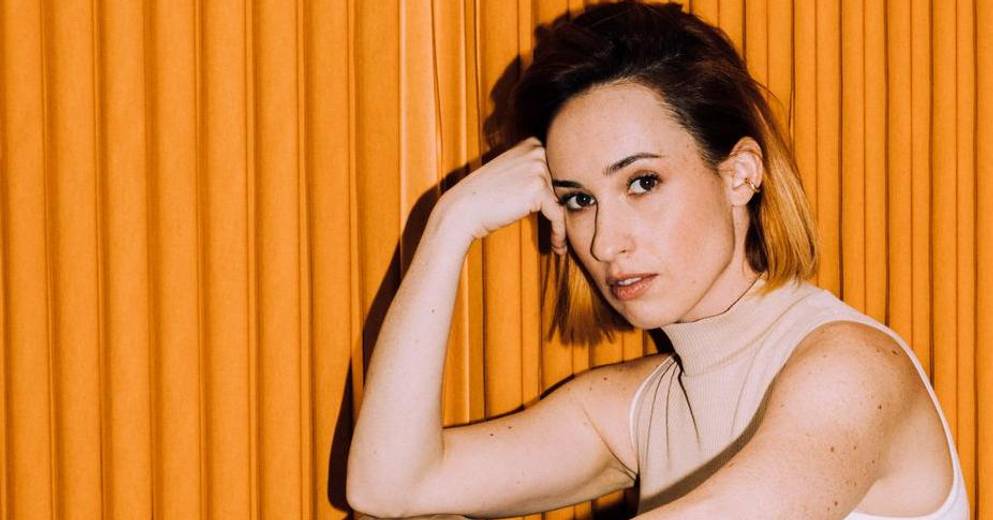 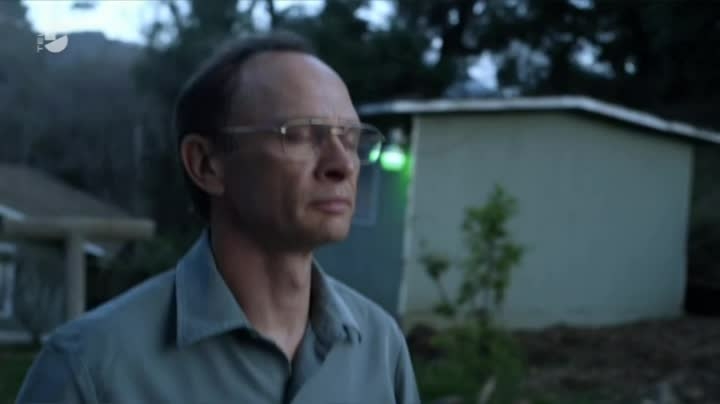