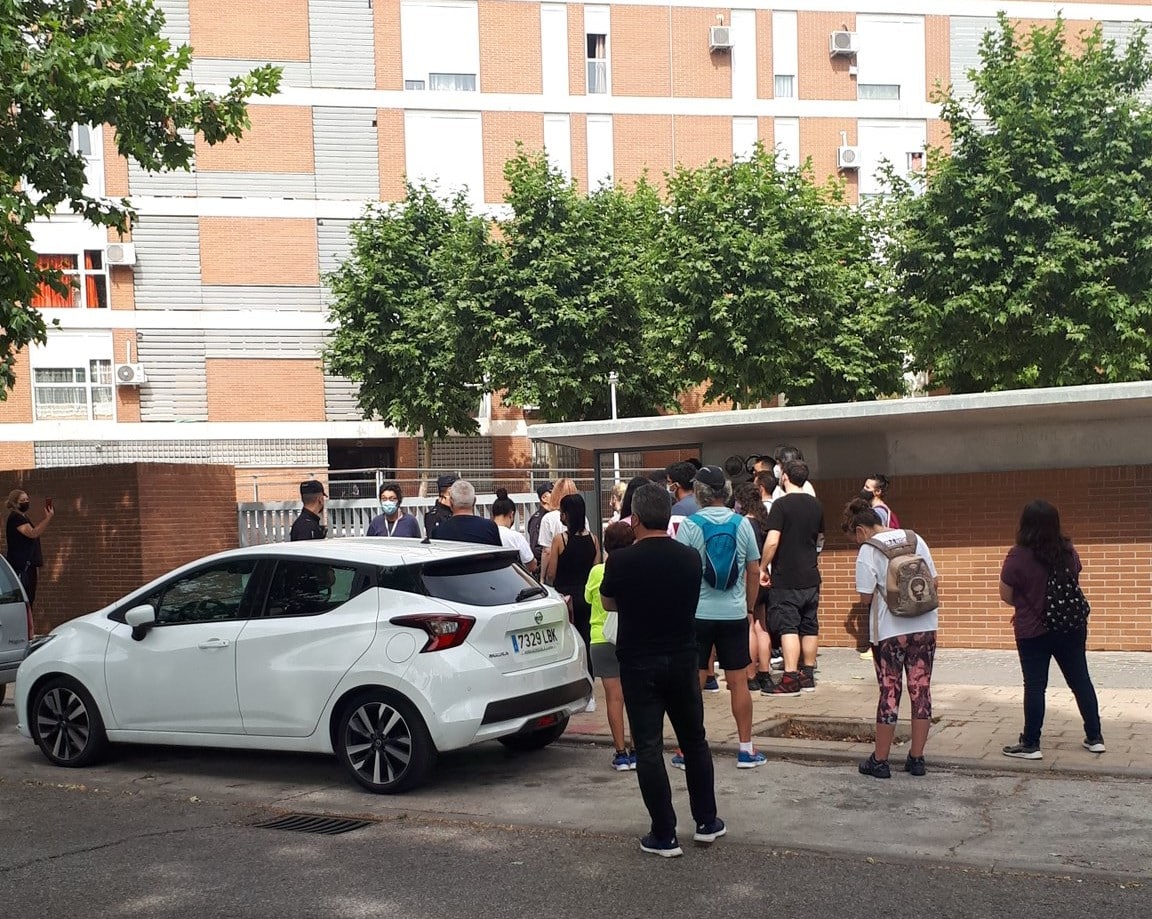 The Platform for People Affected by Mortgages (PAH) de Leganés has warned that this Tuesday is scheduled -at 9:00 am- the eviction of a family with minor daughters, 4 years and 20 months, at number 6 La Encina street.

The family was to be evicted last May but, at the last minute, they got a one-month postponement.

The family receives an income of 738 euros per month of REMI, which prevents them from renting on the market. In addition, the father, Adolfo, has pathologies that, as they worsened, forced him to leave the house they shared until then.

The PAH has regretted that the Court of Instruction number 8 of Leganés has determined the eviction since “it has ignored all the appeals presented” by the defense, as well as “To the reports of extreme vulnerability that have been sent from the Social Services of the Leganés City Council”.

In addition, the appeal presented by the lawyer requesting the postponement of the eviction under the RDL, of May 4, which postpones the evictions of vulnerable people until August 9 “has not yet been answered by the court, maintaining the family in a state of uncertainty and unimaginable fear ». 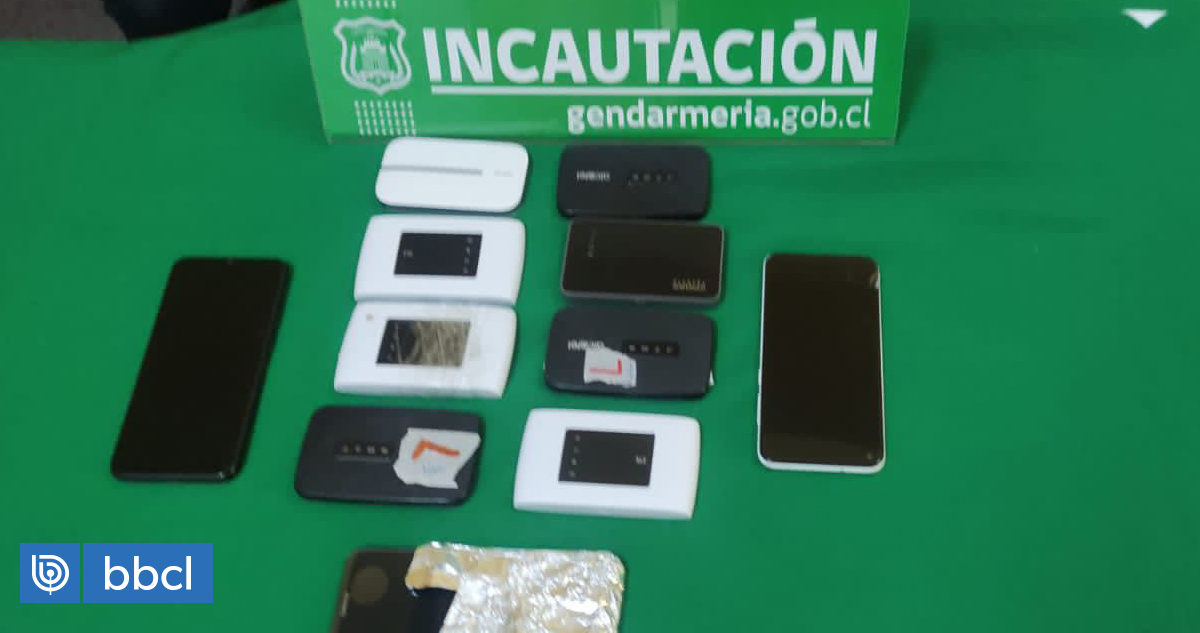 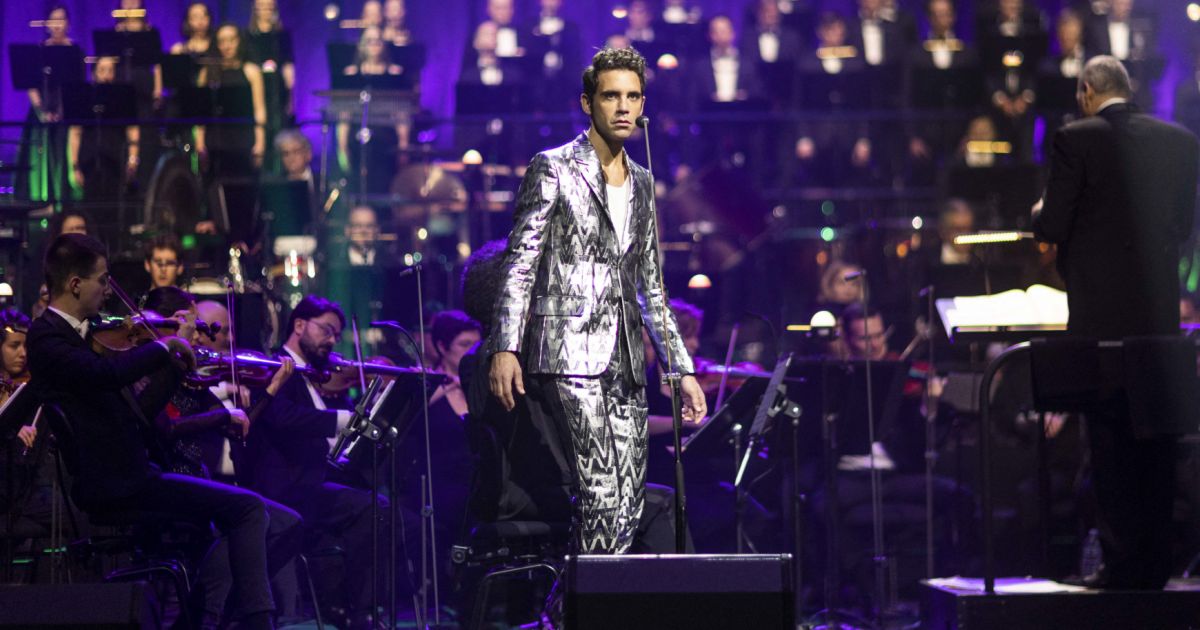 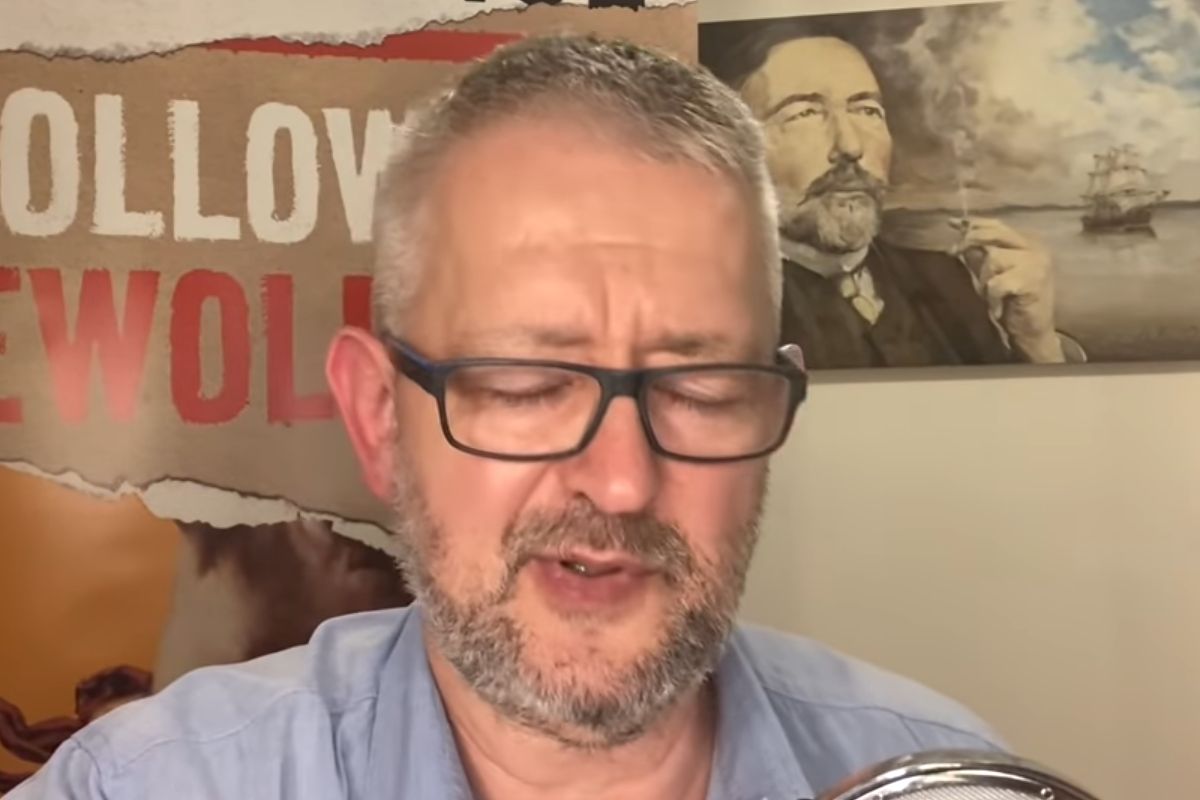 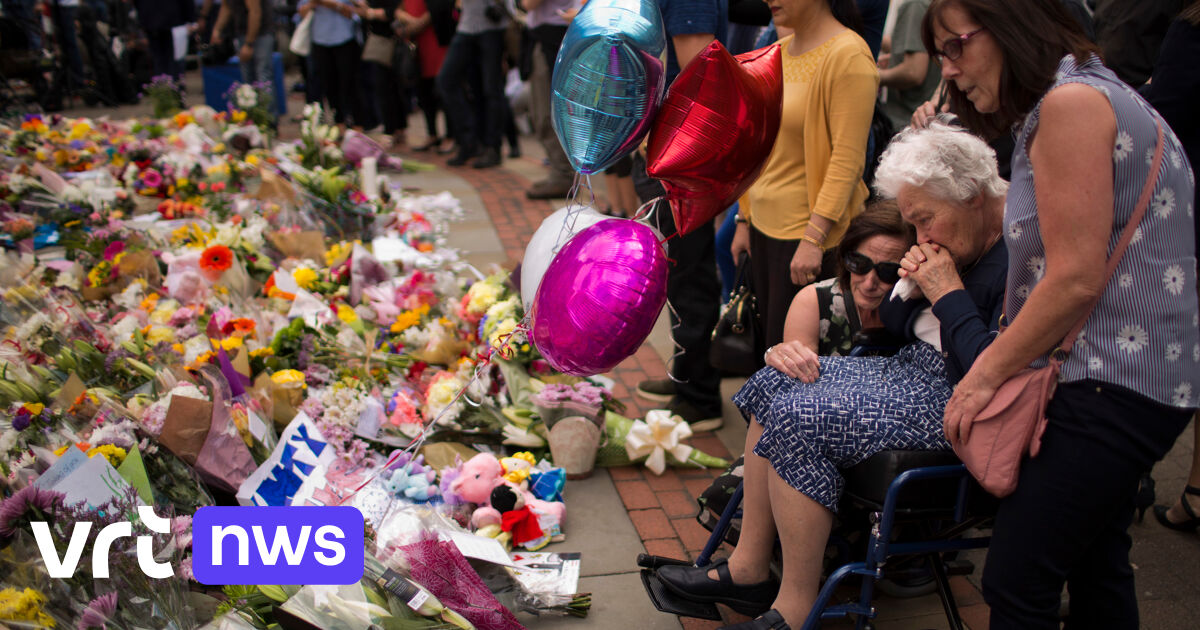 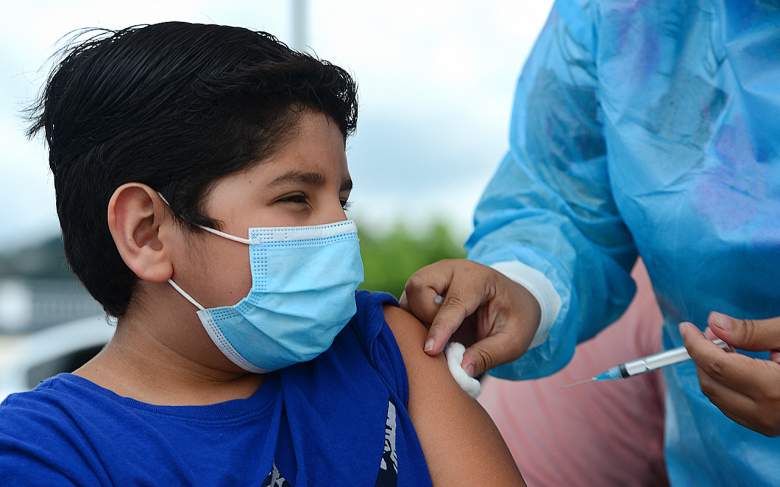