The 2021 ACS Winter Finals of “Garena Legends Showdown” was set on November 21. The finals consisted of the first-placed Zhuang Jing Tigers (Zhuang Jing Vocational School) against the third-placed youth warriors (youth high school) in the regular season. The school team), after five long matches, Zhuang Jing Tigers successfully pushed down the young warriors’ main castle and won the 2021 ACS Winter Finals with a score of 4:1.

[The following content provides the original information for the manufacturer]

This year’s ACS Campus League Winter Tournament schedule is more compact than in the past, and the intensive and high-intensity competition has greatly tested the players’ own strength and the team’s resilience. The semifinals to the finals came to a successful conclusion from November 19th to 21st. After three consecutive days of trials, Zhuang Jing Tigers stood out and defeated the opponent’s young warriors in the final game and won the championship of the Winter Championship.

In the third game, the young warrior who fell behind in two games chose to stay on the red side and made a big bet on the casting, releasing Superman and Lu Bu to Zhuang Jing Tigers, but he exchanged for Xingkui and Fei Lei to try to operate by himself. To bring the score back to one point, Fongliu, who played quite brilliantly in this series, still maintained a fiery touch, causing the young Warriors to repeatedly lose sight of one another in the layout of the defensive configuration. At the same time, with Zhuang Jing Tigers sideline, they took turns to create pressure on Fongliu Longma and Zhan Lu Bu. The rest of the teammates also seized the opportunity to accept the young warriors’ defensive towers and heads. With the advantages of economy and vision, Zhuang Jing Tigers once again won the game with the push of the devil Caesar, and at the same time achieved an absolute lead of 3:0 in the championship.

In the fourth game, the young warriors who could not retreat still did not give up. They chose to bear the pressure of their opponents at the end of the game. They made a surprising move to let Nai Liu choose Shinoki and swing to the support position. The young warriors rely on the ability to play teams in the early game. The combination of the quite strong Yangyang Kolinaka and NaiLu Xiaoqing’s Nosuke once achieved a significant economic lead. Although Corinaka and Terannas had flaws in the handling of several waves of endgames in the later battles, in the key battle of the middle road, Chi’s Terannas managed to evade Fongliu’s teleport and Agni’s. After holding the Combo and killing it, the young warriors finally pushed back Zhuang Jing Tiger’s Highlander Fort with a numerical advantage, returning the score to 3:1.

In the fifth game, Zhuang Jing Tiger, who has the right to choose sides in this game, chose the red side. In this game, the young warriors chose to release the strong hero Bua Ya, and Zhuang Jing Tiger directly locked Moto in the first round of casting. This strong combination of Si and Bu Ya. Although the young warriors have instant damage output such as NaiLiu Kafenni and Yangyang Skode, the lineup lacks the weakness of control skills. As the game progresses, Zhan Corinaka and Fongliu Kaiglushi are competing against each other. Pushing the tower put tremendous pressure on the young warriors. Finally, driven by two powerful offensive arrows, Zhuang Jing Tigers won the 2021 ACS Winter Championship with a score of 4:1.

Zhuang Jing Tigers have always missed the championship since they played in the ACS in the first season. This time they won the championship in one fell swoop when they reached the championship for the first time. It was a great encouragement for the team. In addition to the championship, this season’s Final MVP ( The most valuable player) award is awarded to Zhuang Jing’s jungler Zhan. Looking at Zhan’s performance throughout the season, he can only be described as “stable”. Whether he wins an assassin or a warrior role, he can play his own. The “sense of existence” deserves the honor of FMVP!

In addition to exciting competitions, the Winter Championship also arranged for players (ONE NK, BRO Zirui, BRO TLin, BRO K, BRO HanGi) who have played ACS in the past and are now promoted to the GCS professional league to come back and join the current ACS school siblings. For exchanges and discussions, the anchor station invited Benny, a popular live host, as the guest of the competition. The qualifications of the former professional players and the AIC world champions brought different perspectives to the audience. In the future, the ACS Campus League will also uphold its original intention and continue to create a better e-sports environment for campus e-sports, so that all students who like legends can have a shining stage to realize their dreams.
Currently, “Garena Legends Showdown” 2022S1 campus legend is also in hot registration. The registration time will close at 11:59 noon on December 8. Are you looking forward to a peak duel with legendary masters from other schools? Then you must not miss this campus event. Every time the number of participating teams is as many as thousands, if you register successfully and complete at least one game, you will be given a magic crystal and enter the top four of the “high school and college group”. The famous teams will be given priority to challenge the “2022ACS Summer Lift Tournament” qualification, and finally win in the lift tournament to get a place to participate in the “2022ACS Campus League Summer Tournament”. Welcome challengers and legendary comrades from the same school. Kill the Quartet in the legendary battlefield! 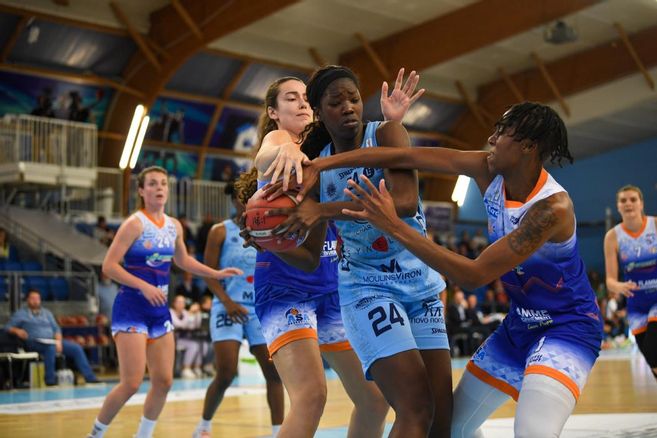 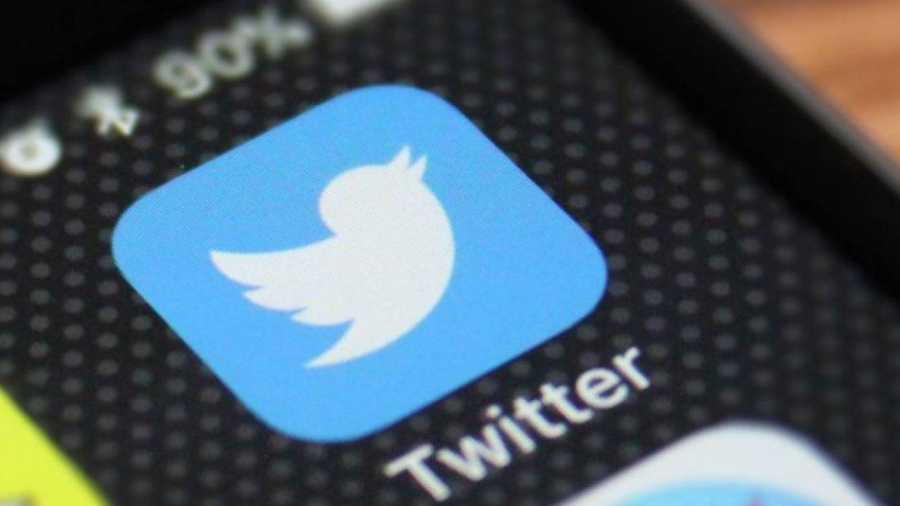