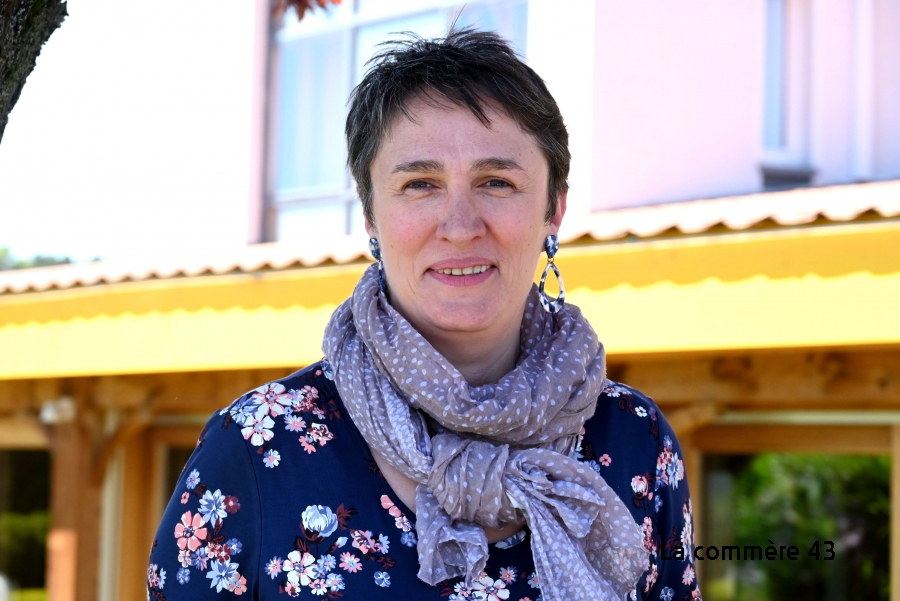 In the first constituency of Haute-Loire, Eric Zemmour’s Reconquest party will be embodied by Emmanuelle Poumeau de Lafforest. His deputy is a former Republican activist.

Emmanuelle Poumeau de Lafforest is living her first campaign as a candidate. If she has always asserted her right to vote, she had never thought of running for an election. But since the arrival of Eric Zemmour, this 53-year-old teacher (she is a school teacher in the Loire) believes that she has found someone who makes her want to get involved.

The one who lives in the territory of Loire Semène, on the border between Loire and Haute-Loire, believes that the Legislatives are “first of all a national election”. She intends to “defend France and Haute-Loire”, and speaks well of Laurent Wauquiez, “the President of the Region does things very well”.

Her campaign, she wants to lead it in line with the Reconquest program by focusing her speech on school, rurality, purchasing power and pensions. A public meeting is planned in each canton and the first will take place on Friday May 13 at the village hall of Monastier-sur-Gazeille at 7:30 p.m.

An ex-LR as a substitute

To accompany her, she will be replaced by Hugues Caro. This 53-year-old self-employed worker lives in Le Puy-en-Velay. Inserted for several years at the UMP then Les Républicains, he chose to return his card when choosing Valérie Pécresse as a presidential candidate. “I have always appreciated Zemmour’s words when he was a television columnist. The Republicans disappointed me with the lack of long-term direction, the lack of stability and courage. Zemmour is the embodiment of political courage .”