Legislative: these sticking points that electrify the campaign

Home » News » Legislative: these sticking points that electrify the campaign 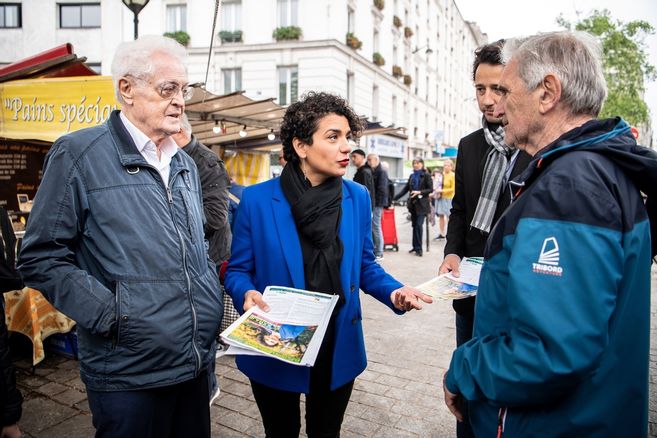 Four weeks before the first round, several sticking points have appeared in the table of legislative elections, in particular following national agreements, which do not pass the test on the ground badly.

1. In Paris, the socialist Lamia El Aaraje supported by Lionel Jospin against the Insoumise Danielle Simonnet

Socialist Lamia El Aaraje announced her candidacy for the legislative elections in Paris, despite the agreement on the left which awarded this 15th constituency of the capital… to LFI candidate Danielle Simonnet.

The two candidates are engaged in a battle of legitimacy. In the previous partial legislative elections of June 2021, Lamia El Aaraje beat Danielle Simonnet. Election then invalidated by the Constitutional Council for a reason of form. Since then, the 15th is without a representative in the Assembly. “I am the legitimate outgoing MP for this constituency,” proclaims Lamia El Aaraje, supported by former Prime Minister Lionel Jospin, who came to support him last Sunday in a market.

Candidate under the Renaissance banner in the 7th district facing her partner in the Department, Maxime Minot, Ophélie Van Elsuwe was sanctioned by the departmental majority, which chose to exclude her. She is running for the legislative elections against Maxime Minot, outgoing LR deputy, and elected, with her, departmental councilor for the canton of Clermont.

3. The bitterness of a woman elected to the national council of La République en Marche

Éric Woerth (LR), 66, is invested in the 4th district (south of Oise) by the presidential majority. Not surprising. The former minister joined Emmanuel Macron a few weeks before the first round of the presidential election. Except that he takes the place coveted by the municipal councilor of Senlis, Sophie Reynal, very involved in the presidential campaign of 2017 and 2022. Will the elected member of the national council of La République en Marche have to stop her campaign?

Baffie, Dahan, Villani, Blanquer… What are the media faces of these 2022 legislative elections?

4. A “parachuted” son-in-law and a bitter candidate in Villeurbanne

Dropped by the Socialist Party, Cristina Martineau ended up giving up, last Wednesday, to present a dissident candidacy in this 6th constituency of the Rhône, traditionally reserved for women by the PS, she had pointed out. The deputy mayor of Villeurbanne had previously denounced the “nepotism”, the “machismo” and the “parachuting” orchestrated by La France insoumise, the candidate marked by Nupes being none other than… the son-in-law of Jean-Luc Mélenchon. Gabriel Amard, also regional adviser LFI, defended himself from having been parachuted, evoking family “origins” in this city where the leader of La France insoumise made 37.9% in the first round of the presidential election.

5. Taha Bouhafs retires, but not the PCF mayor of Vénissieux

She was able to believe it for a short time, after the withdrawal of Taha Bouhafs, sentenced in September 2021 at first instance for “public insult” of a racist nature and under the influence of an internal investigation within LFI for “supposed facts of sexual violence”. But, in this 14th district of the Rhône, the hope of the communist mayor of Vénissieux, Michèle Picard, who demanded to be recognized by the Nupes, was quickly showered with the appointment of a new candidate… LFI, Idir Boumertit , also assistant to Michèle Picard.

6. Difficult return of Valls on the political scene

The outgoing LREM deputy says he learned of the appointment of former Prime Minister Manuel Valls through the press. And since then it hasn’t happened. As long as Stéphane Vojetta, who has been living in Madrid for twenty years and has been involved since 2017 in the creation of the local delegation of LREM, has decided to “resist” by maintaining his candidacy in the 5th constituency of French people living abroad (Spain, Portugal, Andorra and Monaco). For his part, Manuel Valls claims his “anchoring” and his “double culture” Franco-Spanish. Serial battles for legitimacy… 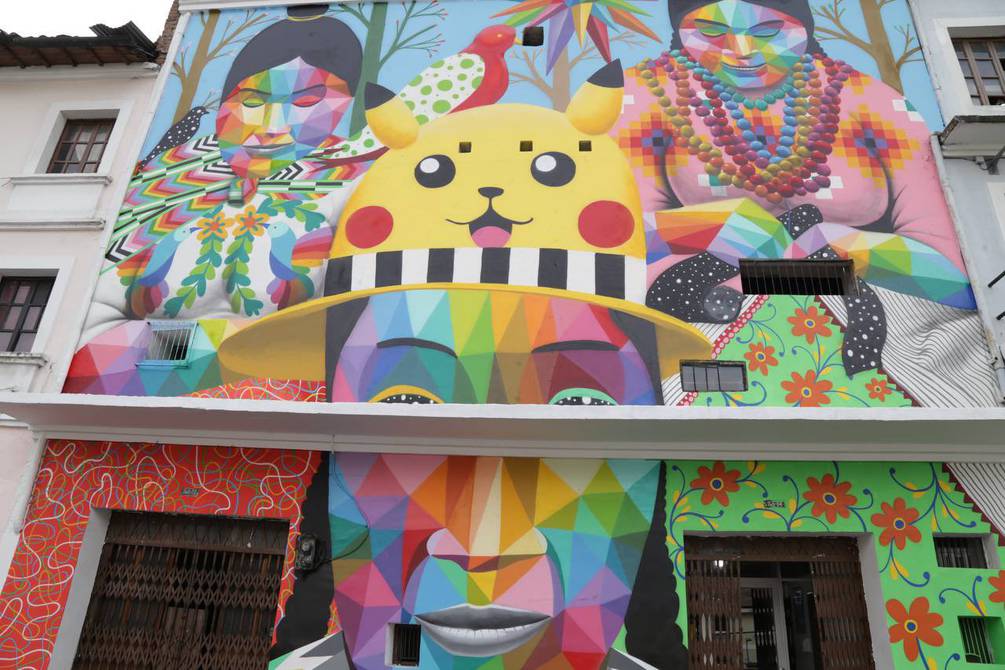 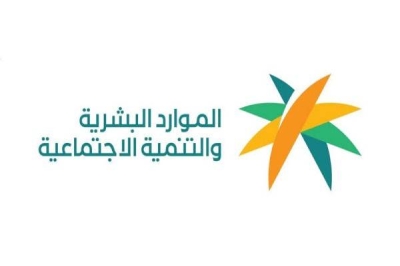 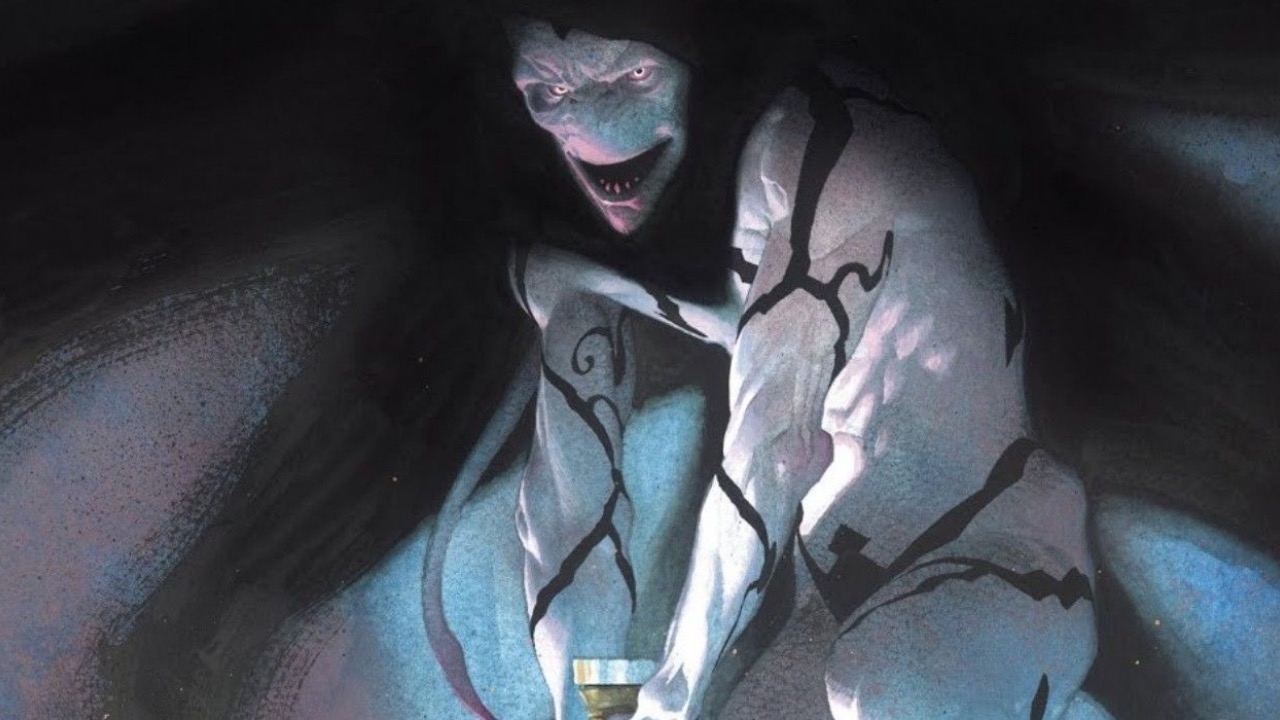