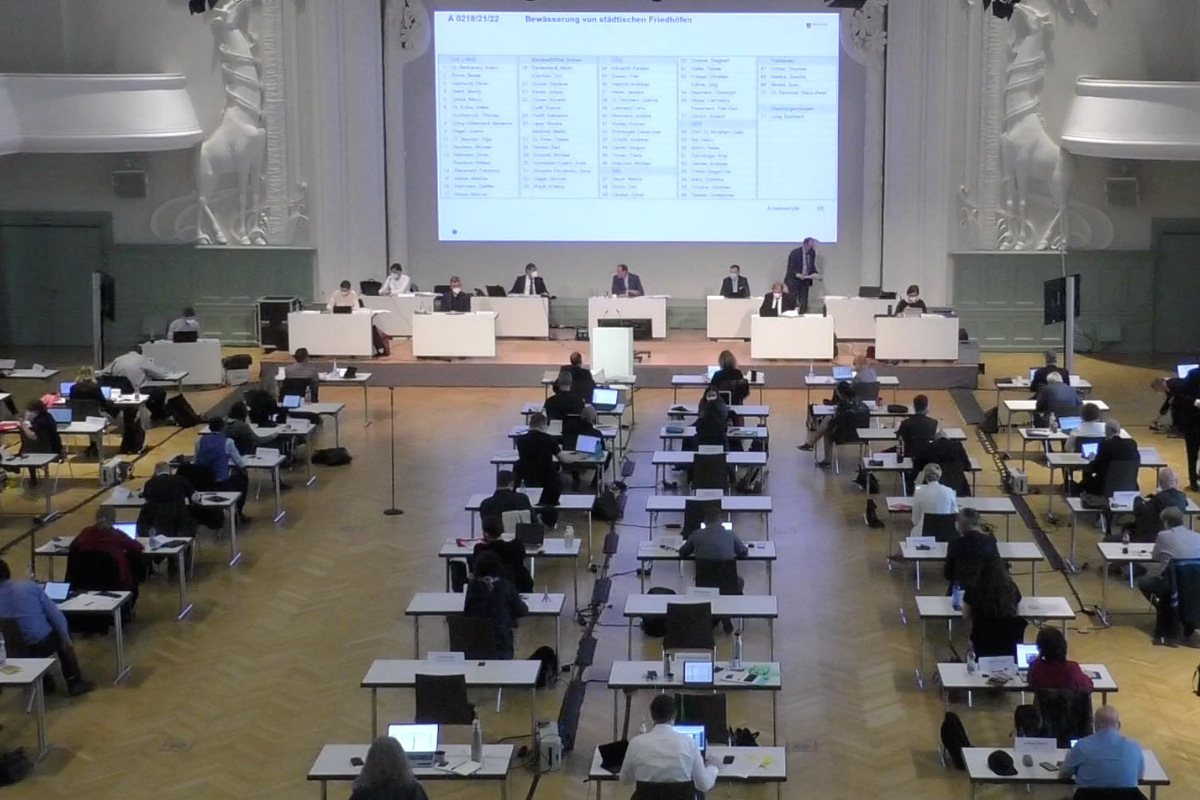 While numerous shops will have to close again from tomorrow, Thursday, Leipzig’s city council met for the first time in months.

Leipzig – There are scenes like them only Corona rules can write: While numerous shops will have to close again from tomorrow, Thursday, came Leipzigs City council met again on Wednesday for the first time in months. Right at the beginning, Lord Mayor Burkhard Jung (62, SPD) addressed the restrictions that the trade fair city could face from next week.

Jung previously pointed out that the mandatory test had been implemented in advance of the meeting. “Everyone in the room, whether city councilor, guests or administrative staff, was tested in advance.”

The face-to-face event was made possible in the course of the currently still applicable Corona Protection Ordinance of the Free State of Saxony. It was necessary because the applications had been piling up in the city council for weeks – and the trade fair city budget discussed on Wednesday can only be decided in person.

“The new Corona Protection Ordinance was published yesterday,” explained Jung. “This includes new regulations that we in Leipzig also have to implement.”

Leipzig culture & people
Leipzig Wine Festival starts on Wednesday: You have to follow these rules

The Lord Mayor initially praised the fact that in addition to the incidence, a new orientation value would be given in the future with the occupancy of the beds by corona patients.

“The new value can ensure greater acceptance. A lot is also feasible depending on this.”

For example, the opening of the retail trade – with the exception of the systemically important shops – is possible with “Click and Meet” from Tuesday, according to Jung, if the number of occupied beds does not exceed the specified benchmark of 1,300. At the same time, however, the mayor warned: “There are many indications that this value will be exceeded on Tuesday.”

Relaxation and openings beyond daycare centers and schools are then not an issue for the time being. Rather, the people of Leipzig would have to be prepared for new restrictions. “If a certain incidence value is exceeded, we have to pronounce alcohol bans again.” Exit restrictions could also be re-enacted by the city.

Some of the restrictions will apply to the citizens of the trade fair city in the coming days.

The reason: According to Jung, the new regulation will not take effect until April 6th. Before that, the current Corona regulation applies, according to which the emergency brake applies from an incidence value of 100. “Leipzig must not implement any easing,” said the mayor.

Shops that do not offer everyday goods should be closed on Thursday and Saturday.

“I ask for your understanding that we will implement that. I am not happy about that either. I think it would have been wise to find a temporary solution for tomorrow and Saturday, but the new regulations leave me no choice. There are no exceptions . “

The mayor finally admitted that the relaxation for sport for children and young people could also be withdrawn if the incidence value of 100 in the state and district is exceeded on five days in a row. “I think it is proper for me to tell you this and not find out from the papers.” 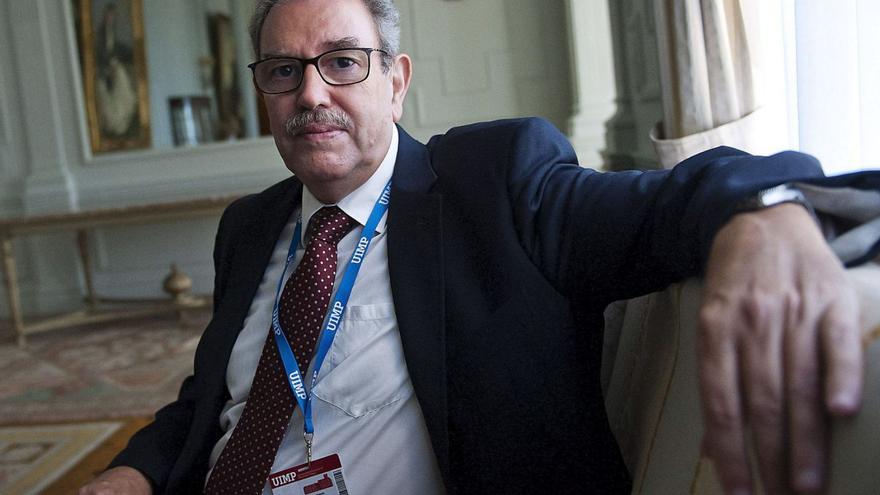 “We will be vaccinated against COVID another three or four years, sure, it could be more”

Initial report: Buildings and caravans near the Darmstadt railway line 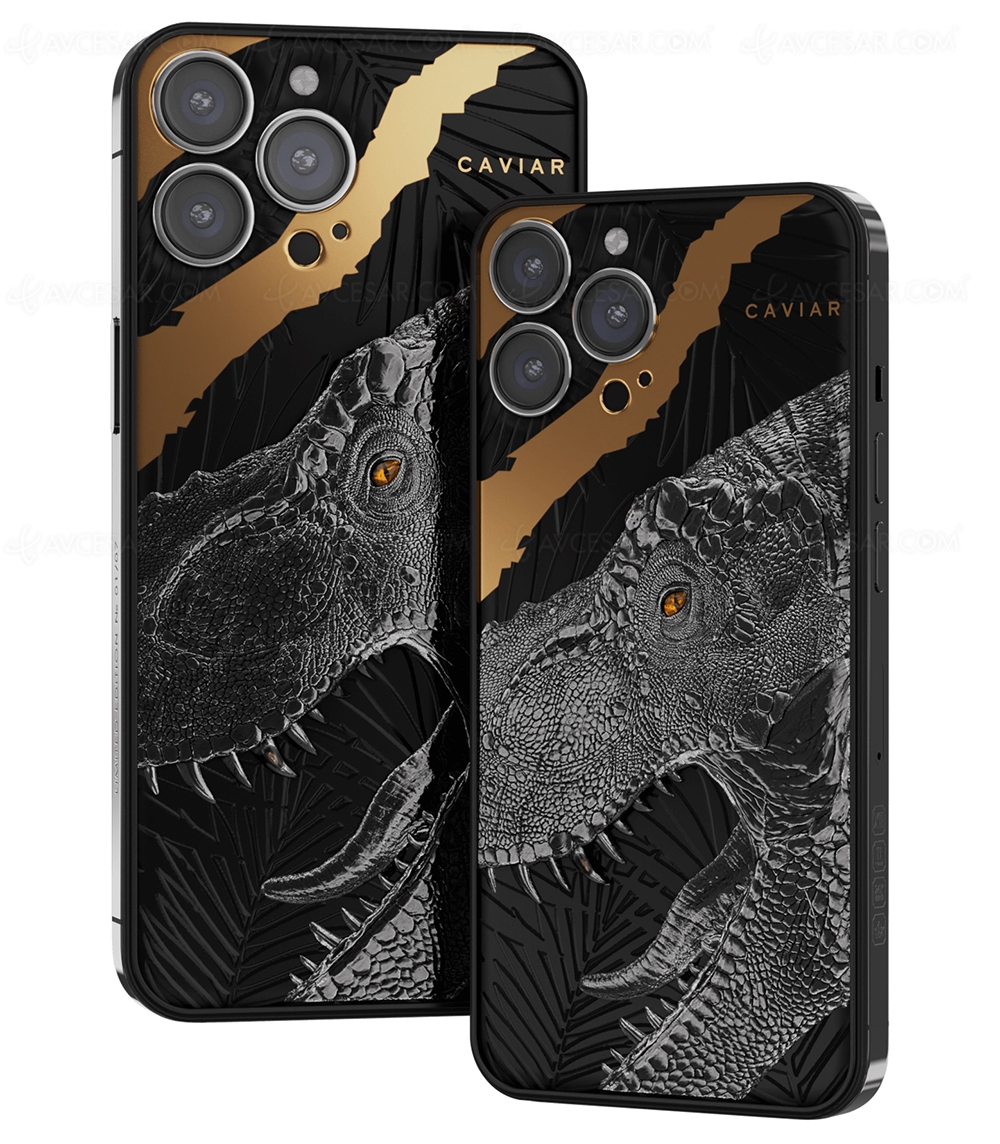