Let’s stop criticizing Zeman because of Russia, he is now on the same side as us, Černochová urges

Home » News » Let’s stop criticizing Zeman because of Russia, he is now on the same side as us, Černochová urges

Zeman, through his spokesman Jiří Ovčáček, said on Wednesday that the partial mobilization in Russia was the result of Ukrainian military successes. “An adequate response would be to increase aid to Ukraine,” he wrote.

A number of derogatory comments immediately appeared under the post. “Get out of Lán, you Russian scum,” they urged him in one comment. “He changed his coat at five minutes past twelve. He was a bastard and he will remain a bastard,” reads another.

I’m really begging everyone, let’s put the mean comments aside, there’s a lot going on right now. 🙏🏻 As the Minister of Defense of the Czech Republic, I am glad that the president has been on the same side as me – since the first day of the war. And that I can – with a good feeling – tell the Commander-in-Chief of the Armed Forces 🇨🇿 that I will be happy to implement!✌🏻 https://t.co/ZO7KKX1oFA

Previously, the president often stood up for Russia and its president Vladimir Putin in his statements.

In 2017, for example, he declared that the occupation of Crimea was effectively a done deal. He also made it known that he “does not share the concerns about possible Russian aggression towards Ukraine” or that “the Russians are not crazy”.

Zeman: The response to the Russian mobilization should be greater aid to Ukraine

And, for example, regarding the Vrbětice case, the president stated that there are several versions of the investigation.

He also said that according to a report by the Security Information Service (BIS), there was no evidence or testimony that Russian secret service agents were at the compound – where the ammunition depot explosion took place.

After the February invasion of Ukraine, however, Zeman admitted that he was wrong. And he expressed support for the attacked state. After all, he himself often refers to the words of former Prime Minister of England Winston Churchill: that only a fool does not change opinions.

Černochová: They stand on the same side

However, the head of the Ministry of Defense Černochová defended the president on Wednesday. “I’m really asking everyone, let’s put the mean comments aside, there’s a lot going on right now,” she wrote on her Twitter.

“As the Minister of Defense of the Czech Republic, I am glad that the president has been on the same side as me – since the first day of the war. And that I can feel good about the Commander-in-Chief of the Armed Forces (i.e. to Zeman – note ed.) to say that I would like to do it,” she added.

Putin said in a televised appearance on Wednesday that the announcement of partial mobilization is to defend against the West, which he says is trying to weaken, divide and destroy Russia.

According to the president, the mobilization, which will mainly affect Russian citizens in reserve with military experience, will begin immediately. According to Russian Defense Minister Sergei Shoigu, the army will call up 300,000 reservists as part of the mobilization.

Fiala: Russian mobilization shows who is the aggressor

The FNSEA raises awareness among parliamentarians on the insurance reform

Just hate and malice? Panel evening in Würzburg on the difficult culture of debate in times of social media

I’m a Celebrity All Stars: FULL rumors about the contestants so far 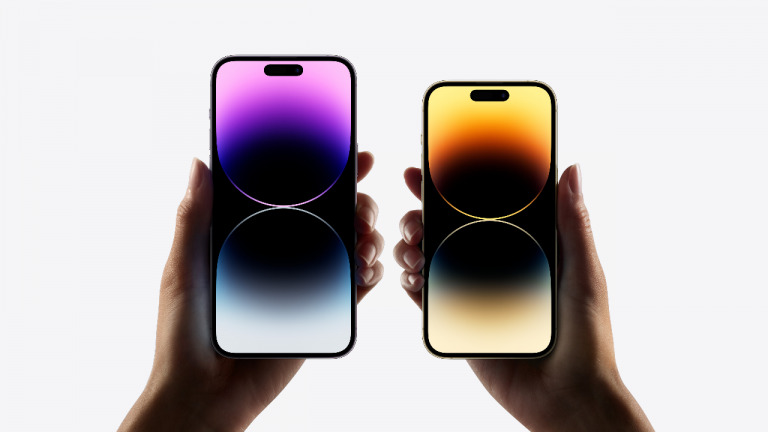 Apple: iPhone 14 Pro Max “officially” has the best screen in the world 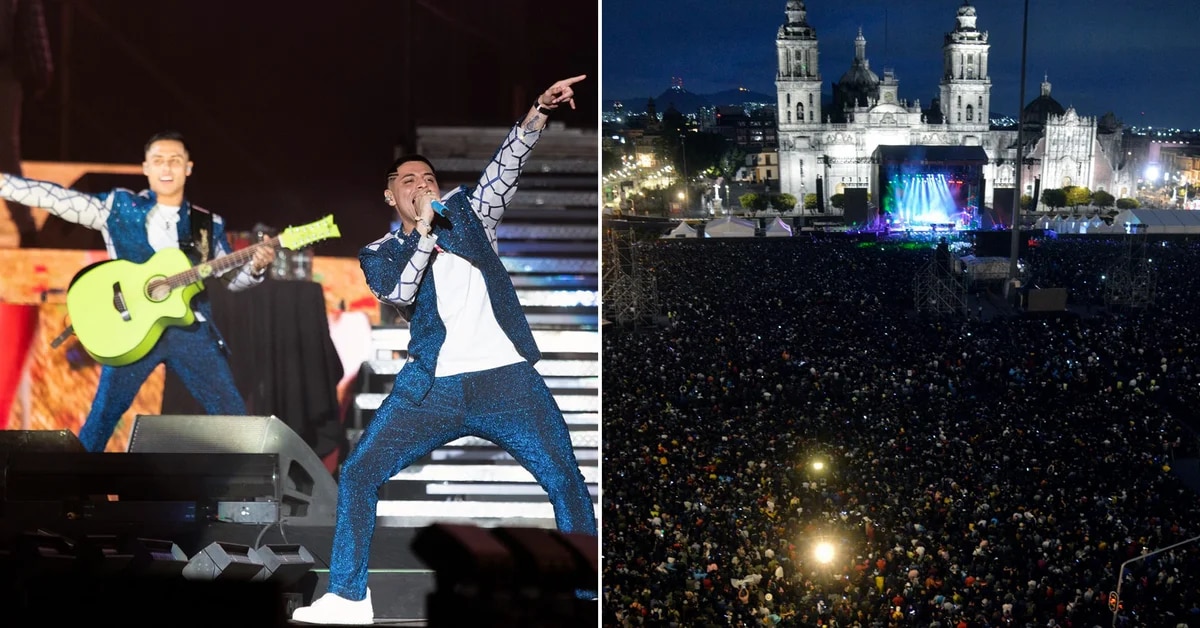