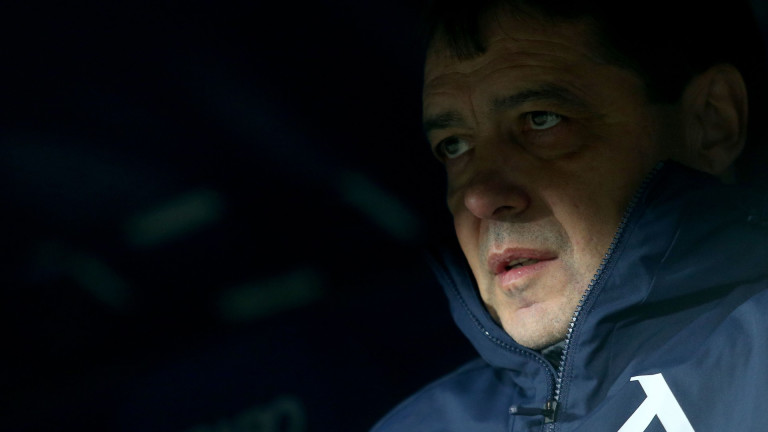 Levski has already started paying its debt to Petar Hubchev, “Match Telegraph” writes. The former Blues coach and his assistants have been adamant in negotiating a possible reduction in the amount they should receive. On the contrary, they insisted on receiving the interest awarded to them by FIFA after condemning the club.

Gerena are very disappointed that the former coaches did not make concessions, knowing about the difficult financial situation of Levski. Even foreigners in such a situation give up the least interest.

The only compromise was that Hubchev and the people from his team agreed to receive their money in installments within 6 months. A few days ago, Levski transferred the first tranche to Hubchev and his assistants from the amount due, which amounts to about BGN 800,000.

Levski – Botev (Vratsa) 0: 0 (Development of the match by minutes)

The goalkeeper of the guests became a hero 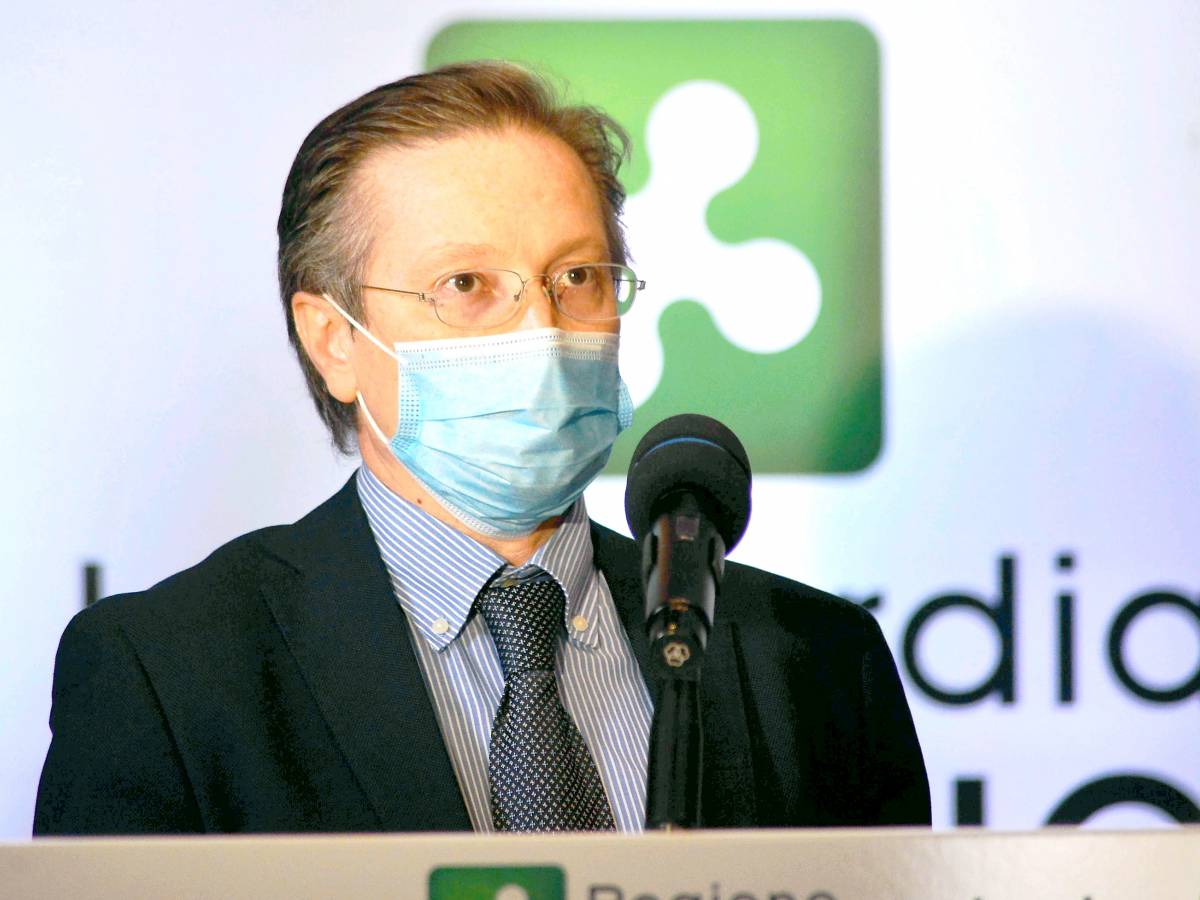