LG Rollable, the phone with a rollable screen that LG no longer released, shown in detail on YouTube

Home » Technology » LG Rollable, the phone with a rollable screen that LG no longer released, shown in detail on YouTube 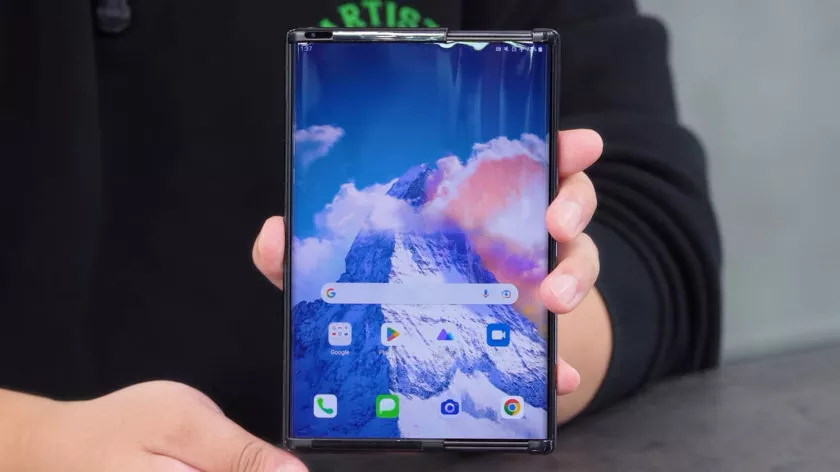 Appearing so far only in a video teaser shown by LG at the CES 2021 exhibition, the LG Rollable phone with a rollable screen has at least reached the prototype stage and would have had a chance at an official launch, had the South Korean manufacturer not decided in untimely way to leave the smartphone market.

Conceived as an alternative to the foldable screen phones delivered in the last few years by Samsung and other industry players, LG’s rollable screen phone would have some important advantages, such as the absence of the unwanted “wrinkle” in the folding area and the possibility of self-adjustment to the type of content displayed. For example, the height of the screen can be suitable for the perfect framing of the clip you are watching on YouTube. At the same time, there is no longer a need for a secondary screen to supplement the foldable one, the rollable screen simply becomes smaller or larger, depending on the needs.
﻿

Coming to the cons, the prototype exposed in the clip above has a rather long transition time when rolling the screen, which cannot be said about foldable phones, whose screen can be accessed with a simple open/close gesture. Another aspect that seems to be troubling engineers tinkering with the concept of rollable phones is the fragility of the rolling mechanism, with the LG Rollable prototype being particularly vulnerable to dust ingress and any deformations that could jam the high-precision mechanism. Another easily noticeable aspect of the exposed prototype and which has not been solved by LG engineers is the tendency to “wash” on the entire scrollable portion of the screen.

Read also  how to choose an original and impactful model?

What is certain is that, despite the imperfect construction, the phone with a rollable screen that LG never got around to releasing is downright fascinating, the input of innovation being as real as it gets. For example, the screen is not hidden but rolled over the back of the phone, creating a second display on which you can follow notification messages, control the media playback function and frame pictures taken with the phone’s main camera, converted into a selfie camera. From the front, the roll-up screen offers the full experience of a conventional smartphone, but without the compromise of extra thickness and weight. At the same time, the prototype device is already surprisingly thin and sleek, leaving us to imagine how far LG could have gone with this product if it had continued in the direction it started last year. 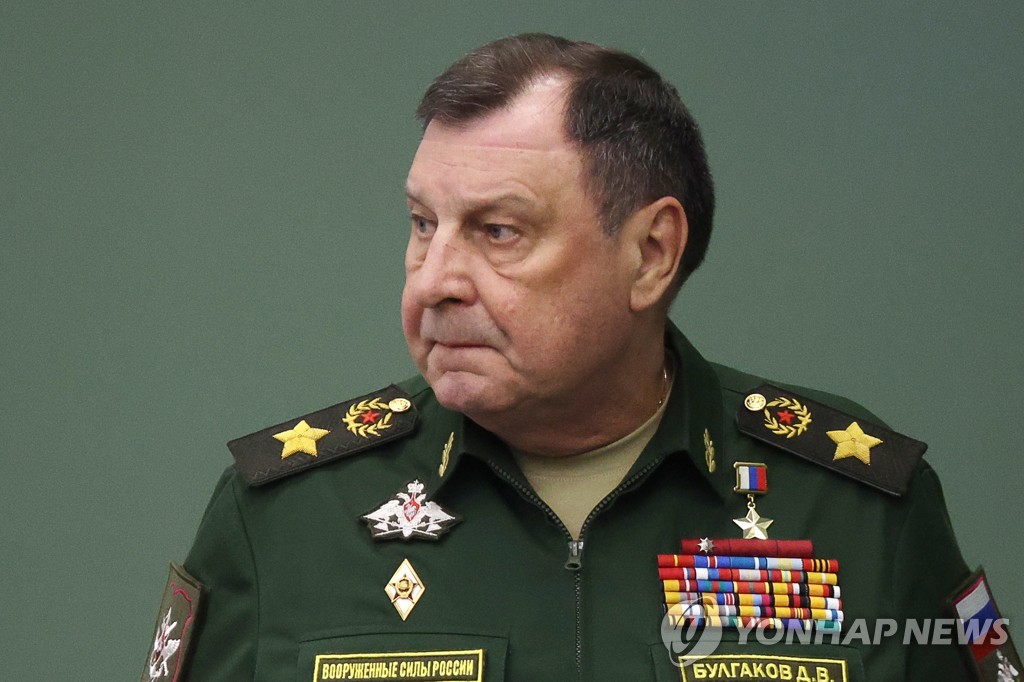 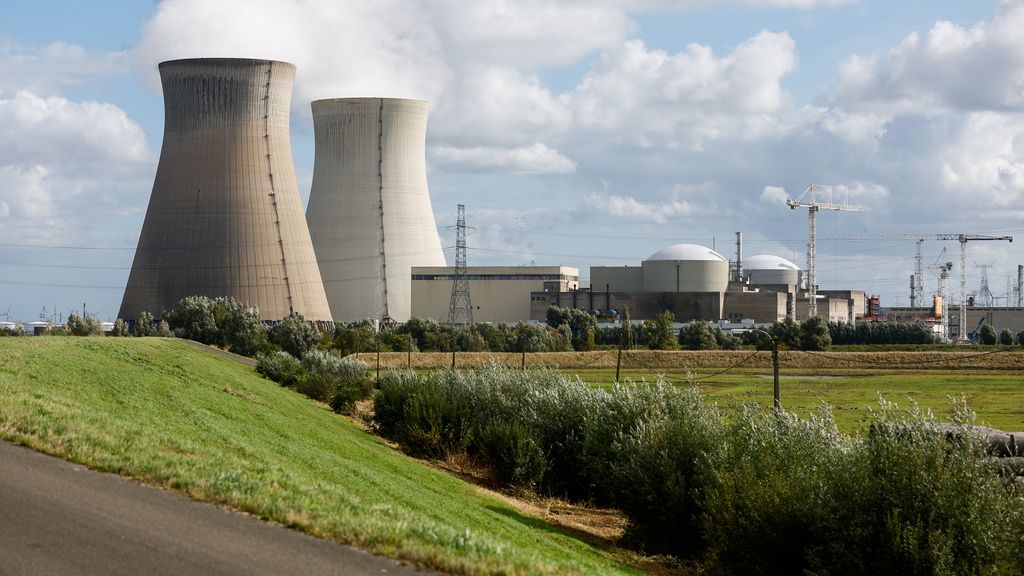 For women, female cardiologists are better 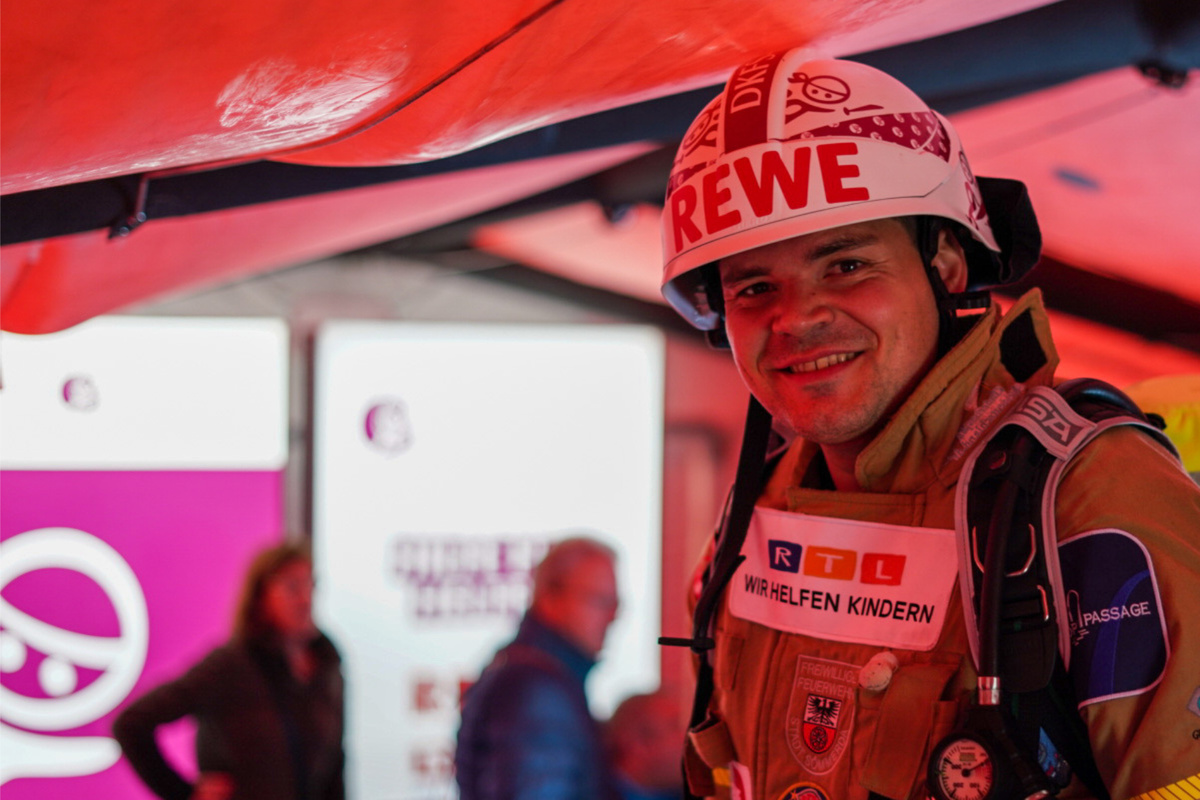 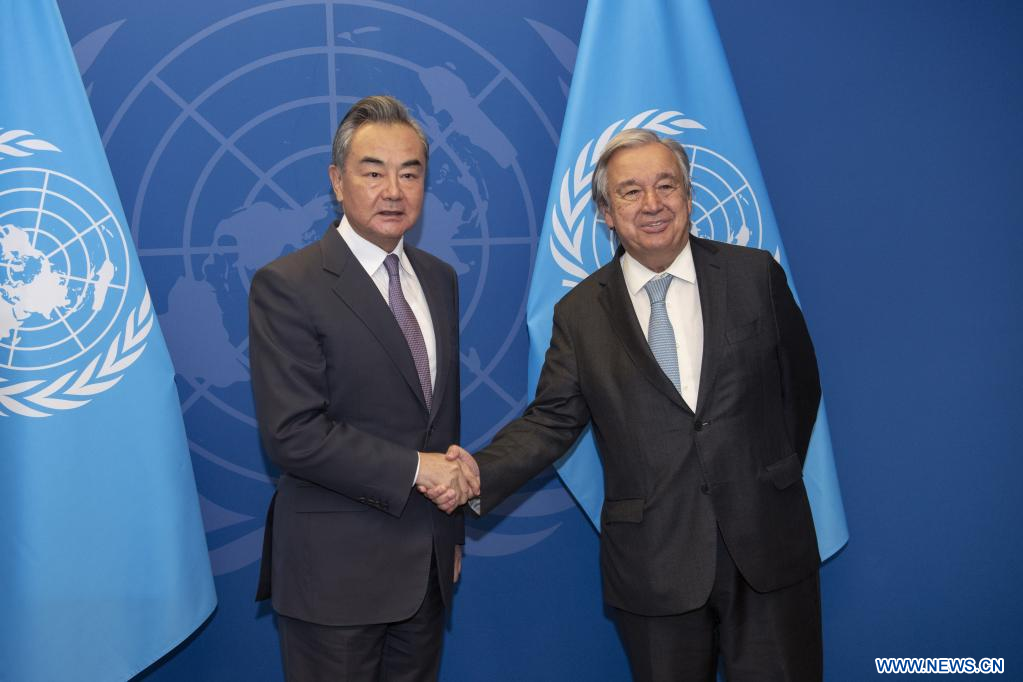