Life-threatening accident in Düsseldorf: man gets under the tram!

Home » News » Life-threatening accident in Düsseldorf: man gets under the tram! 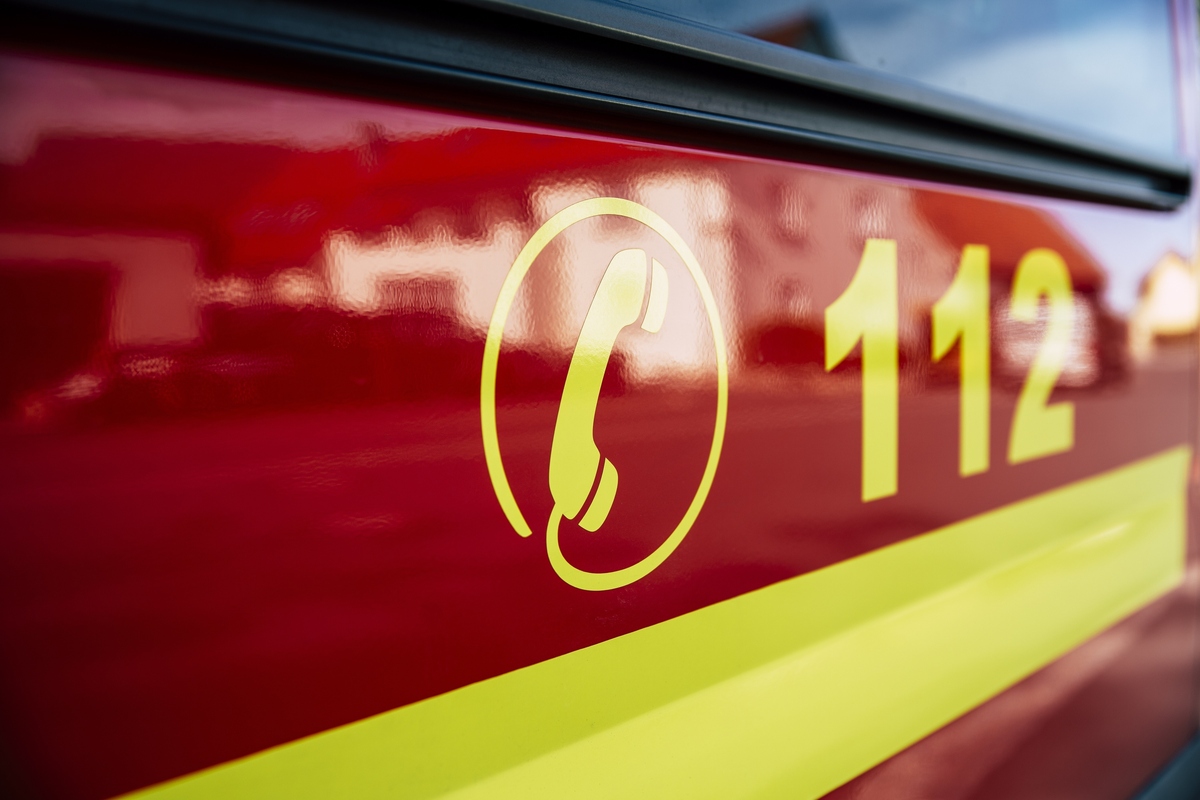 In Düsseldorf, a man was critically injured on Friday evening after he got under a tram.

Düsseldorf – Tragic tram accident in Düsseldorf-Friedrichstadt: On Friday evening, a pedestrian got under a light rail there. The man is currently in mortal danger.

As the fire brigade announced in the evening, eyewitnesses alerted the rescue service at around 6:39 p.m. when they saw that the pedestrian had collided with the tram on Graf-Adolf-Strasse.

According to information, the man was lying under the front part of the track and could only be freed with difficulty. The emergency services had to remove parts of the track lining and hydraulically raise the entire track in order to rescue the seriously injured accident victim.

Paramedics and emergency chaplains took care of the train driver. Fellow travelers were not injured by the accident.

After the rescue, the man was driven to a hospital, where his life is currently in danger.

the police began investigating the accident. The fire department Düsseldorf was on duty with around 35 emergency services for around two hours.