Lionel MessiArgentine player for Paris Saint-Germain, stated, this Monday, in an interview with TyC Sports that the Real Madrid striker, Karim Benzema“deserves the Ballon d’Or”.

The trans-Andean star also analyzed his first year in the Parasi cast after his departure from Barcelona and explained how his adaptation to the French capital has been, acknowledging that his current team experienced a bad time after being eliminated from the Champions League, precisely , before the ‘merengues’.

Regarding the French striker’s season and the election of the new Ballon d’Or, the ’10’ of the Argentine National Team maintained that “It’s very clear that Benzema had a spectacular year and ended up consecrating himself with the ‘Champions’, being fundamental from the last 16 onwards in all the games. There are no doubts this year.”.

One of the qualifiers in which Benzema had two good games was, precisely, against PSG. Messi referred to these two duels, admitting that he and his teammates were not happy after being eliminated.

“The Real Madrid thing killed us. The best does not always win. Without detracting from him, much less because he is the champion of ‘Champions’ and is always there, it was not the best team “he explained.

“I know what Madrid is, I lived it for many years, all my life, up close. And I knew that this could happen, because out of nowhere they score a goal for you and automatically change the game. I also knew that on that court the first 15 or 20 minutes are upon you. And if that happens, then the game changes, ”he said.

Messi does not want to say goodbye to football without winning the Champions League one last time. And so he recognized it throughout the interview.

“I want to win it again and it made me angry not to be there. It also makes me see that the best don’t always win the ‘Champions’, that the ‘Champions’ are situations, they are punctual moments, they are psychological moments that grab a team, where the slightest mistake leaves you out, “he said.

He also referred to the words of Robert Lewandowski after criticism from the Polish forward of Bayern Munich after not getting the trophy in the last edition.

“Everyone says what they want and obviously he can express himself and say what he wants. I do not share what he said, but I did not give it much importance. What I said at that time I felt from my heart. I said he deserved the award the year before because he was the best and that year he wasn’t.”he stressed.

Likewise, he was somewhat nostalgic for his previous life in Barcelona. There, he declared himself, “he had everything” after arriving very young. In fact, he highlighted that he lived in Barcelona longer than in Argentina and reported that he had no plans to “change anything”.

“The first day of school was terrible because Antonella and I left crying. We didn’t understand what we were doing there. Thiago understood everything, he missed his friends, but he quickly adapted. Mateo also adapted quickly. Ciro was finally starting school for the first time and we were less worried. It was a hard change, it was hard. Adaptation was not easy. After all the years I spent at home, it was difficult for me because I was older and did not want to go out, ”he recalled.

On the words of Kylian Mbappé, who said that in South America football “is not as advanced as in Europe”, Messi offered a different point of view than his teammate.

“After his statements I did not speak with him. Sometimes we talk to the boys from Spain about how difficult it is to qualify in South America with the height of Bolivia, the heat of Venezuela or Ecuador, the fans. Here we have great teams with great players. We are prepared to fight with any European team”he pointed.

Finally, he spoke about what he will do after the 2022 World Cup that will be held in Qatar: “I do not know what will happen. I think about this one and then I’ll see. It’s like what happened this year. I never thought I would leave Barcelona and in the end it happened. Football is very changeable and you never know”. 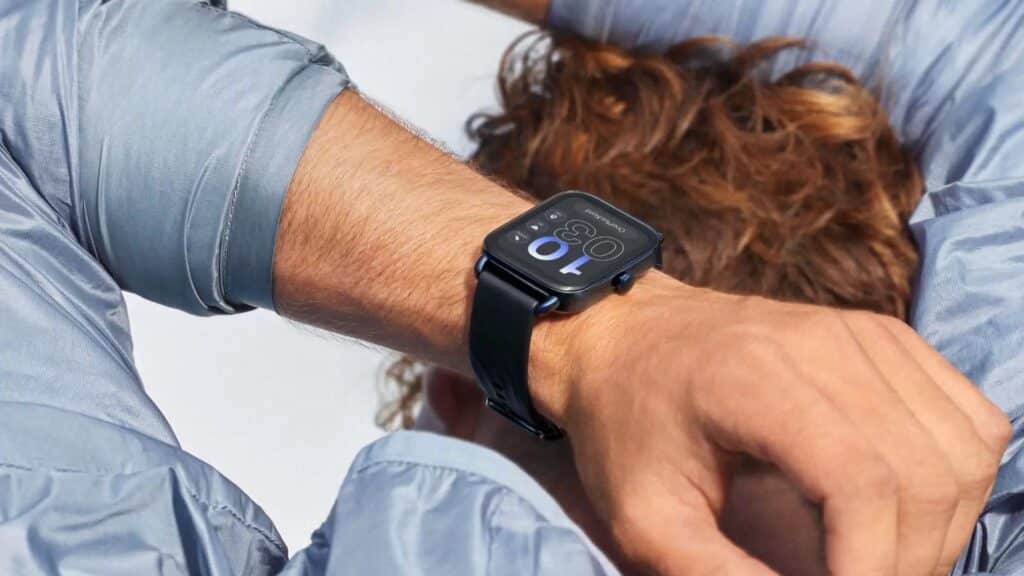 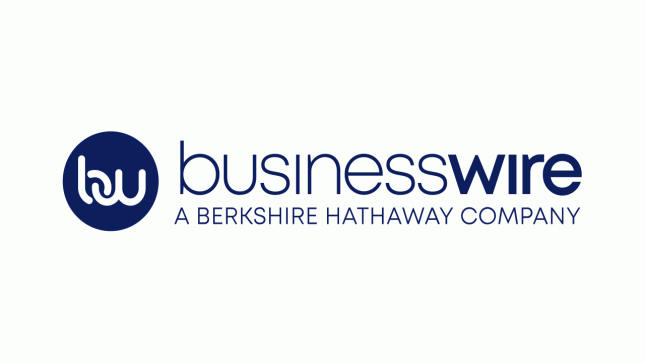 Andersen Global is expanding its tax capabilities in Canada 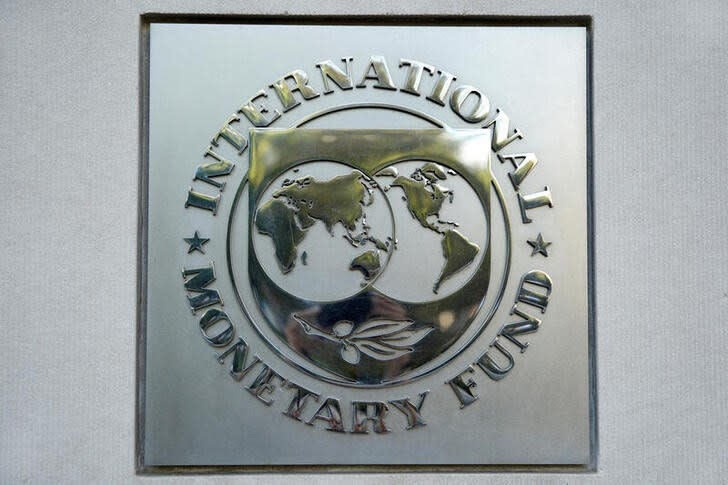