Lionel Messi on the verge of an agreement with Inter Miami? Advisor denied

Home » Sports » Lionel Messi on the verge of an agreement with Inter Miami? Advisor denied

Where will Lionel Messi play from summer 2023? According to media reports, he should be close to an agreement with MLS team Inter Miami – but his agent has since denied the rumor.

Lionel Messi’s contract at Paris Saint-Germain expires in the summer of 2023: According to information from The Times the Argentine is about to reach an agreement with MLS club Inter Miami. David Beckham’s club reportedly want to make Messi the highest-paid player in MLS history.

But according to Messi, there is nothing wrong with that. “That’s wrong,” agent Marcelo Méndez said CNN. “There are no negotiations for Lionel to join Inter Miami next season.”

In addition to Inter Miami, FC Barcelona had also speculated on a return of the prodigal son. Paris Saint-Germain are also hoping that the 35-year-old will have a third season in the French capital.

The attacker is currently in Qatar with the Argentine national team and is fighting for a place in the last 16 of the World Cup. Messi probably doesn’t want to make a decision about his future until after the World Cup.

Lionel Messi has been in impressive form this season, scoring 14 goals and assisting on 17 goals in 22 games in all competitions. 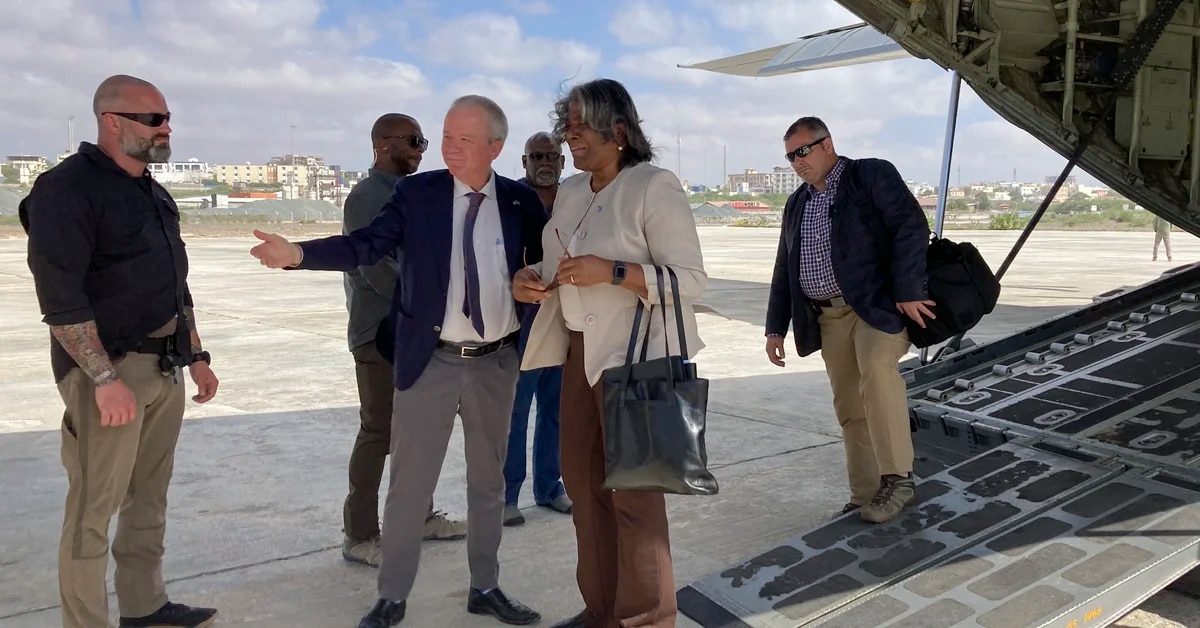 US asks for more donations to fight famine in Somalia 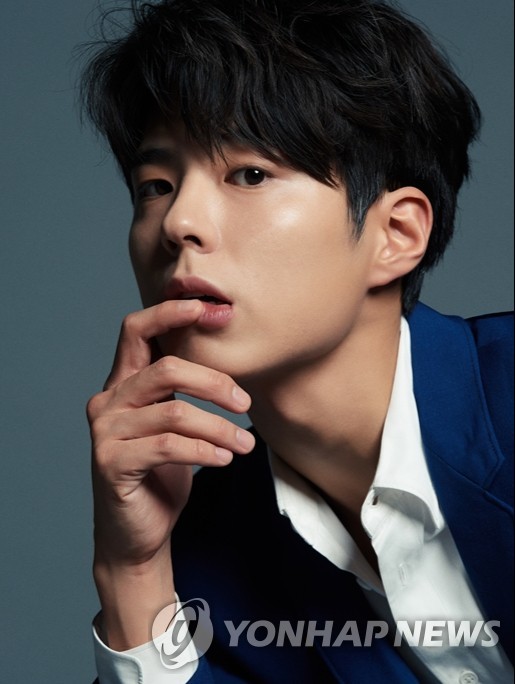