Home » World » Lithuania cut itself off from Russian energies. Because of bad relations, the country fears an invasion — ČT24 — Czech Television 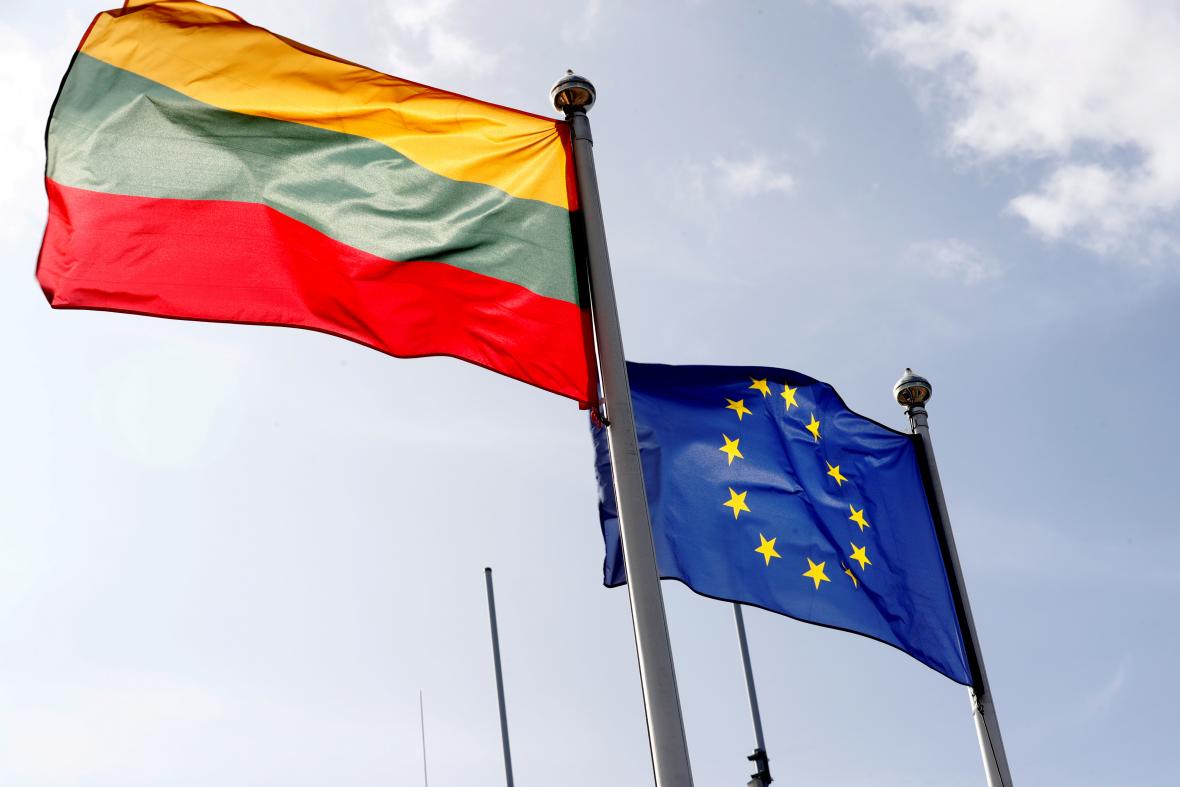 Tankers transport liquefied gas to the Lithuanian port of Klaipeda, which changes to its original state in the terminals. The country already built an LNG terminal in 2014 and it helped it achieve independence from supplies from Russia.

However, this move was not without criticism at the time of the decision. “There have been a number of studies that say it’s too expensive. At that time, Russia also told Lithuania that it was unnecessary to build a terminal, because it would continue to supply gas to the country very cheaply,” explained ČT editor Jiří Hynek from the port of Klaipeda.

But after the Russian invasion of Ukraine, the European Union decided to go in the same direction. Thanks to the terminal, Lithuania now supplies gas to Latvia and Estonia, and further supplies are planned to Poland and Germany.

After that, the country focused on the next step, achieving complete energy independence from Russia. “Already in May, the country announced that it intends to completely cut itself off from Russia’s electricity grid and end cooperation with the local Russian supplier,” said Hynek, adding that initially Lithuania was dependent on electricity from the east for about fifty percent. But now it has connected with the Polish system. “At this moment, Lithuania announces that it is completely independent of all the energies of the Russian Federation,” he added.

Due to bad relations, Lithuanians fear the invasion of Russia

It is not only due to the disconnection from the energy grid that there are tense relations between the countries. “Lithuania has banned the transportation of certain goods from the Kaliningrad region to the Russian Federation. It is a product subject to European Union sanctions. Sanctions are to be further extended to luxury goods, alcohol or coal,” said Hynek.

It is thus expected that the conflict, which is also accompanied by cyber attacks on the state institutions of the Baltic countries, will further escalate. Lithuanians are thus afraid of a possible attack. “They say that no one believed that Russia would invade Ukraine, and it happened. However, everyone is determined to defend themselves,” concluded Hynek.

The European Union is trying to ease the strained relations

However, Reuters reported that supplies to Kaliningrad could return to normal within days. Two sources familiar with the situation told the agency on condition of anonymity. According to them, the representatives of the European Union are moving towards a compromise agreement with Lithuania in order to ease the dispute with Moscow.

European officials are negotiating to exempt the territory of Kaliningrad from sanctions related to industrial goods such as steel. The agreement could be concluded as early as the beginning of July if Lithuania drops its reservations.

According to Reuters, Germany, which has troops stationed in Lithuania and is also heavily dependent on Russian gas supplies, is interested in a compromise solution. “We have to face reality. Putin has stronger levers than we do. It is in our interest to find a compromise solution,” said a Reuters source.

According to another Reuters source, an exception could be accepted for Kaliningrad on humanitarian grounds. Lithuania has strong reservations about this, which sees it as a concession to Moscow. “Sanctions must be applied and any decision should not undermine the credibility and effectiveness of the European Union’s sanctions policy,” the Lithuanian Foreign Ministry spokesman stressed, adding that Vilnius continues to discuss the matter with the European Commission.

European sanctions against Russia prevent the import of iron or steel to Kaliningrad, from July 10 the list of prohibited goods will be expanded to include cement and alcohol, from August it will also apply to coal and from December to oil products. In the final phase, roughly half of the goods sent from Russia to Kaliningrad will be subject to sanctions. Nothing prevents the movement of passengers and food into the Russian exclave.