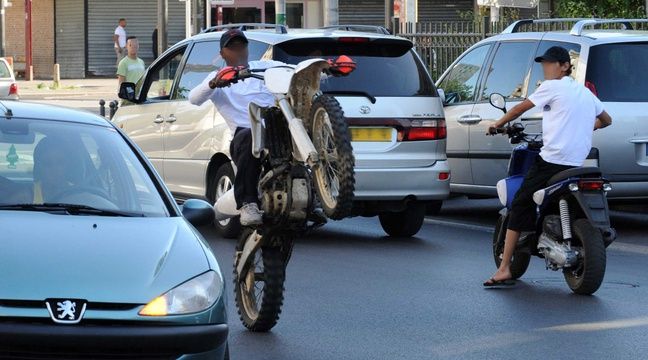 The Lyon administrative court rejected this Wednesday the requests of two groups of residents and traders who had attacked the prefect of the Rhône and the mayor of Lyon for their failure in the management of urban rodeos.

The first complaint was lodged in December 2019 by a collective of neighborhood associations grouped together under the label “Angry Lyon”. Exasperated by the repeated urban rodeos and the nighttime nuisances, these groups, joined by the inhabitants of Villeurbanne, called on the administrative justice in particular to order the mayor of Lyon and the State “to take the requested measures”.

In its judgment, the court ruled that the “disturbances to the peace”, namely the rodeos in cars and two-wheeled vehicles in the city center, were the act of “passing people”. They “therefore do not constitute disturbances in the neighborhood that it is up to the mayor to put an end to”, he argues. And to add: “It is not up to him either to take measures regulating the circulation and the parking with an aim of preserving the peace and the public safety”.

With regard to the prefect of the Rhône, the court finds “no fault”, considering that the representative of the State had taken the necessary measures to curb the phenomenon. “It produced a set of elements likely to justify the mobilization of State services in the prevention of these nuisances, including in particular the organization of police operations aimed at checking vehicles in the municipality of Lyon. and the visit of common parts of buildings in the Tonkin district in Villeurbanne, during 2019 and 2020 ”, he explains.

“No fault likely to engage the responsibility of the municipality of Lyon or the State is characterized”, concludes the administrative court.

“The complainants are not disappointed because it is by their action that the prefect carried out actions and that a hundred additional police officers will arrive on the agglomeration”, reacted to AFP Me Edouard Raffin, lawyer of the 500 complainants. The collectives are due to meet next week to decide if they will appeal. 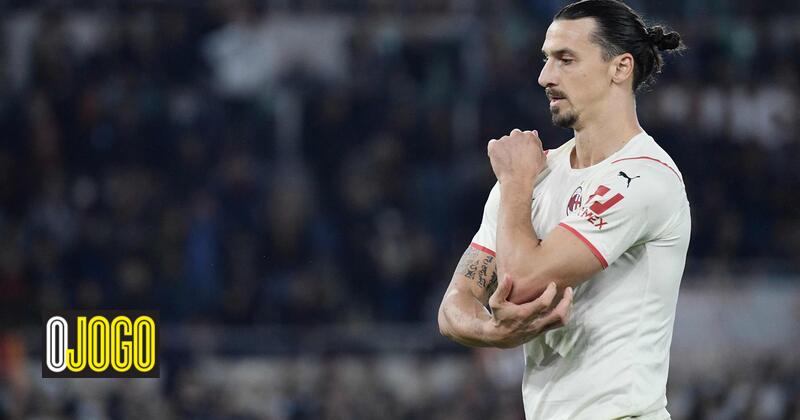 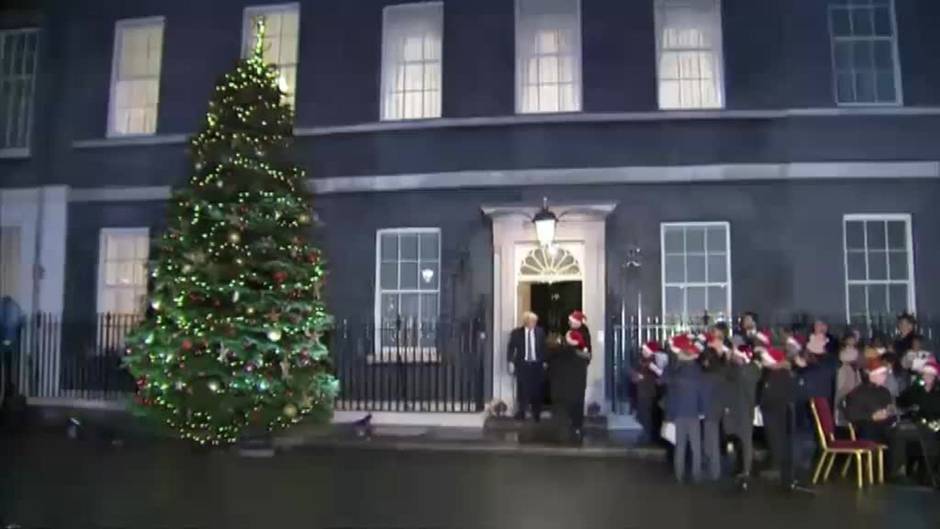