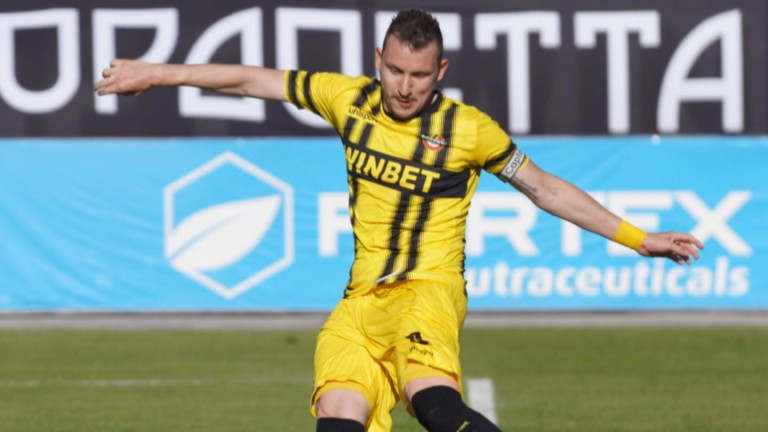 The 113th Plovdiv derby between Lokomotiv and Botev will be played today. The match is from 16:15 at the stadium in “Lauta”.

So far, the overall balance between the two big rivals is absolutely balanced. The Smurfs and the Canaries have 40 wins each, the draws are 32, and the goal difference is 136: 132 in favor of Lokomotiv.

Valentic before the Plovdiv derby: I can promise that we will win, but it is not fair to the fans

“We analyze every match”

Botev’s players will certainly be doubly motivated before this match. Last year they lost the last derby badly, they were defeated with 6: 0 and now they will surely look for a rematch.

Unlike last season, however, now the two teams are in radically different positions before the match. Botev is the leader in the standings and for the first time in its history will enter this derby from such a position. Lokomotiv has only one victory since the beginning of the season and is in the unenviable 11th place.

Tunchev: Before a match with Botev there is always tension

“And too much motivation”

SEE HERE WHO IS THE FAVORITE IN THE MATCH 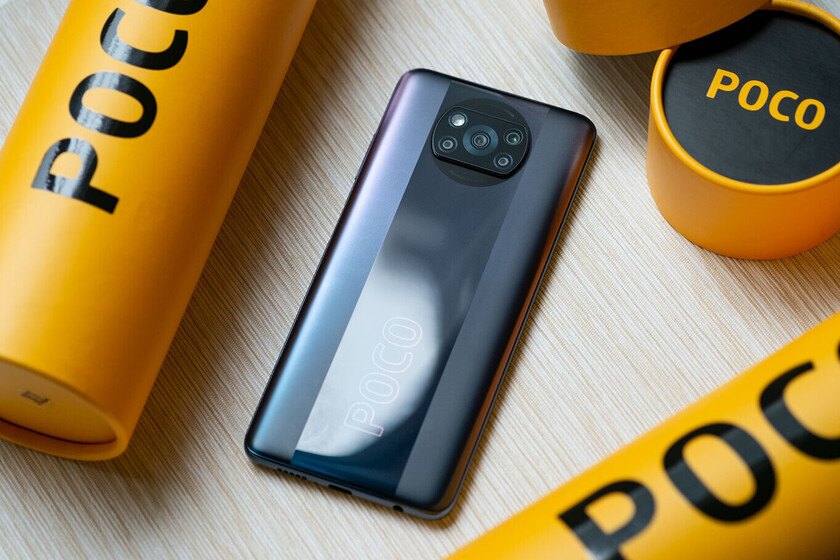 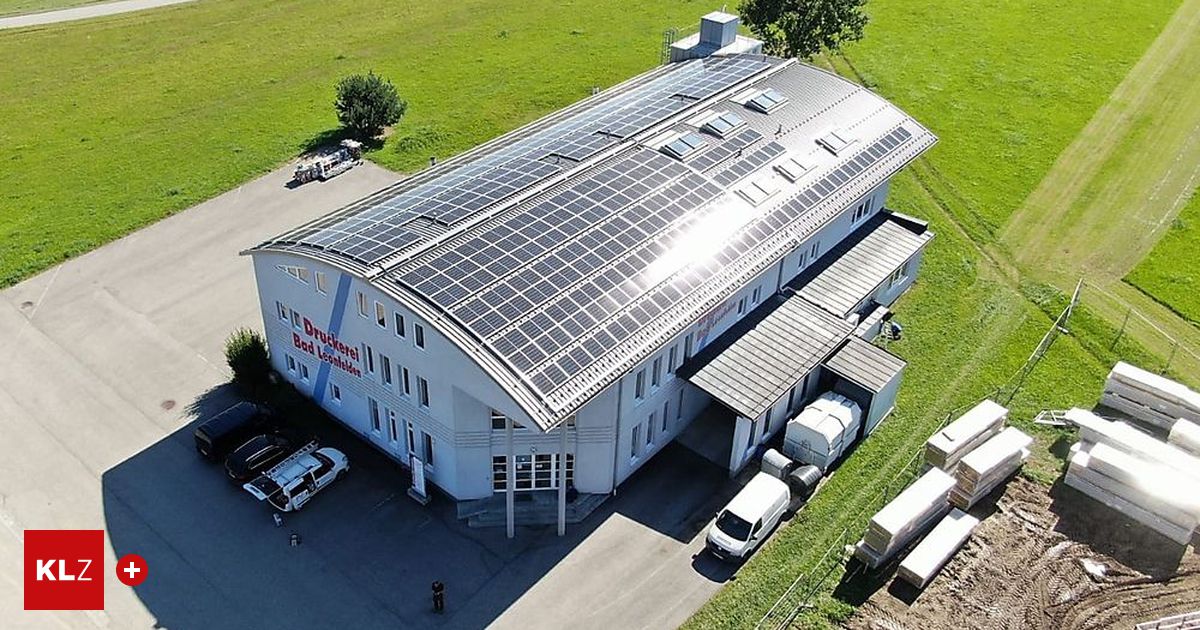