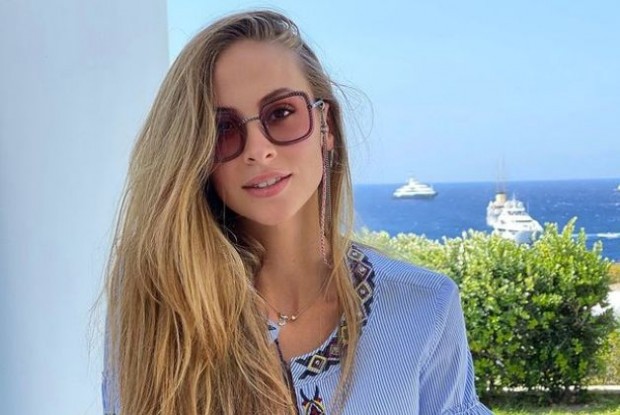 Lolita Osmanova left Grigor Dimitrov just before the start of Wimbledon and returned to Monaco after being with the Bulgarian tennis player in London for the past few days, according to a post by the Russian on Instagram.

“Thank you, London. It was a nice week,” the Russian wrote on her way home, then shared her joy of seeing her pet, the cat Belis.

She added that it is time to lay down on the textbooks, as she is about to take exams. Our tennis player’s favorite is studying psychology. She also announced that she will travel with friends for her birthday on July 2.

As it is known, Grigor Dimitrov starts his participation at Wimbledon tomorrow, his opponent is the 87th in the world rankings Steve Johnson (USA).

Experts report that Dimitrov is in the top 10 of the tennis players who have a chance to win Wimbledon. Participants from Russia and Belarus, writes “Blitz”.