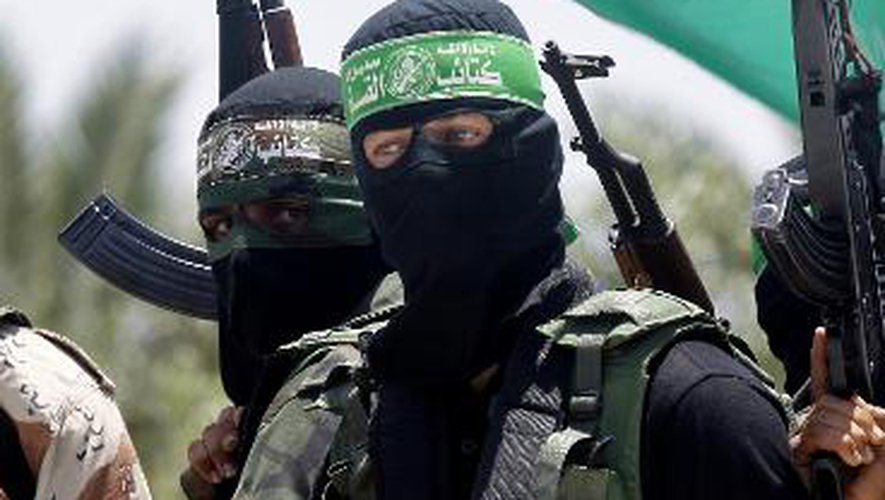 The UK officially classified Gaza’s ruling Palestinian Islamist Hamas movement as a terrorist organization on Friday after the approval of British MPs.

So far, only the armed wing of Hamas, the Ezzedine al-Qassam brigades, has been banned in the country, while the Islamist movement is already on the blacklist of terrorist organizations in the United States and the European Union (which the UK left in 2020).

The ban now also extends to the political wing of Hamas, after the proposal made by Boris Johnson’s government was approved by parliament on Friday, the Home Office said.

The two wings of the organization have “come closer,” so much so that “any distinction between them is now considered artificial,” Secretary of State for Security Damian Hinds told the House of Commons.

“This group prepares, commits and participates in acts of terrorism,” he said, citing “indiscriminate” rocket or mortar attacks against Israeli targets as an example.

Being a member of or promoting Hamas is now punishable by up to 14 years in prison under UK counterterrorism legislation, the Home Office said.

Hamas spokesman Hazem Qassem denounced “a crime against our Palestinian people and their history of struggle”, indicating that this change would be “a great political, moral and legal sin” if the United Kingdom l ‘adopted.