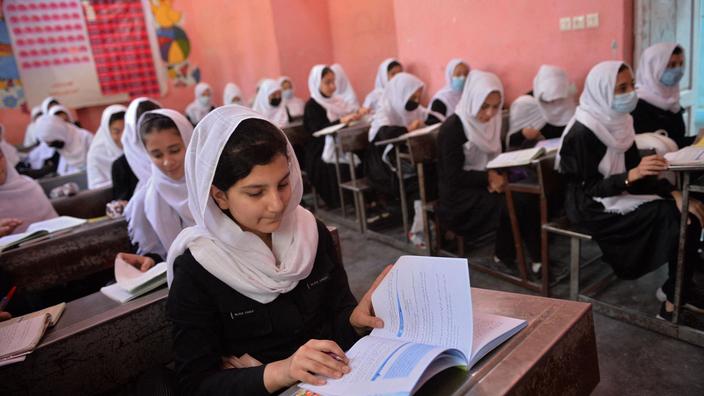 The United Kingdom on Wednesday May 12 granted 55 million pounds (64 million euros) in funding to a program supporting the education of girls in developing countries, as part of a plan to send 40 million girls to school. more schoolgirls by 2026.

This sum will be awarded to What Works Hub for Global Education, “A new research program” that “will advise governments in Africa and Asia on the most effective and cost-effective ways to reform their school systems and promote girls’ education”, specifies the government in a press release. “Helping girls get twelve years of quality education is one of the smartest investments we can make as the world recovers from Covid-19”, Prime Minister Boris Johnson said, fearing that the pandemic could create “A lost generation” from “Little girls whose education was cut short”.

The coronavirus has caused an unprecedented education crisis, with 1.6 billion children out of school across the world at the height of the school closures. It has also worsened the already existing obstacles to the education of young girls, such as poverty, gender-based violence and child marriage.

This British financial contribution is part of a larger action plan, launched Thursday by British diplomacy, as part of commitments made by the G7 powers, which aims to educate 40 million additional girls by 2026 , as well as teaching 20 million others to read before the age of 10.

London will host in July an education summit organized jointly with Kenya and intended to raise from rich countries 5 billion dollars (4.14 billion euros). 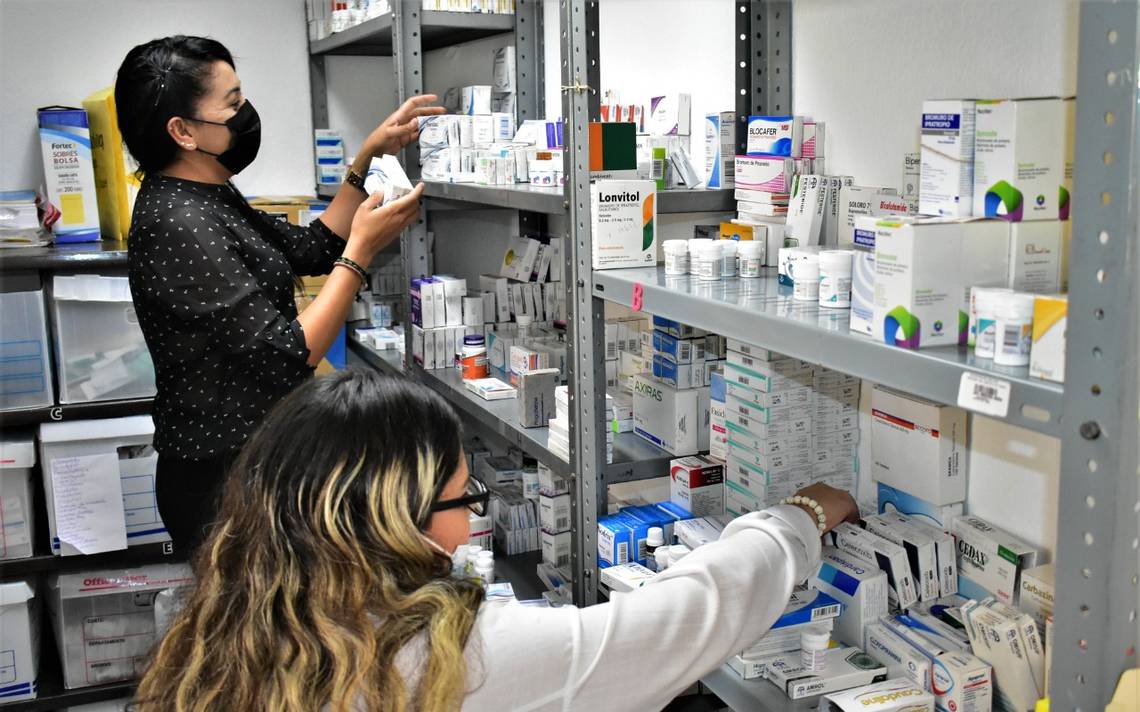 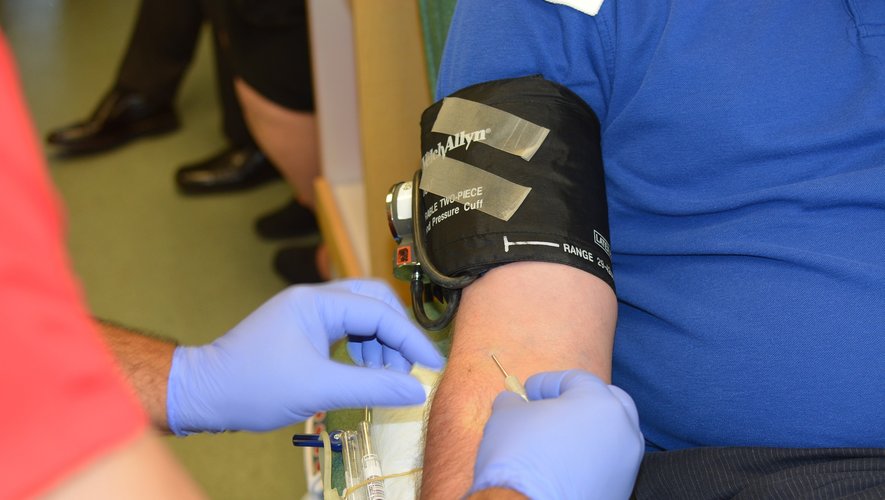 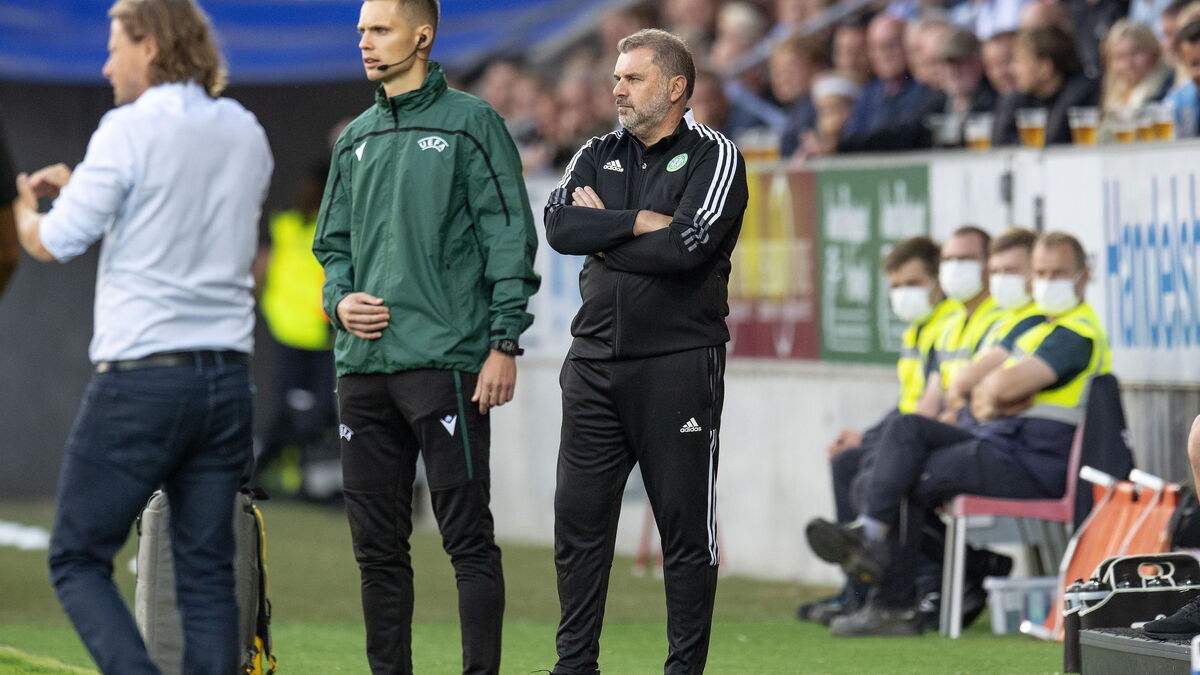