Looking for an economical car? We have tips for used cars with a consumption of up to 3.5 l/100km

Home » Technology » Looking for an economical car? We have tips for used cars with a consumption of up to 3.5 l/100km

When planning to buy a car today, fuel economy is probably one of the most important factors that drivers take into account. Compared to prices a year ago, diesel owners will make the most, as diesel is 40% more expensive, while Natural 95 is up 15% year-on-year at current prices. An economical car is not only less damaging to the environment, but for most drivers, it primarily means financial savings. The AURES Holdings group has prepared a ranking of the most economical and at the same time cheapest cars with classic combustion engines offered for sale on the secondary market.

So far, 64,000 used cars have been advertised in September. So far, the offer is constant on a month-to-month basis, as is the average value of the price, which remains at CZK 190,000. “The stabilization of the price and supply on the Czech used car market is a very positive trend, and after more than two years, it is also a consolation for everyone who wants to buy a better car these days due to rising fuel and energy prices,” states Luboš Vorlík, executive director of the AAA AUTO and Mototechna car center network in the Czech Republic from the AURES Holdings group, and adds: “Whereas for the last two years it has been important for customers how much space the car offers, now they also take operating costs into account. If the driver chooses a car with a consumption of only three liters per hundred kilometers, he will spend about 18,000 crowns on fuel at 15,000 kilometers driven per year and current fuel prices, i.e. he will save more than 16,000 crowns if he were to drive an average car class.”

TOP 10 cheapest and most economical cars offered on the secondary market in the Czech Republic:

The ranking of the most economical used cars was created by the AURES Holdings group based on the analysis of data on the current offers of used cars in commissions, on websites and in car dealerships throughout the Czech market in September 2022. However, it does not take into account hybrid vehicles and electric cars, the prices of which deviate significantly from the median prices of used cars cars with combustion engines. 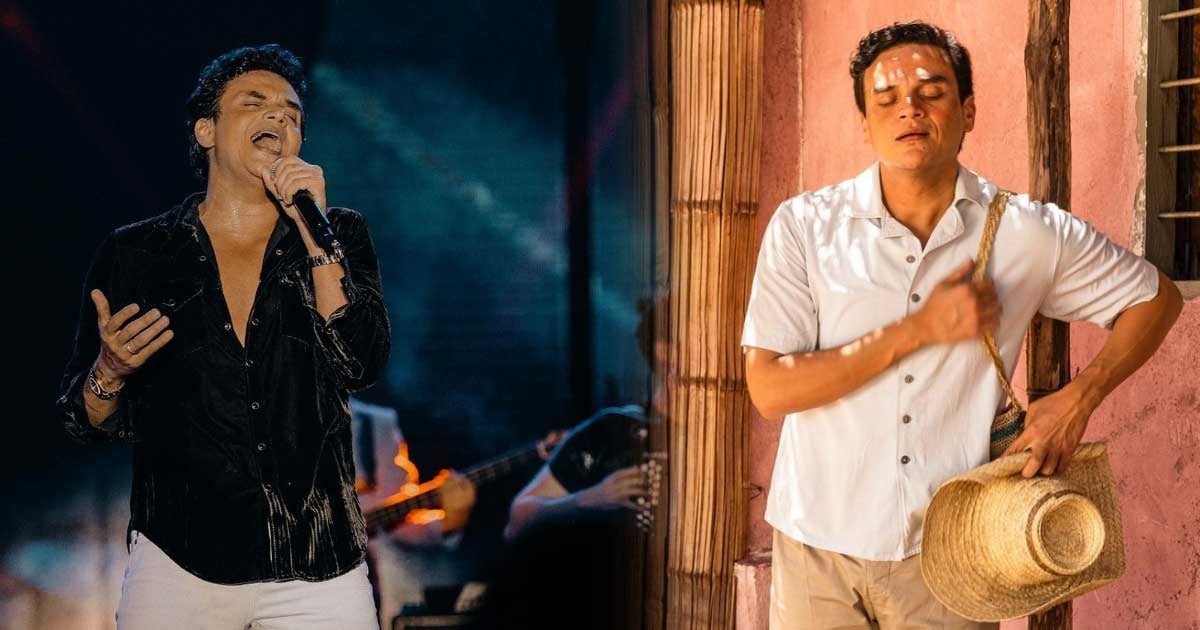 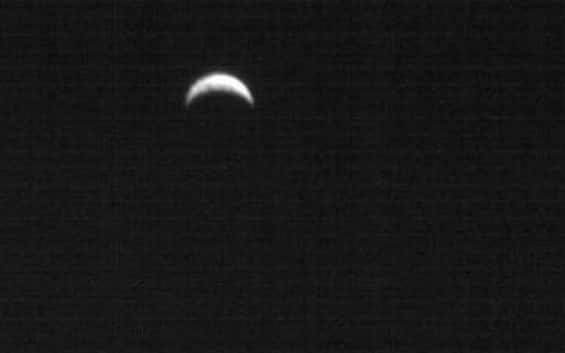 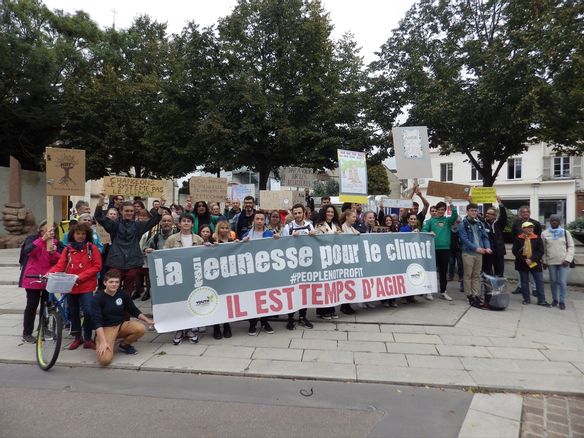