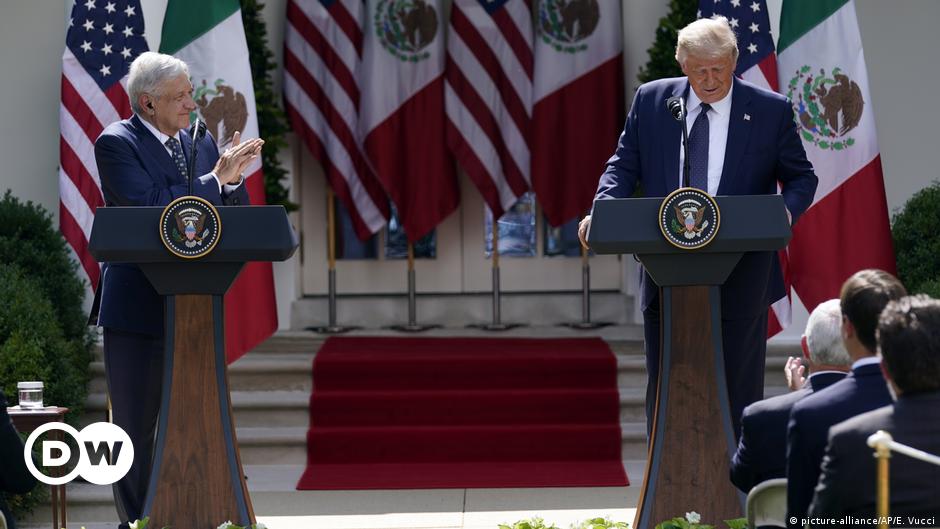 The president of Mexico, Andrés Manuel López Obrador, said this Monday (04.25.2022) that he “likes” former US president Donald Trump, who this weekend said he had “bent” the Mexican government when he led the White House.

“I like President Trump, although he is a capitalist. The truth is that we understood each other and it was good for both nations,” said López Obrador in his morning conference from the National Palace.

The journalists asked the president about Trump’s statements, who this weekend asserted at a rally in Ohio that in 2019 he “bowed down” López Obrador with threats of imposing tariffs on Mexican imports if the Stay in program was not carried out. Mexico.

López Obrador is “one of the socialists that I like,” Trump said, however.

Likewise, the Mexican president said on Monday that “there is more talk about Mexico” in the United States because Washington is in an election year,

“It is very good that it is known that we are not going to allow any party of the two United States, or any candidate, to use Mexico as a piñata,” he warned.