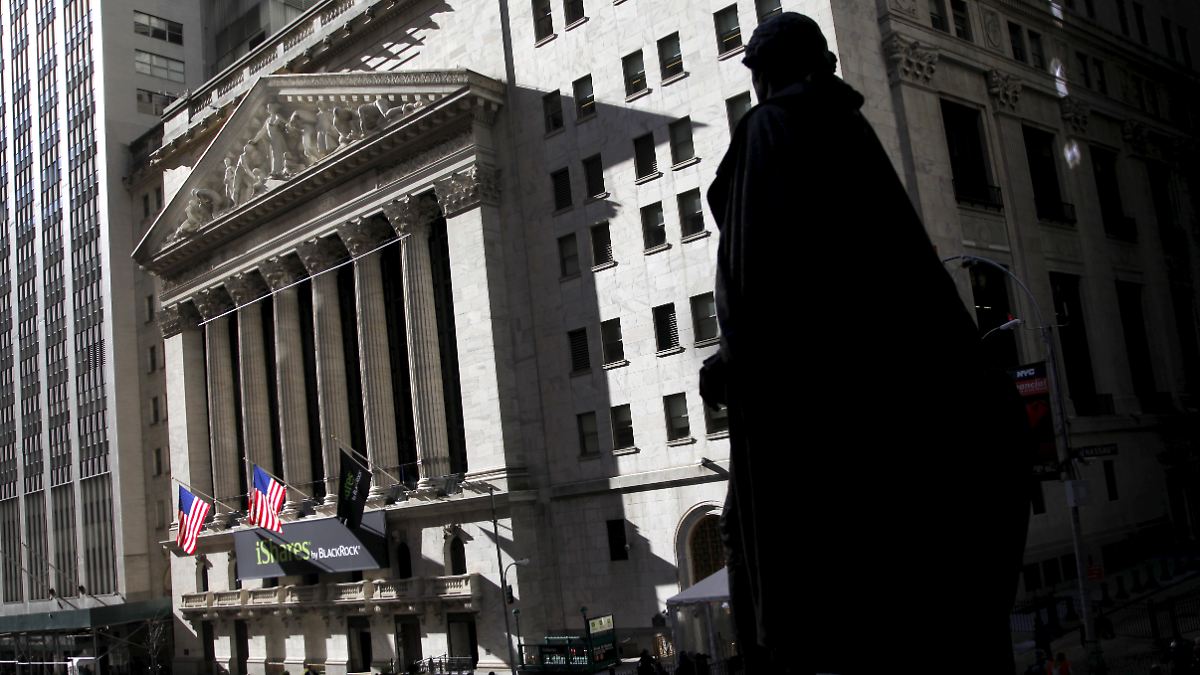 The wind on the stock exchanges has turned. The US economy is picking up speed so rapidly that Treasury Secretary Yellen is already talking about the need for higher interest rates. While investors rely on cyclical stocks in the upswing, technology stocks come under pressure.

After the mixed start of the week, investors on the US stock exchanges sold masses of technology stocks on Tuesday. In contrast, the Dow Jones Industrial just barely made it into the plus in the last few meters. Because of inflation concerns, investors are continuing to shift from winners of the corona pandemic, for example from the tech sector, to beneficiaries of normalization after the crisis.

At the technology exchange Nasdaq the selection index Nasdaq 100 lost 1.85 percent to 13,544.67 points and thus accelerated the recent downward trend. The leading index Dow In contrast, it closed 0.06 percent firmer at 34,133.03 points. For the broad market S&P 500 it ultimately went down by 0.67 percent to 4164.66 points, which at least clearly moved it away from the daily low.

The heavyweight US technology companies have been a central component of the solid performance of portfolios throughout the pandemic, but care must now be taken not to overweight them compared to the overall market, said investment expert Mark Haefele of asset manager UBS Global Wealth Management. “In an environment of accelerated growth, we continue to favor cyclical sectors and sectors like finance and energy.”

The leading German index Dax had previously fallen by 2.5 percent and slipped below the 15,000 point mark for the first time since the end of March. With the start of May, a seasonally weaker season for the stock exchanges began, summarized Jochen Stanzl, chief market analyst at the trading company CMC Markets. “Many of the positive expectations on which the rally of the past few months was based have actually materialized. Now investors are starting to take profits.”

Interest rate comments from Treasury Secretary Janet Yellen also contributed to investor nervousness. According to Yellen, higher interest rates may be necessary to prevent the US economy from overheating in the wake of President Joe Biden’s massive investment programs. In addition to tax incentives and quick vaccinations, the Fed’s ultra-loose monetary policy had carried Wall Street to record highs this year.

Given the falling share prices, investors sought cover in safe investment havens and resorted to government bonds. In return, the yields on ten-year US Treasuries fell by two basis points to 1.585 percent. In the crude oil market, investors are betting on an attractive travel activity in the western industrialized nations, said analyst Ash Glover from the brokerage house CMC. The price of Brent oil from the North Sea rose by 1.7 percent to $ 68.73 per barrel (159 liters).

The shares of were among the biggest losers Apple with a minus of 3.4 percent. Microsoft, Alphabet, Facebook or Amazon at times fell by more than 3 percent. Investors prefer more defensive stocks in view of the high valuations, said investment expert Randy Frederick of wealth manager Charles Schwab.

Despite a rosy outlook, investors in stocks parted ways with Dupont, which dropped by three percent at the top and went out of trading with a minus of 1.4 percent. The US manufacturer of industrial materials has raised its profit and sales forecast thanks to increased demand from the chip industry and a recovery in the auto industry. Pfizer could see the success of his with the biotech company Biontech developed corona vaccine only barely convert it into one. After the announcement, the pharmaceutical company’s papers rose significantly higher than expected, fell by up to one percent and finally went out of business with a plus of 0.5 percent.