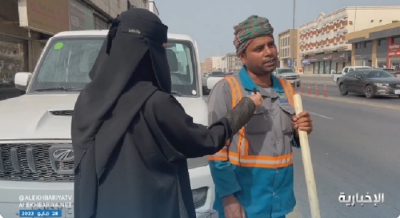 Al-Marsad newspaper: Al-Ekhbariya channel presented a report revealing the behavior of the cleaners in begging in the streets, as a result of their low wages.

The report indicated that the average salaries of cleaners, according to a survey of 58 workers in 8 locations in different cities, which are “Dammam, Qatif, Al-Ahsa Governorate, Hafr Al-Batin, Riyadh, Jeddah, Al-Baha, and Al-Qurayyat” reached 510 riyals.

One of the citizens said: “Their salaries are weak. The salaries must be raised and monitored.”

Some workers are also exposed to delays in receiving their monthly wages, which makes their companies less able to correct the negative phenomena practiced by the worker.

These companies turn a blind eye to the behavior of the workers, and their resort to asking for money by begging in the streets. 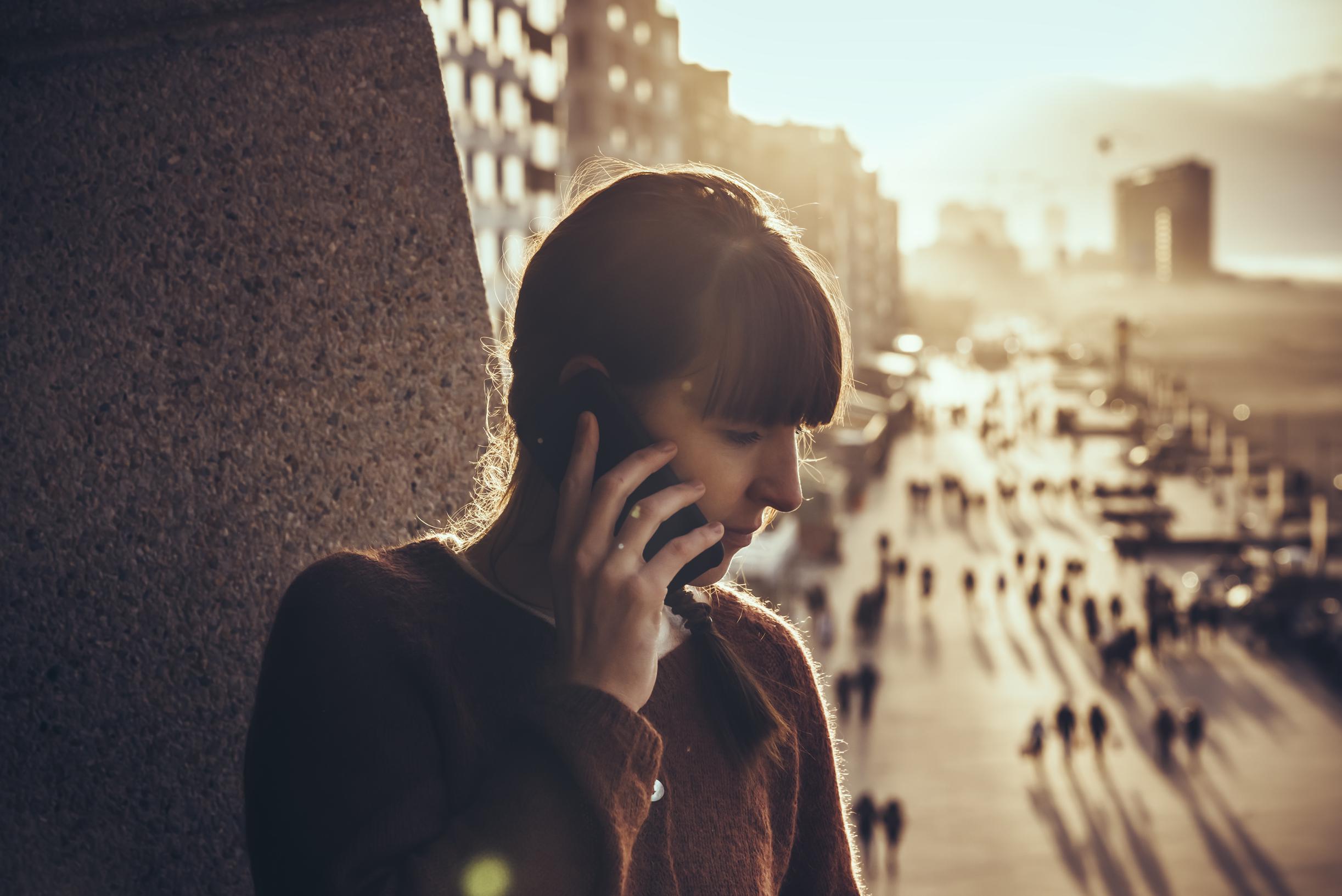